Rick Deeter was operating the machine shortly after 10 a.m. Tuesday in the parking lot of Marriott Southern Hills, near 71st Street and Lewis Avenue, when he was bucked from it, according to Tulsa Police Sgt. Shane Tuell.

The machine then rolled over him, and he likely died instantly, Tuell said.

Deeter was with a crew working to pave various sections of the parking lot when the accident occurred. Tuell said the workers began experiencing mechanical issues with the paver, so Deeter attempted to drive the machine onto a flatbed truck.

The paver then “began to jump and lurch,” Tuell said, which caused Deeter to fall beneath it.

Robert Losh, 30, was on the American Asphalt crew that was working on the project. Losh said he was out picking up more asphalt when the accident occurred. 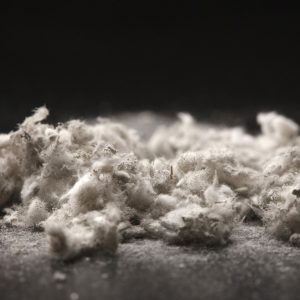