Skip to content
Crane Collapse in Florida Sends Workers Running for Their Lives: Near Miss Could Have Had Catastrophic Consequences

Your employees are focused on doing their jobs. Of course they want to do their job safely, but they also have productivity metrics and other drivers that are sometimes in a passive conflict with a safety mindset. There is a better way to train employees, and SafetyNow has built a process for instructor-led safety training that has been shown time and time again to reduce accidents & incidents by an average of 47%, while also reducing liability premiums and other costs. FIND OUT MORE...
Crane Collapse in Florida Sends Workers Running for Their Lives: Near Miss Could Have Had Catastrophic Consequences
Favorite Print Email

A crane collapse at the site of a new police headquarters in Florida, barely missed workers on the ground of the construction site. You can see in this video workers scattering and running as the crane boom and its load descend towards the workers below.

The Tampa Bay Times reports the crane was carrying a scissor lift weighing about 1,000 pounds. A worker told the newspaper that an operator who was inside the crane when it collapsed “limped away” after it fell.

No details yet on why the crane collapsed, but it’s certain an investigation is in the very near future. Investigators will review the crane’s maintenance records, the crane operator’s training and qualifications, as well as the load the crane was hoisting and numerous other factors during their investigation.

The workers on the ground were lucky to get away with their lives. It’s a sobering reminder to stay out of the crane’s swing radius and never walk under the boom or a suspended load.... 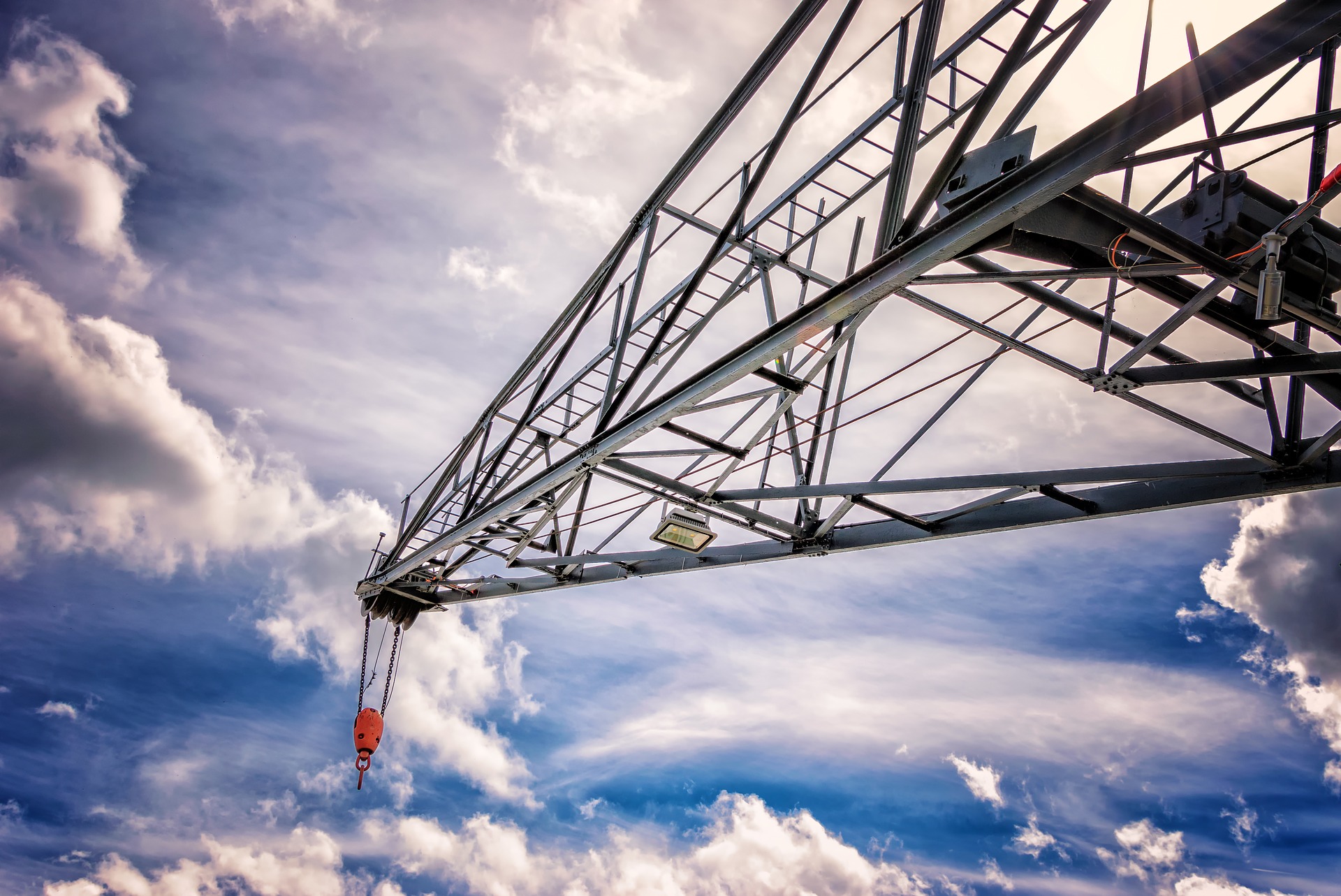 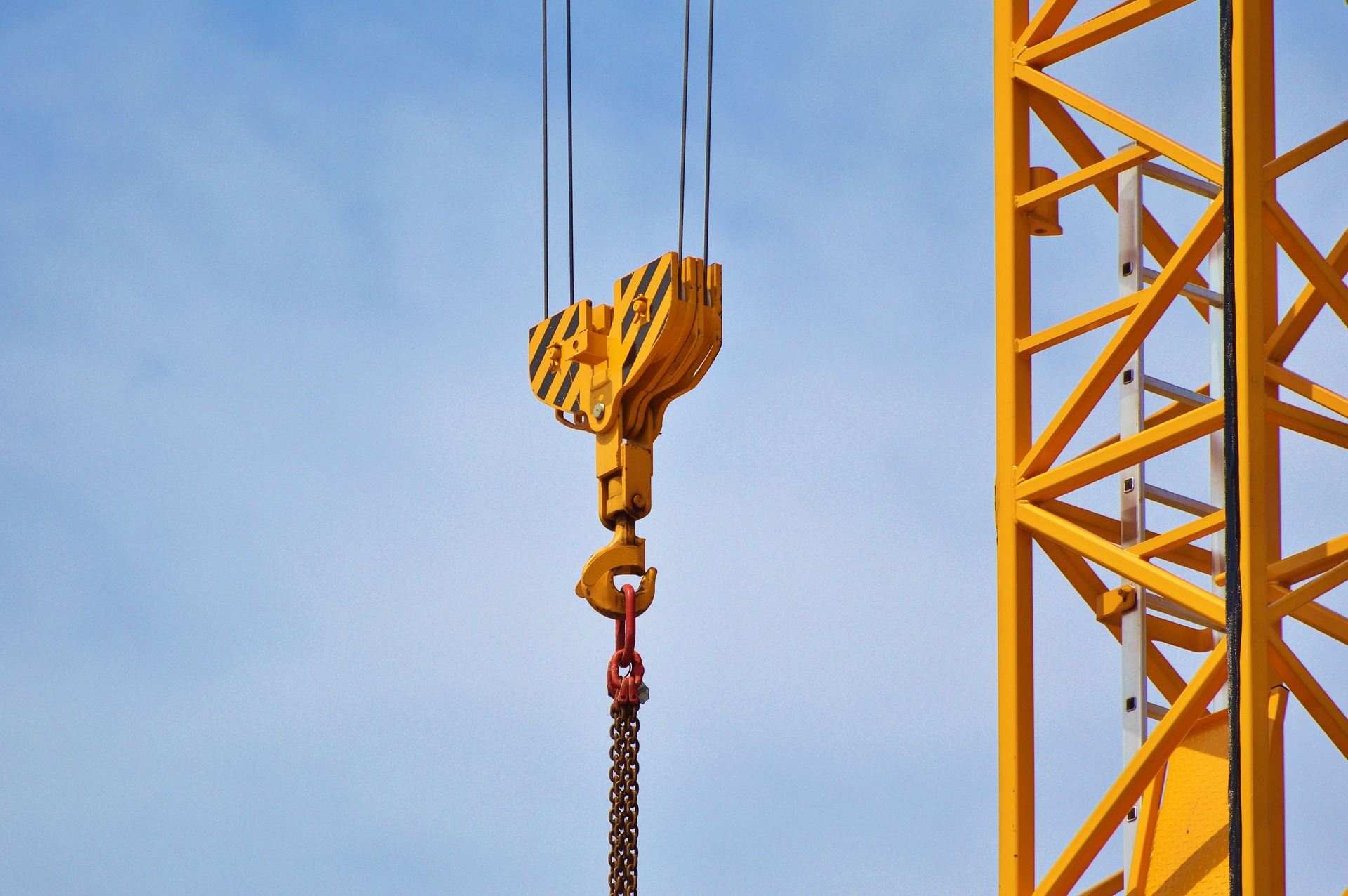 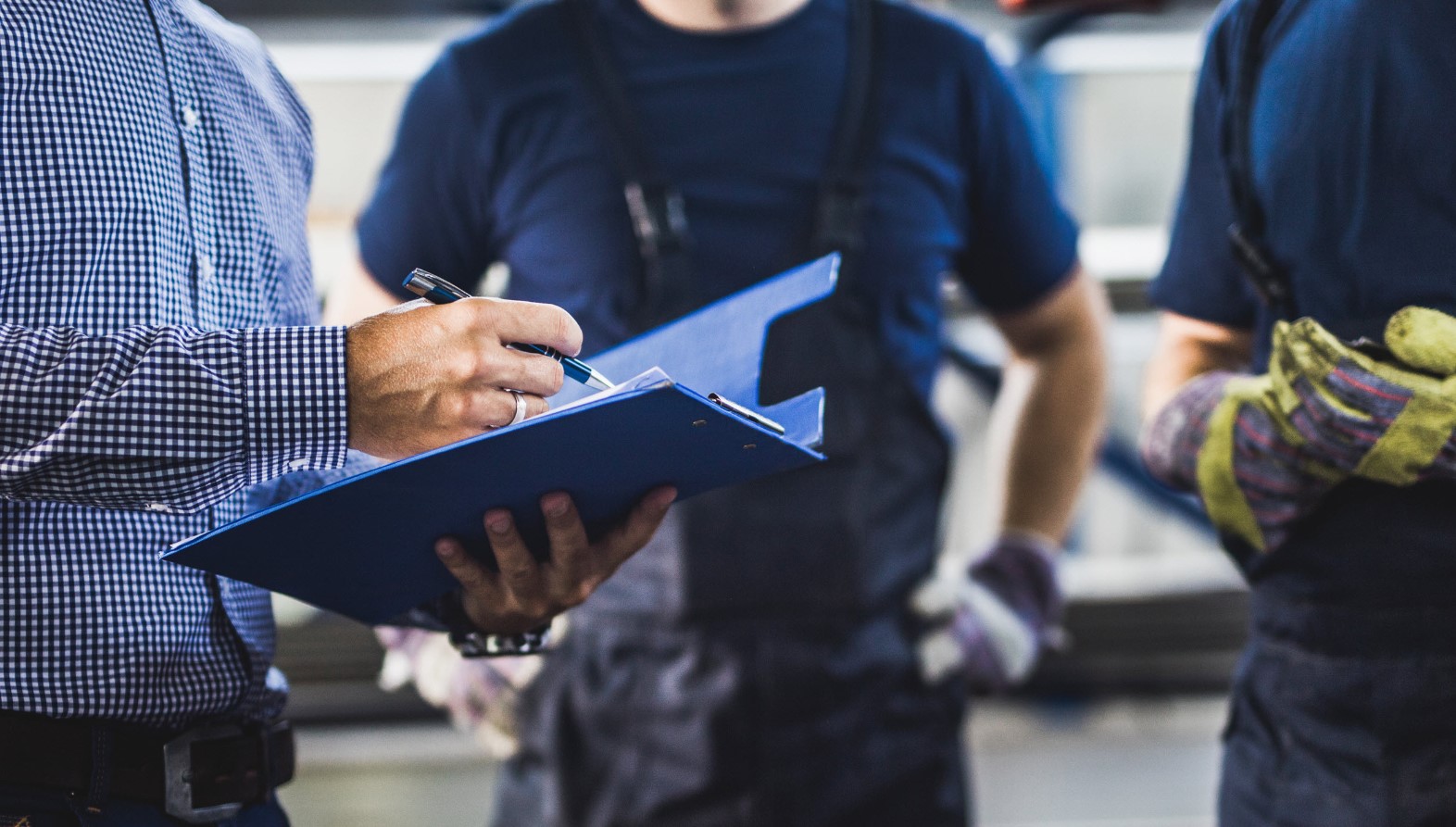 How to Conduct Meaningful Incident Investigations: Focus On