Don’t Mess with an Incident Scene

When an error is committed in the workplace and it leads to a worker’s injury or death, people who believe they could face blame may panic and be tempted to tamper with the accident scene before a safety investigator arrives.

Tampering can include removing evidence such as objects or documents from an accident scene or adding safety-related items that were not there when the worker was killed or injured.

Not only is tampering with the scene of an accident or incident morally wrong, it can land workers in serious legal trouble if the fraud is discovered. And the likelihood of a cover-up being sniffed out by someone who has years of experience investigating workplace injuries and fatalities is high.

A construction superintendent was sentenced to six months of house arrest and three years’ probation after being convicted of trying to cover up the circumstances surrounding a worker’s fatal fall from a steep roof. He was found to have directed another person to put fall arrest equipment on the roof to make it appear as though equipment was in place at the time of the fall.

How To Protect Yourself

There are obviously situations in which workers must disturb an injury or fatality scene, including these:

Otherwise, you should not be entering the scene unless you have authority to do so or the investigator has concluded his or her examination of the area and given permission for workers to regain access. Tampering with an accident/incident scene to make it look as though conditions were compliant with safety regulations is extremely risky, not to mention foolish. Safety investigators can interview witnesses, including victims who survive their injuries and quickly determine that you aren’t telling the truth. A lie can snowball and if you continue the deception you can be caught under a legal avalanche. Don’t become part of any cover-up if a coworker asks you to lie for him or her. You’ve got nothing to gain and everything to lose, including your job and possibly, your freedom.

If you are first on the scene of a workplace accident, help the injured person and call for emergency medical help if required. As soon as possible, contact your supervisor and report the incident. If you witnessed what happened, write down the details of what you saw and heard. Your observations will help investigators determine what happened and how to prevent a similar incident in future.

When people have committed errors that could land them in trouble with their employer or legal authorities, they may be tempted to cover up the details of what happened. But coming clean on what occurred can save workers months or years of anxiety and worry and ensure that other employees won’t face similar hazards in the future. 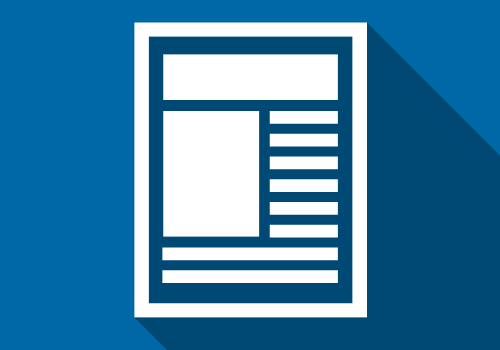 What To Do If OSHA Comes Knocking

Selling Safety to the C-Suite