This true story illustrates what can happen when we ignore close calls in the workplace. A close call is a chance to identify a hazard and correct it before someone is seriously injured or killed.

We have all had many experiences with close calls (also known as free warnings) in our everyday lives. The best thing we can do is to pay attention to them and learn from them. For example, most of us have slipped while rushing down a stairway. We may have caught ourselves before falling, and then resolve to slow down in the future. Another example is pulling out to pass when driving and being faced with an on-coming ca... 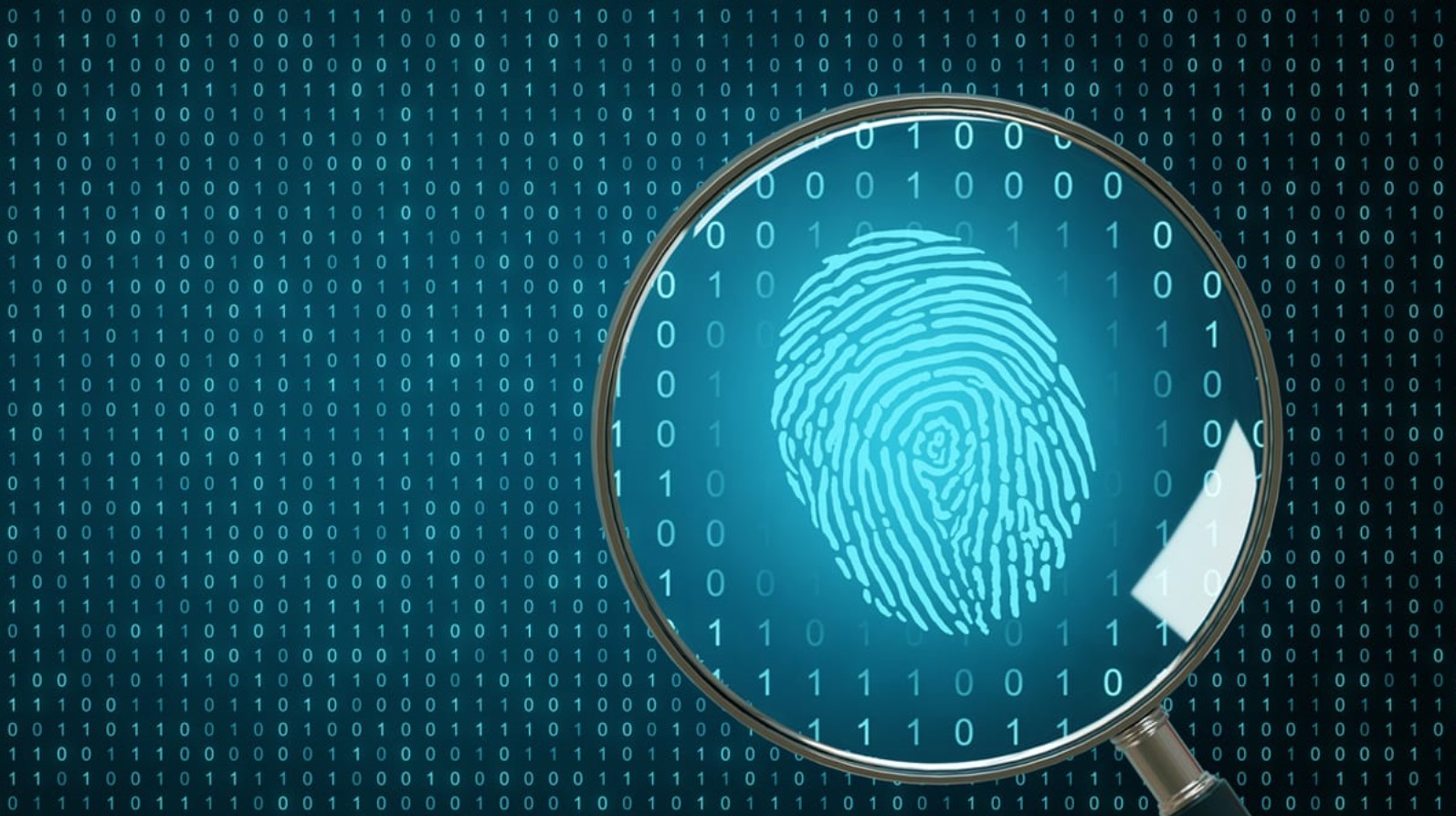