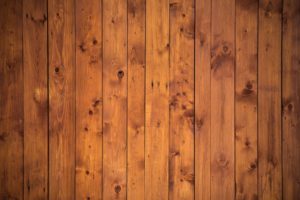 The goal was gleaming, refinished wood floors. Instead, the result was fire and death.

A company hired several men to sand and refinish a stairway and wood floors on the third floor of a three-family home.

The men were applying flammable lacquer floor sealer when it ignited. The explosion caused a fireball that shot through two stairways down to the first floor and engulfed the entire third floor. People in adjoining units grabbed phones and within minutes emergency medical services and firefighters arrived. One 35-year-old man was pronounced dead at the scene. Three other workers were rushed to hospital, where a second man, also 35, died of his burns the next day.

There were 52 fatalities among workers in the floor business during the decade, 1992-2002 (Bureau of Labor Statistics). In Massachusetts, three workers died in a 10-month period in fires caused when flammable lacquer floor sealer ignited.

Indoors, less flammable floor finishing products – with flashpoints greater than 100 degrees Fahrenheit – should have been used. Pilot lights and other ignition sources should have been out while this work was taking place. Windows and doors should have been open to ensure ventilation. The workers should have received training, communicated with the employer about the dangerous chemicals they were working with, and followed manufacturer’s safety precautions. A safety checklist should have been provided to them before they started work.