Your employees are focused on doing their jobs. Of course they want to do their job safely, but they also have productivity metrics and other drivers that are sometimes in a passive conflict with a safety mindset. There is a better way to train employees, and SafetyNow has built a process for instructor-led safety training that has been shown time and time again to reduce accidents & incidents by an average of 47%, while also reducing liability premiums and other costs. FIND OUT MORE...
Lightning Safety at Work and Home Fatality Report
Favorite Print Email     SP

A worker for Shelby Industries asked his supervisor if he could leave work early to tend to some personal business. The worker was given permission, and he clocked out. He exited Shelby’s building but remained on its property to wait for his daughter to pick him up. A thunderstorm was approaching.

Three minutes after the worker clocked out, Shelby’s vice president heard a scream from the parking lot. The worker was found lying face down outside near a large oak tree, which was in the vicinity of a metal building. He had been struck by lightning. The worker died two days later from his injuries.

The worker’s estate filed a claim for death and survivors’ benefits. Shelby denied the claim, arguing that the worker’s injury and death were not work-related.

The administrative law judge found that the estate was entitled to benefits, concluding that the claim was not barred by the coming and going rule. The ALJ found that the positional risk doctrine applied, explaining that a Federal Emergency Management Agency fact sheet stated that during a thunderstorm, one should avoid anything that would be considered a “natural lightning rod” such as a tall, isolated tree and “anything metal.” The court of appeals affirmed the ALJ’s award, reasoning that Shelby had no control over the lightning, but control over the instrumentality of the injury was not a determinative factor of whether a worker was entitled to benefits. 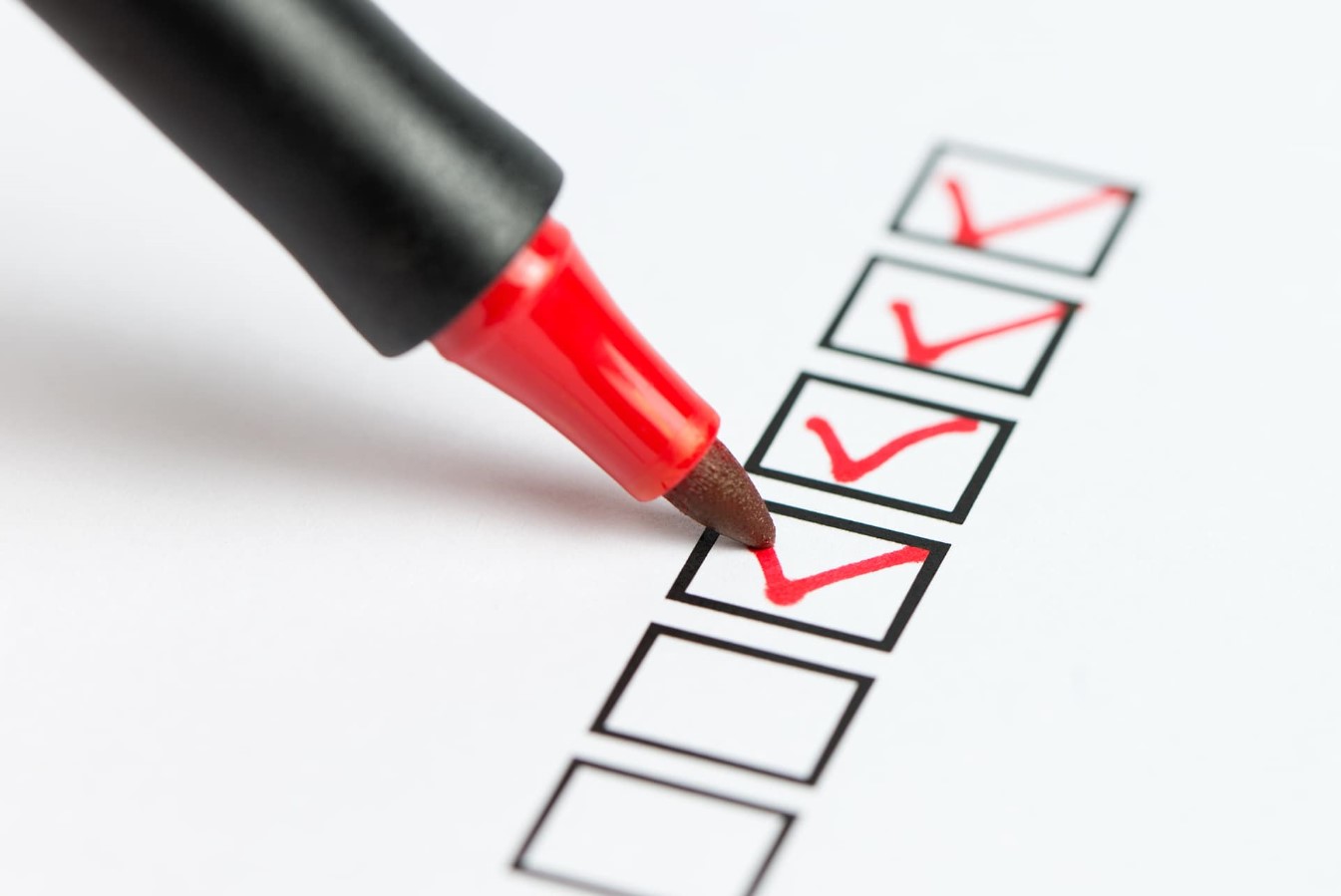 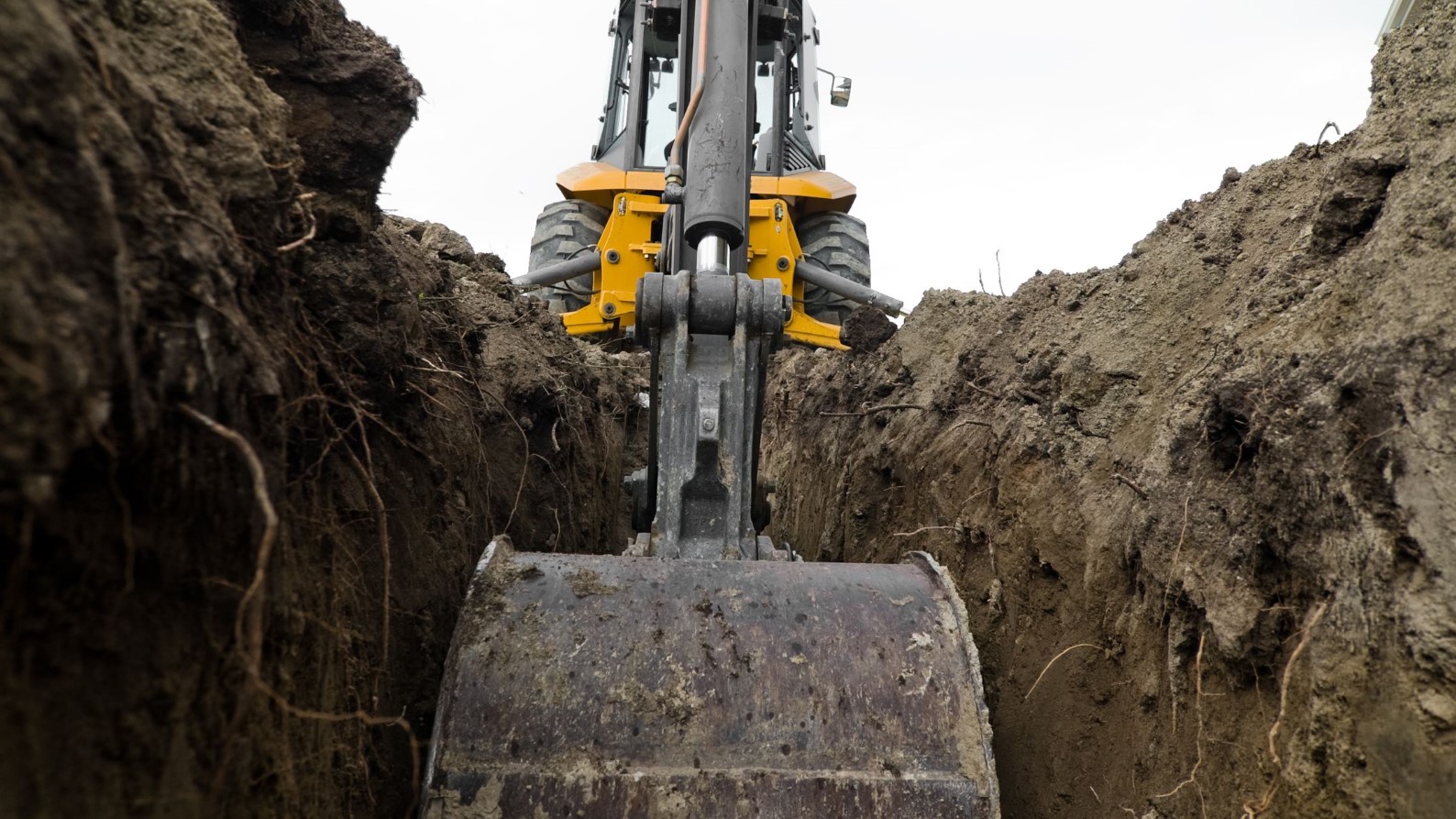 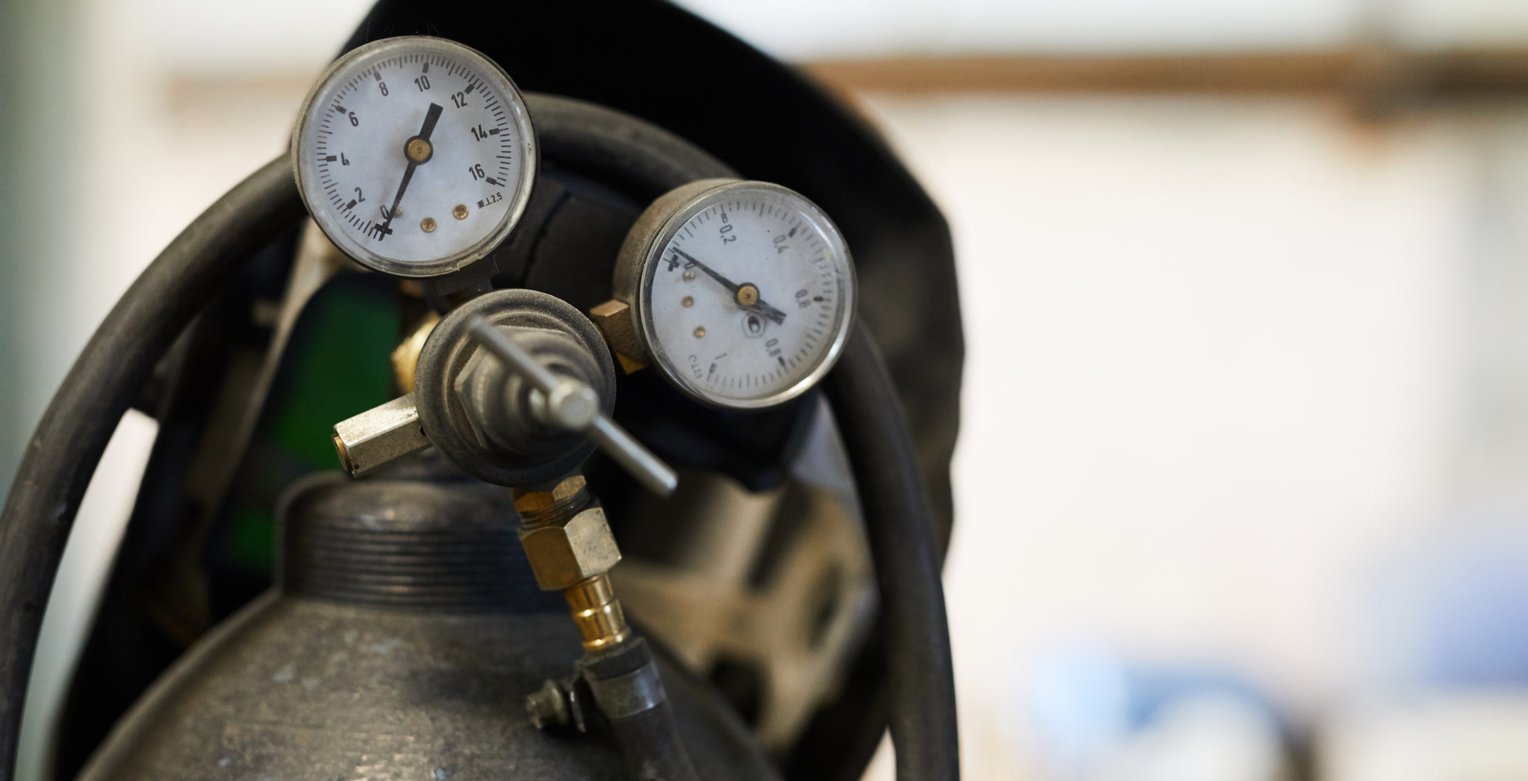