Workplan – Sexual Harassment and Your Responsibilities for Preventing It

From a moral and legal standpoint, it is simply unacceptable to ignore the issue of sexual harassment in the workplace. As a supervisor, you and your employees all have responsibilities you must know, understand, and follow.

What You Should Know

o Responding to any complaint as soon as possible.

o Clarifying to the employee that confidentiality will be maintained as much as possible, but can’t be guaranteed, in order to investigate a claim fully and properly.

o Be available for interviews.

o Provide as much information as possible

o Treat any employee who complained the same as every other employee.

*ex. Don’t make an example of them or single them out – in either a good or bad way

o Ensure your own conduct is fair in both fact and in appearance.

o Never discourage any employee from asserting their legal rights.

o Pay attention to co-workers so you can avoid inadvertent offences.

o Be on the lookout for subtle forms of harassment and report any instances to your supervisor or HR.

What You Should Do 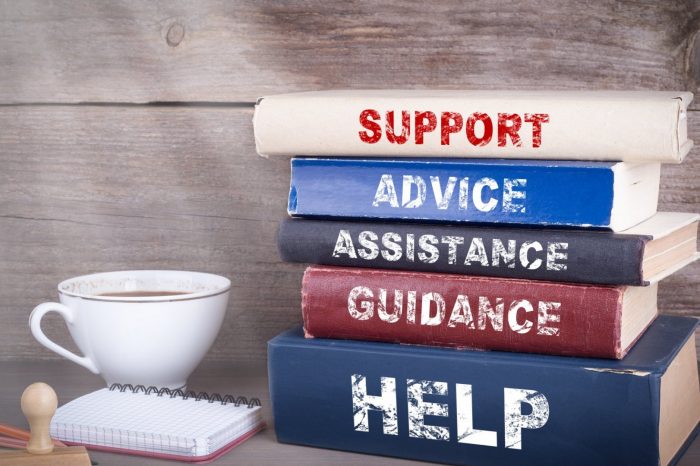 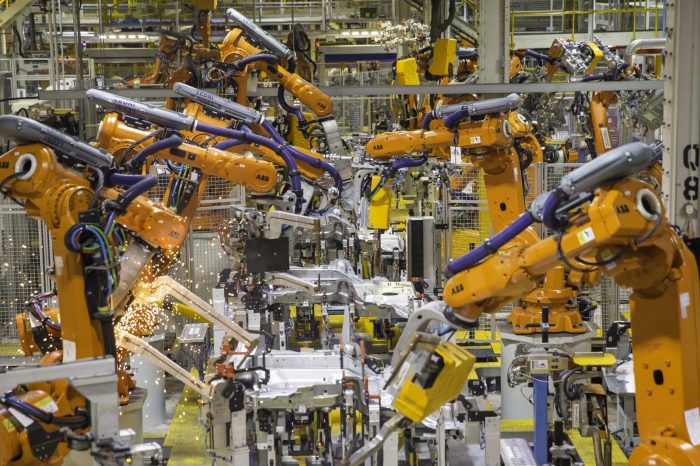 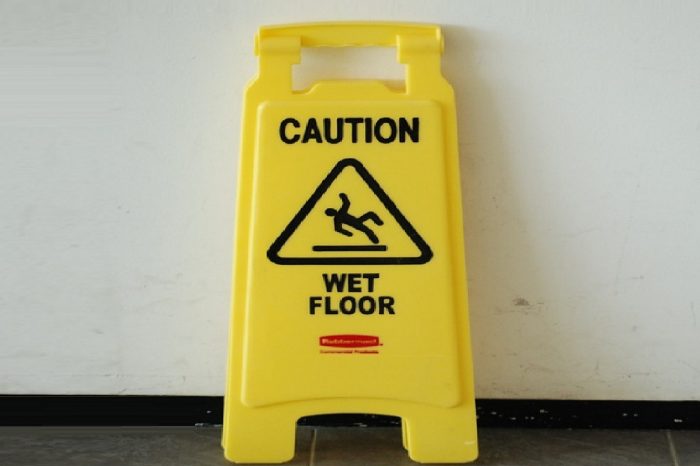 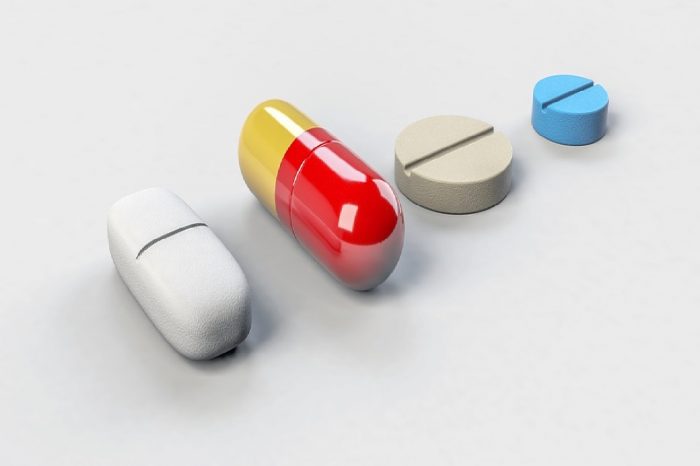 Workplan – Opioids in the Workplace 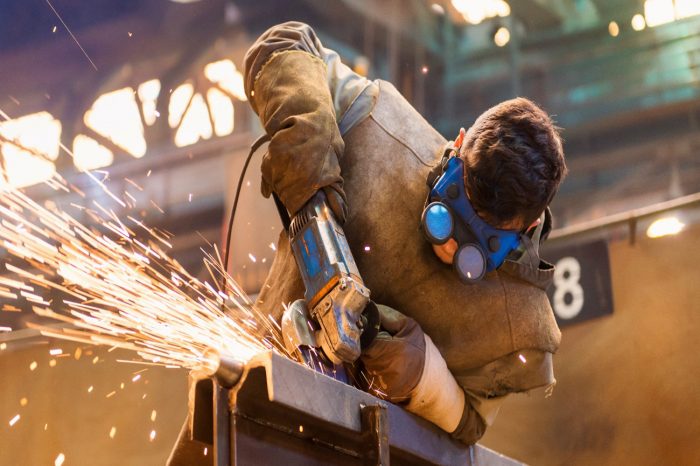