The presence of teen passengers increases the crash risk of unsupervised teen drivers. This risk increases with each additional teen passenger.
Teens are more likely than older drivers to underestimate or not be able to recognize dangerous situations.
Compared with other age groups, teens and young adults often have the lowest seat belt use rates.
Distraction negatively effects driving performance is dangerous for young, inexperienced drivers.
Teens are more likely than older drivers to speed and allow shorter headways (the distance from the front of one vehicle to the front of the next).
Drinking any amount of alcohol before driving increases crash risk among teen drivers as compared with older drivers. Teen drivers have a much higher risk for being involved in a crash than older drivers at the same blood alcohol concentration (BAC), even at BAC levels below the legal limit for adults. 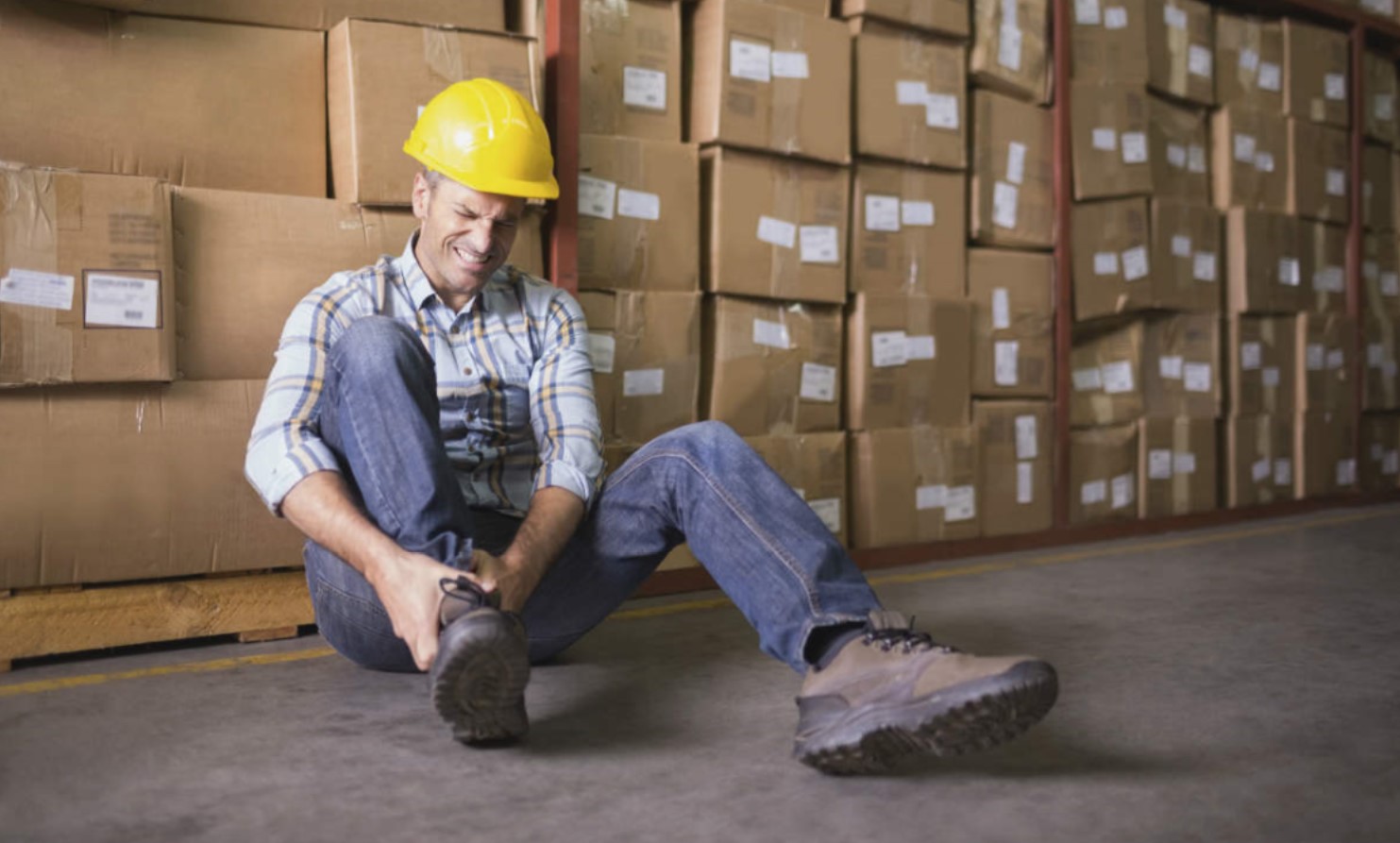 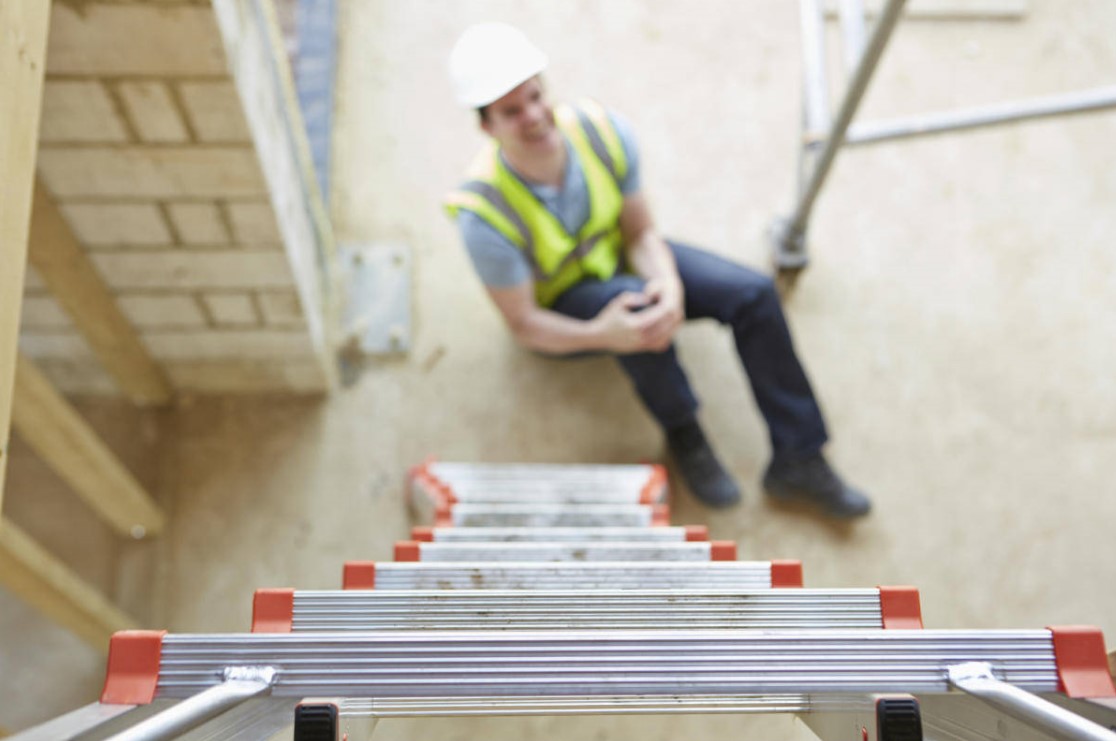 A Guide to Ladder Safety 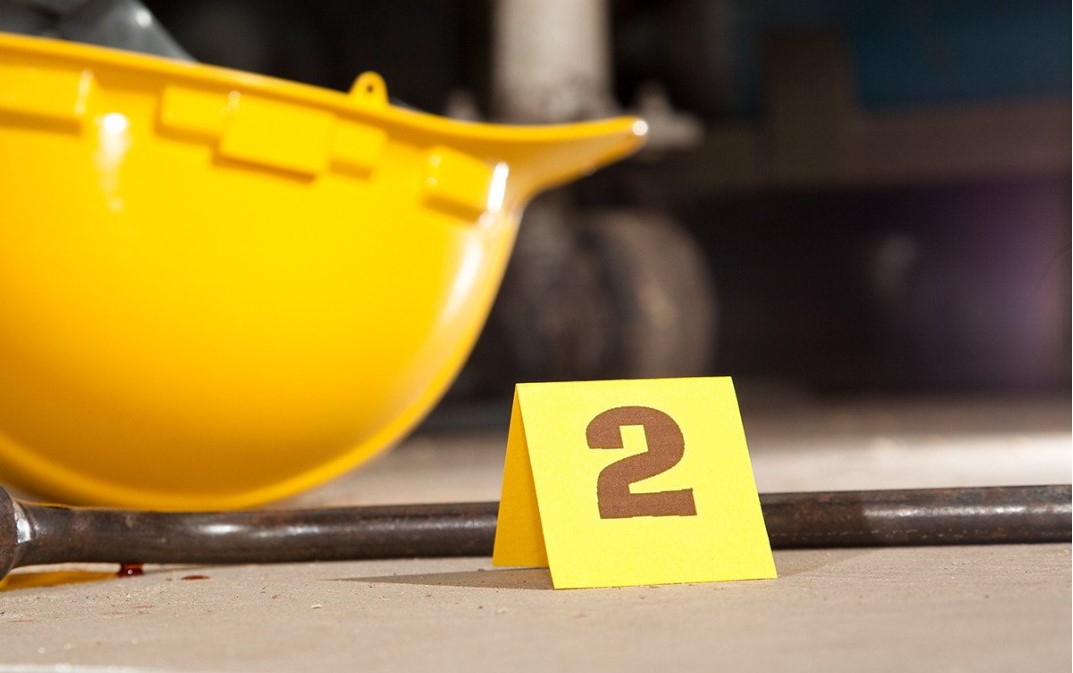