By the Numbers – Accident Prevention

DID YOU KNOW?
The American Society of Safety Engineers (ASSE) is encouraged by recently released data showing a continued decline in job injuries and illnesses. But the society’s leaders are confident more can be done.

The U.S. Bureau of Labor Statistics (BLS) reported earlier this month that job injuries and illnesses at private industry workplaces were down by 48,500 cases in 2016, compared with the previous year. The injury rate per 100 full-time equivalent workers dropped from 3.0 to 2.9, marking the fourth straight year the rate has decreased.

While ASSE president Jim Smith called the retreating numbers “great news,” he added, “At the same time, we know that more employers in every industry need to shift from a compliance-based approach to a risk-based strategy when addressing safety concerns. When that consistently occurs across the board, we’ll see the workplace injury statistics decline at a faster rate.” 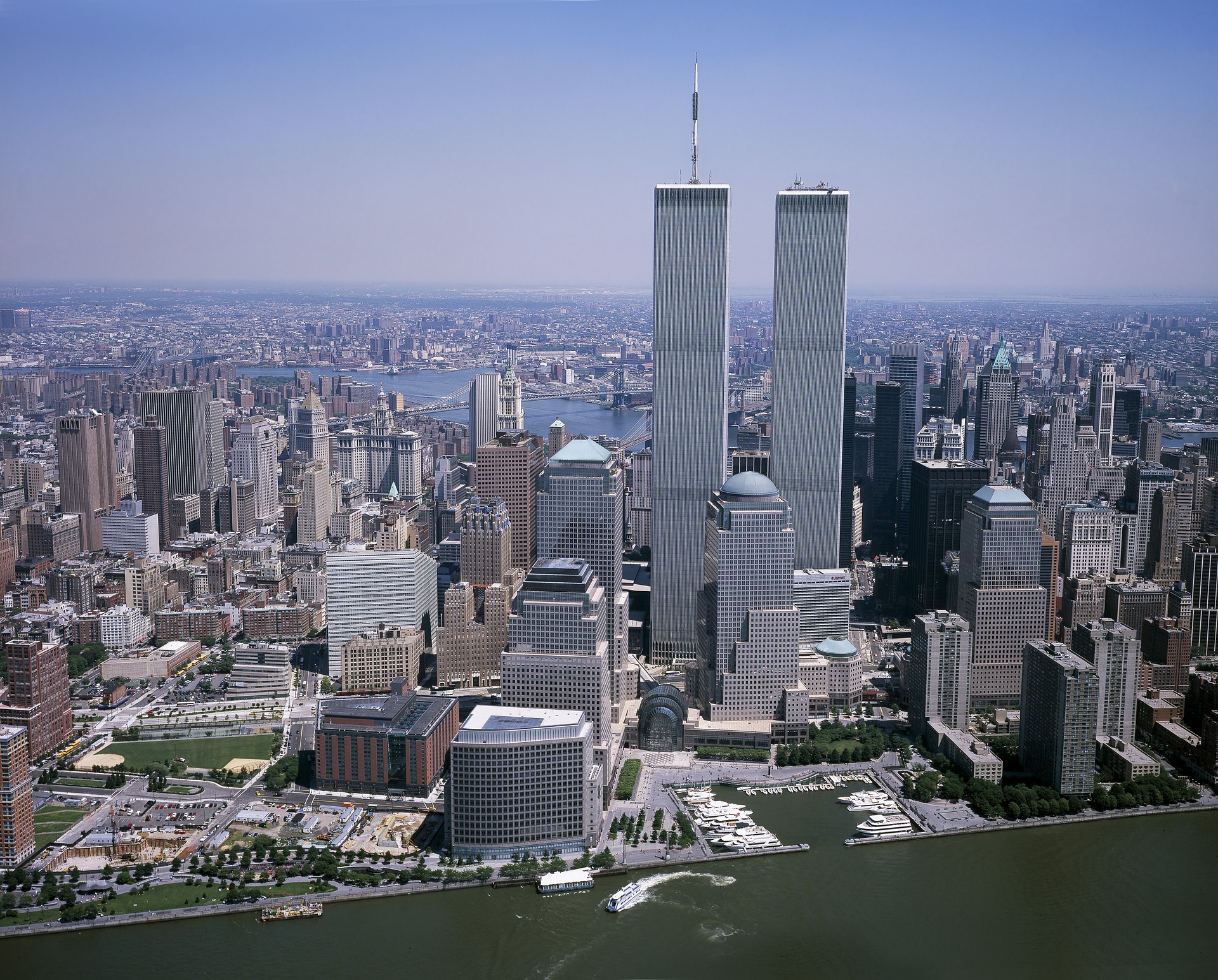 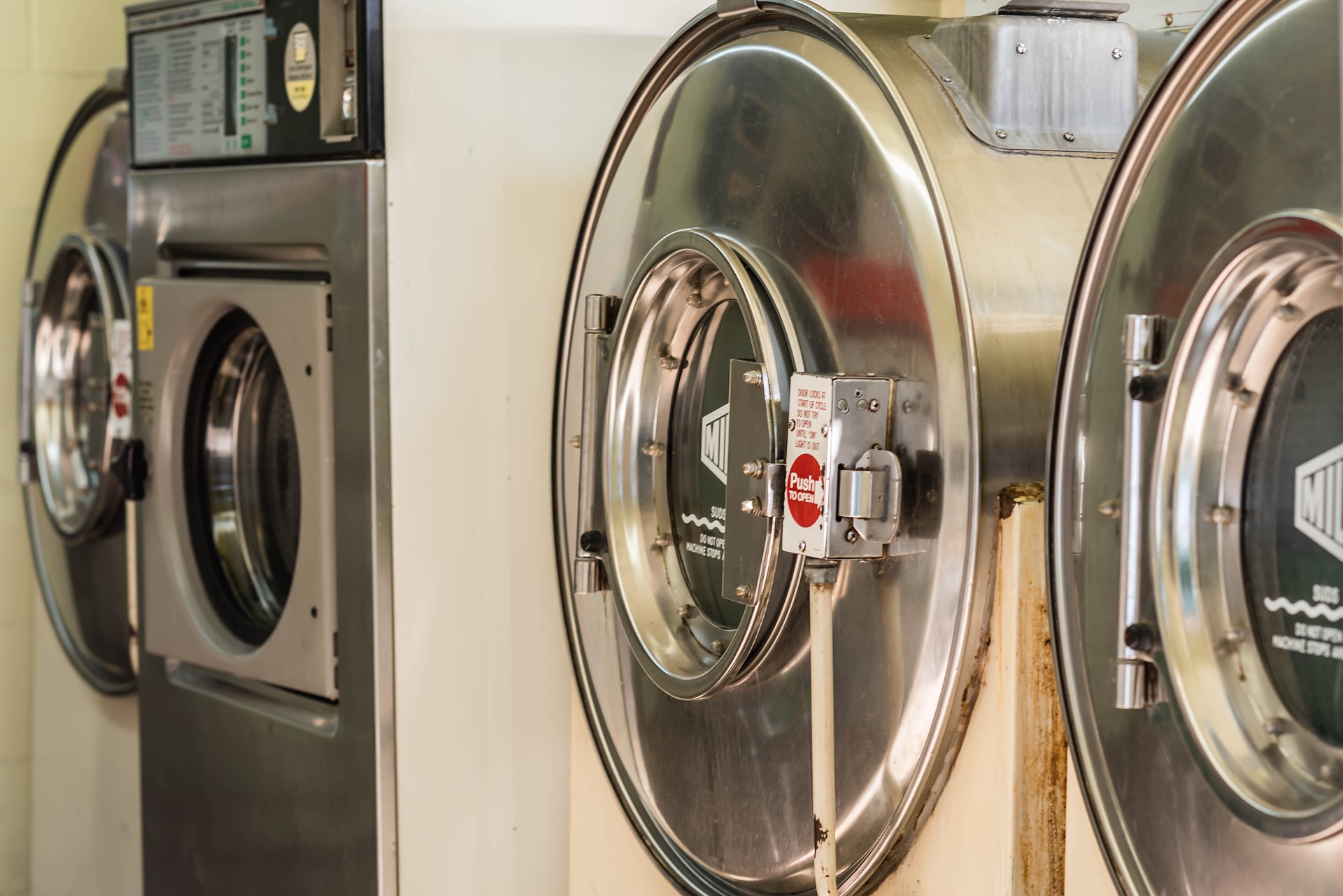 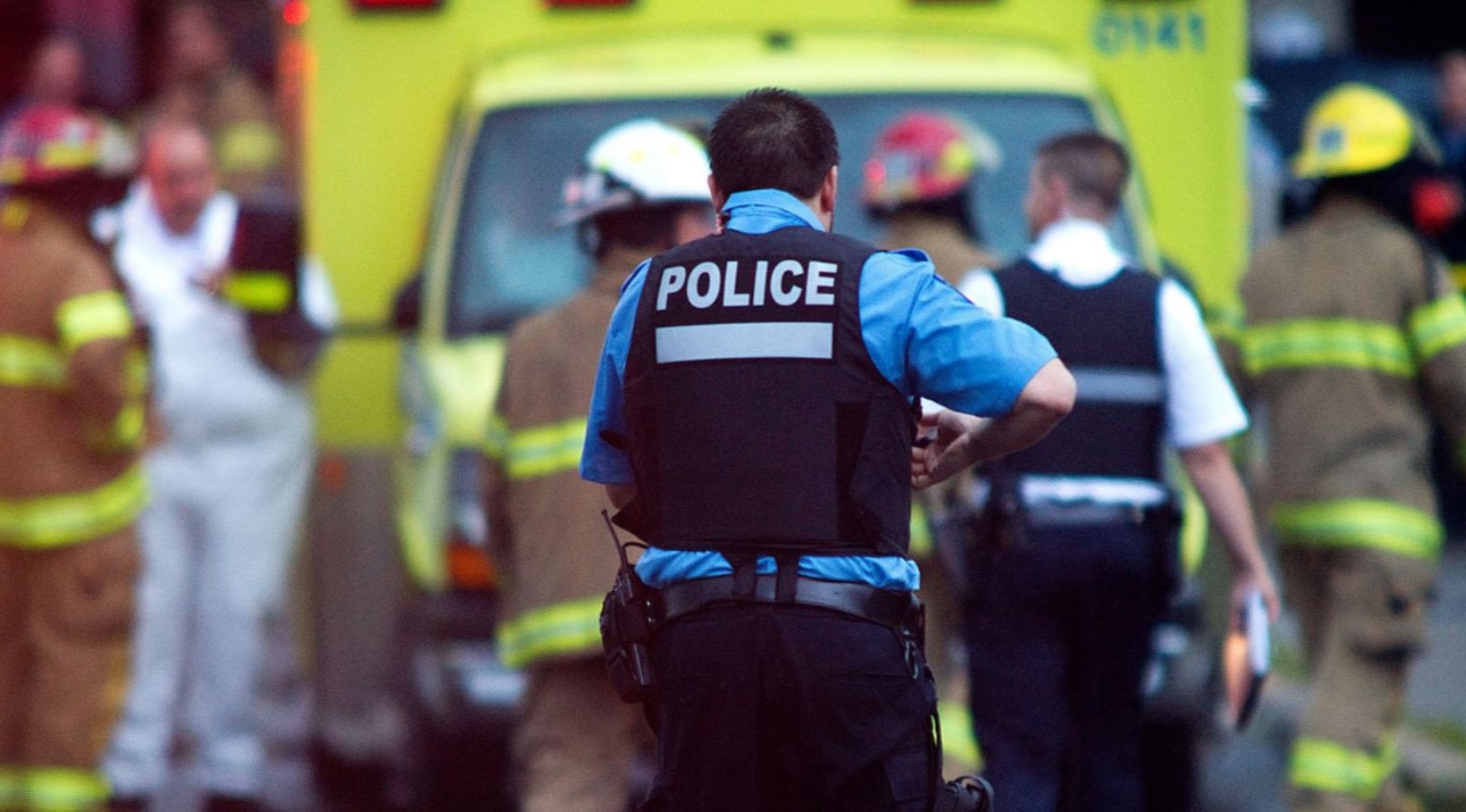