Your employees are focused on doing their jobs. Of course they want to do their job safely, but they also have productivity metrics and other drivers that are sometimes in a passive conflict with a safety mindset. There is a better way to train employees, and SafetyNow has built a process for instructor-led safety training that has been shown time and time again to reduce accidents & incidents by an average of 47%, while also reducing liability premiums and other costs. FIND OUT MORE...
Excavator Operator Crushed
Favorite Print Email

A 64-year-old operator was running an excavator in British Columbia. He was working alone, moving logs to build a cabin. To lift the logs, he was using a hook and a cable attached to the bucket of an excavator.

Each log had ropes attached to each end, which the excavator operator used to control each log and swing it into position. There was no window glass on the excavator, and the worker ran the ropes in through the front window.

There was also no metal grate guarding the side of the cab nearest the excavator boom. So when the operator had to reposition a rope, he leaned out of the side window. At the same time, he accidentally moved the hydraulic boom control lever. The boom dropped down and crushed the operator's head between the lifting cylinder and the cab.

No machine of any kind should be operated with guards missing. They're there to protect you. Guards keep you from being pinched, crushed or cut by, or even pulled into, machinery. Treat them with the respect they dese... 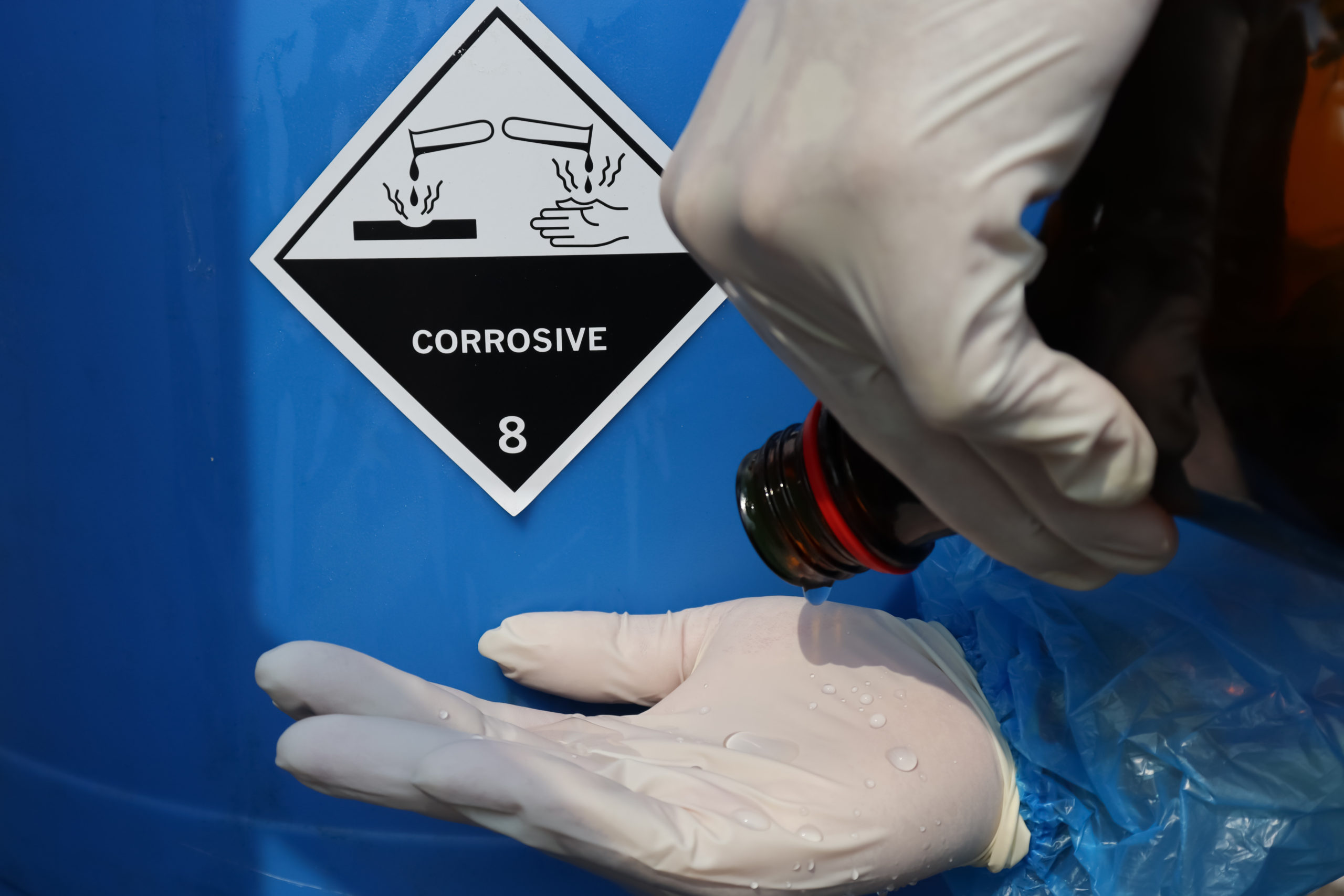 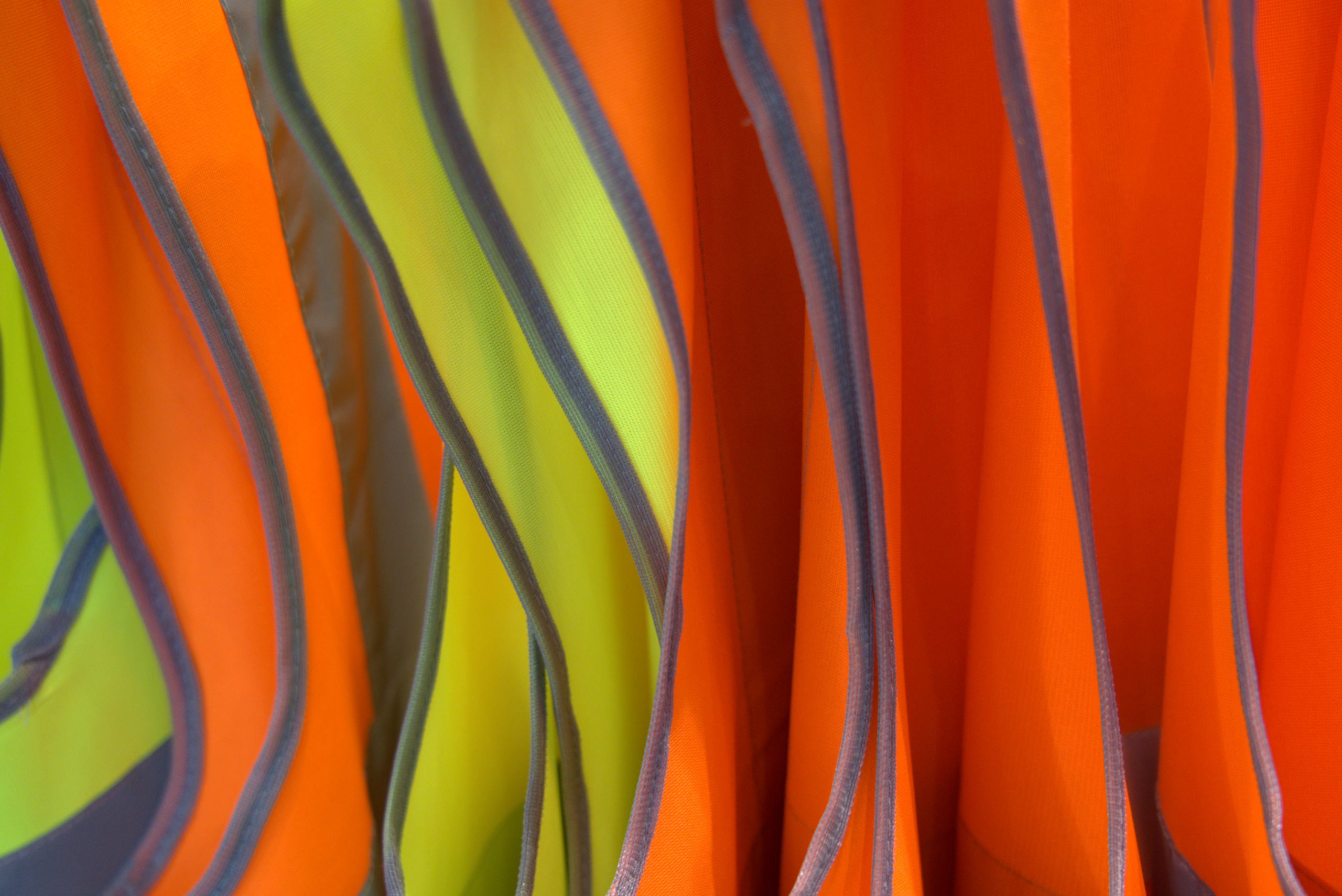 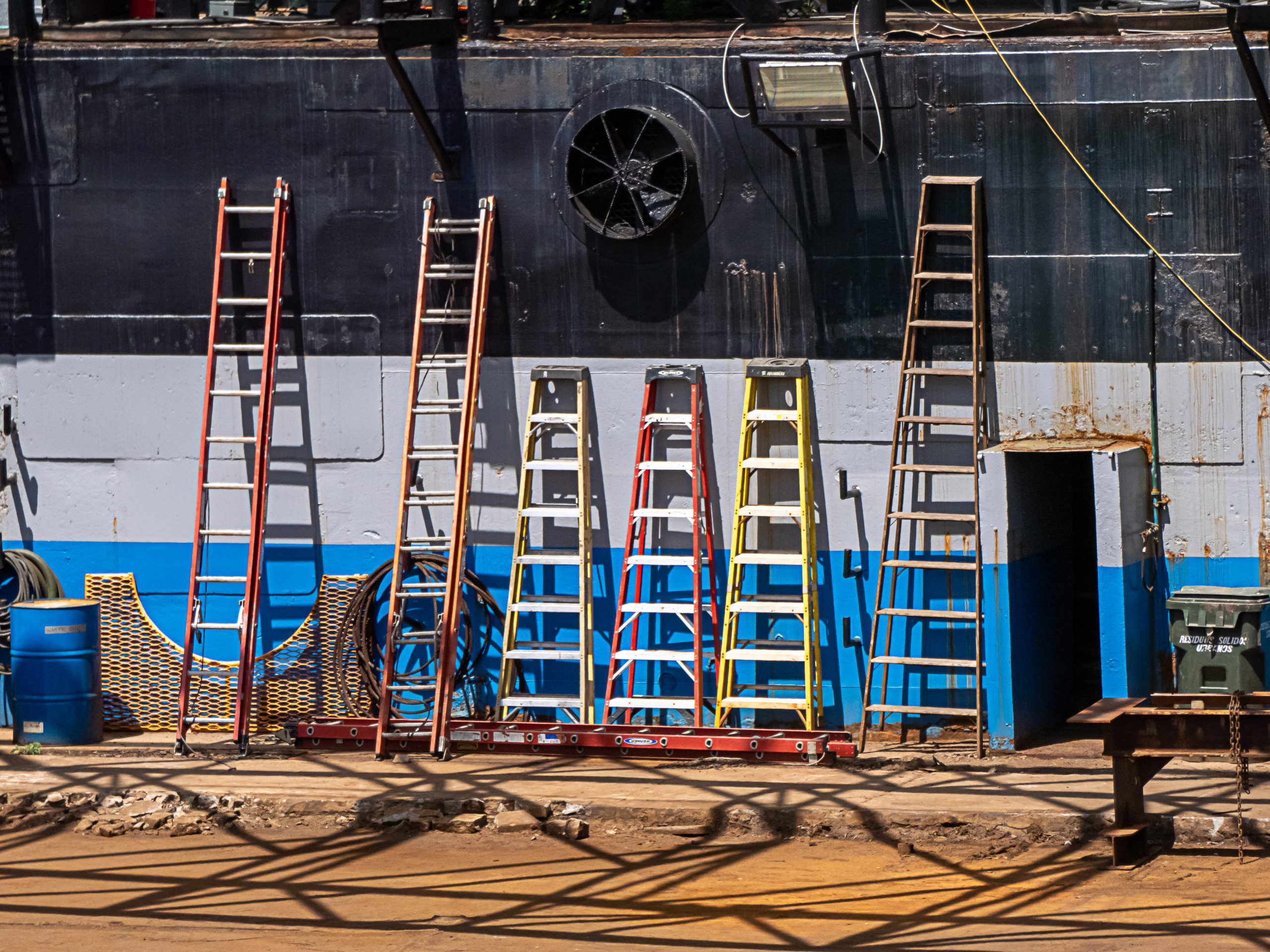