An ice-making barge operator died of asphyxiation after going into a confined space to look for leaks.

The barge was owned by a packing company to provide ice to fishing vessels for fish preservation, and had two sections filled with water for ballast. The victim thought one of these compartments was leaking and affecting stability. He opened the hatch of a compartment, which had been tightly shut for at least a year. After looking in with a flashlight, he descended the ladder.

He was found lying at the bottom of the compartment. A crewperson of a nearby vessel responded to an emergency call. He attempted to help but also collapsed. Rescue personnel saved the would-be rescuer.

The cause of oxygen-deficiency was thought to be ?black rust.? This is a condition of high oxidation that has been reported to reduce oxygen content to less than five percent.

Employees need specific training in confined space work procedures, and all such spaces must be clearly marked. A permit syste... 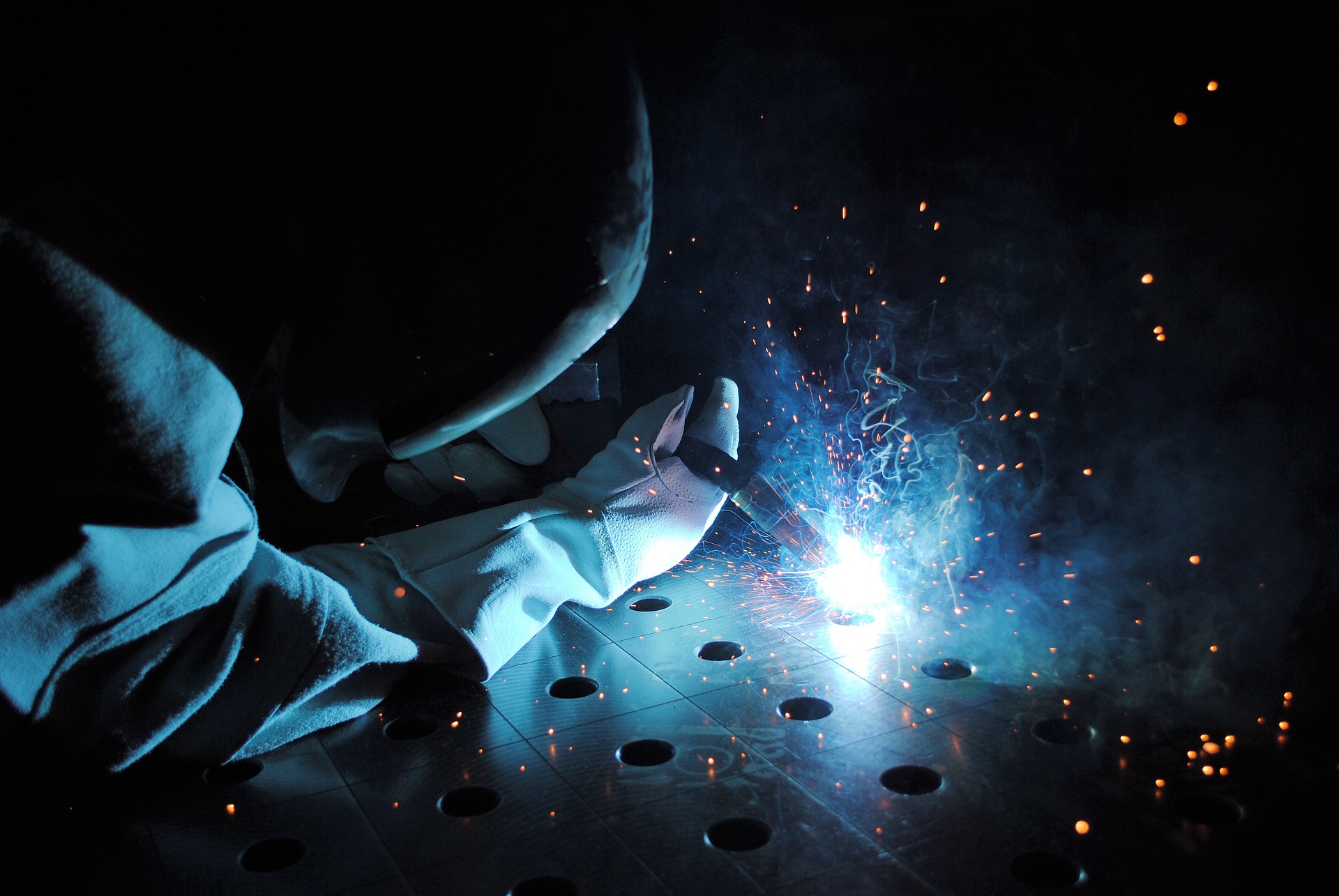