Your employees are focused on doing their jobs. Of course they want to do their job safely, but they also have productivity metrics and other drivers that are sometimes in a passive conflict with a safety mindset. There is a better way to train employees, and SafetyNow has built a process for instructor-led safety training that has been shown time and time again to reduce accidents & incidents by an average of 47%, while also reducing liability premiums and other costs. FIND OUT MORE...
Miner Drowns When He Is Stuck In Drainage Hole
Favorite Print Email

A miner drowned in an unusual incident involving a drain and high water pressure.

He was one of several miners draining a large accumulation of water from a level in the mine several hundred feet above them.

A valve from above became loose and discharged a large body of water under extreme pressure, filling the level with waist-deep water. One worker removed debris from a floor drain by removing the grate, and the water began to flow down the drain. While trying to replace the grate, his leg became caught in the drainage hole.

The extreme suction kept his leg stuck in the drain pipe, despite frantic efforts by his co-workers to set him free. Eventually the water rose over his head, and he drowned.

Never underestimate the hazards of water pressure. If you work around bodies of water or drainage systems, you must understand the dangers and how to protect yourself. Also make sure all equipment is safely maintained, such as the malfunctioning valve which started this chain of e... 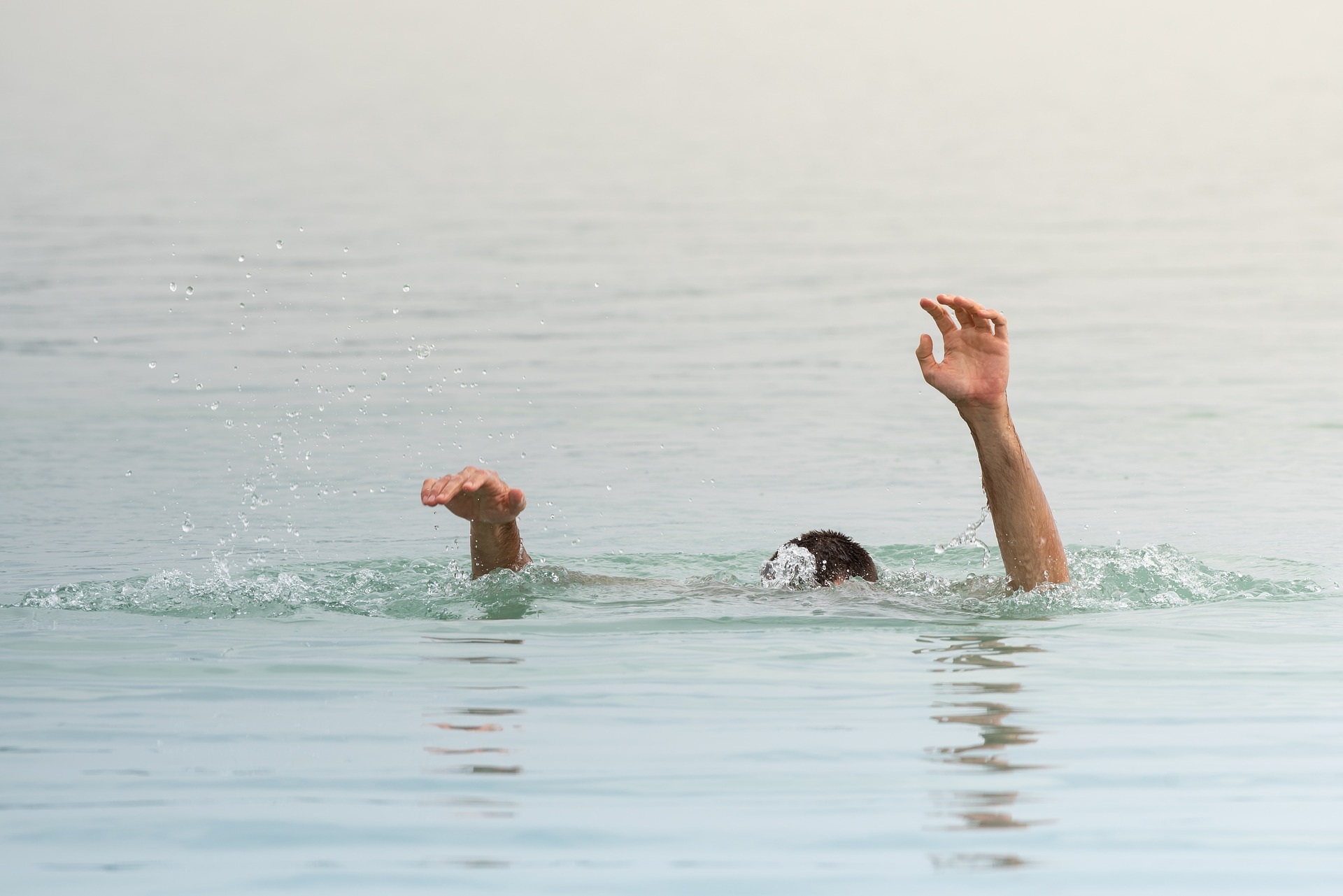