Your employees are focused on doing their jobs. Of course they want to do their job safely, but they also have productivity metrics and other drivers that are sometimes in a passive conflict with a safety mindset. There is a better way to train employees, and SafetyNow has built a process for instructor-led safety training that has been shown time and time again to reduce accidents & incidents by an average of 47%, while also reducing liability premiums and other costs. FIND OUT MORE...
Abandoned Pump Cable Was Blast Conduit
Favorite Print Email

Lightning that traveled down an abandoned pump cable triggered a methane blast that killed 12 West Virginia miners in January 2006, according to a final report issued by the Mine Safety and Health Administration (MSHA).

One miner died in the blast and 11 others died from carbon monoxide poisoning. Miner Randal McCloy Jr., 27, survived, which many consider a miracle because of the length of time he spent in the poisonous atmosphere. It took rescuers about 40 hours to reach the miners and by then it was too late for everyone except McCloy.

While lightning was a major factor in the blast, MSHA found that mine personnel had not been monitoring methane gas levels in the mine. Further, it determined that seals designed to close off an inactive section of the mine from a working area did not withstand the blast force, which was almost five times greater than the 20 pounds-per-square-inch rates of the seals. 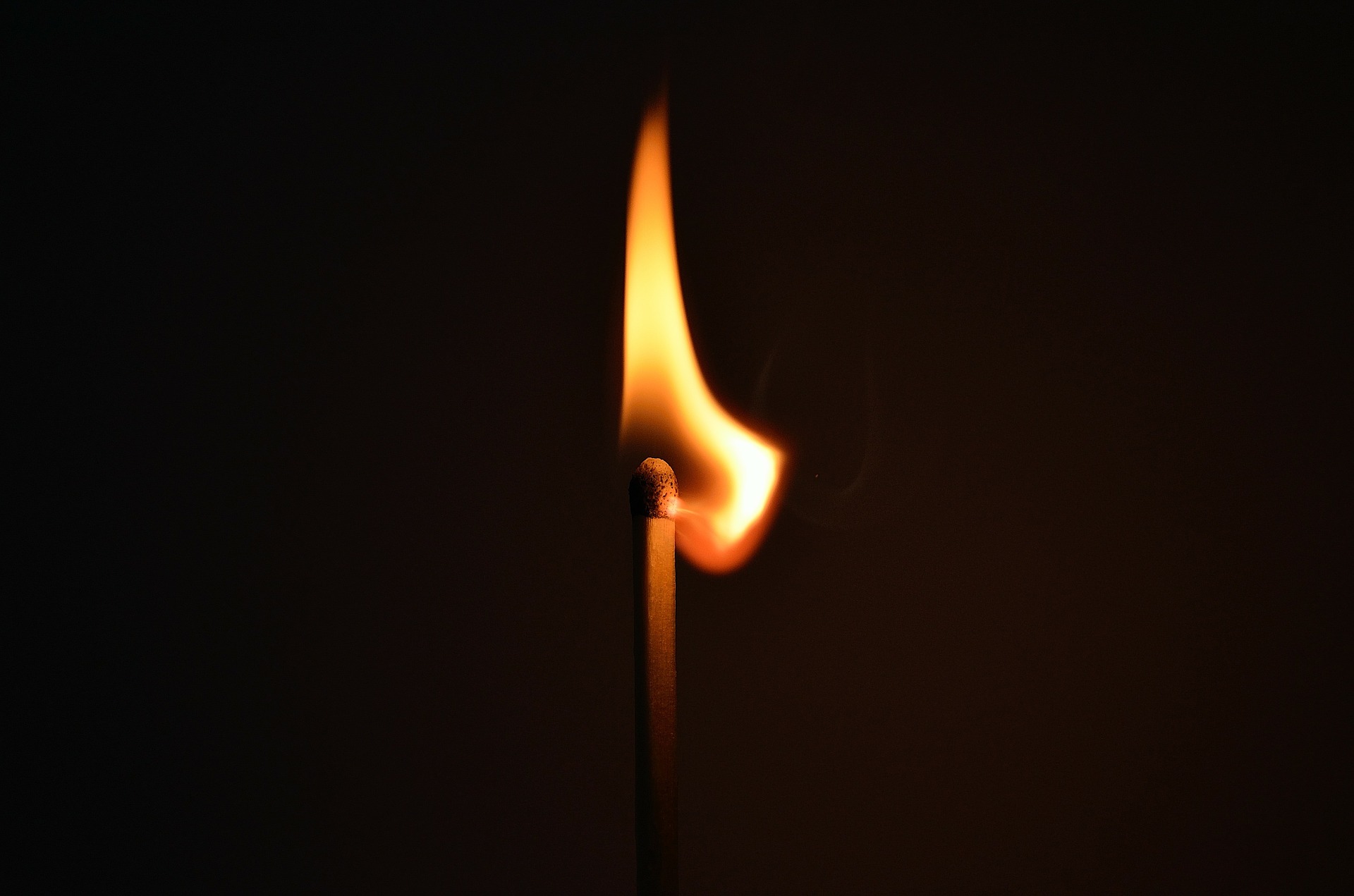