Your employees are focused on doing their jobs. Of course they want to do their job safely, but they also have productivity metrics and other drivers that are sometimes in a passive conflict with a safety mindset. There is a better way to train employees, and SafetyNow has built a process for instructor-led safety training that has been shown time and time again to reduce accidents & incidents by an average of 47%, while also reducing liability premiums and other costs. FIND OUT MORE...
A Chainsaw Should be Treated Like a Loaded Gun
Favorite Print Email     SP

A worker was using a chainsaw to trim the ends off spacers used to separate layers of lumber in preparation for drying in a kiln. He was working alone although other workers were close by. He was not wearing protective clothing and there was no chain guard or anti-kickback device on the chainsaw he was using.

One of the spacers that he was cutting was apparently loose in the pile and the saw kicked back striking him on the right side of the neck. A deep laceration on his neck to the depth of his spinal cord resulted in death.

Chainsaws were once a tool used only by professional loggers, but it is now estimated that 90 per cent of chainsaws are sold outside of the logging industry.

A chainsaw should be treated like a loaded gun! Bystanders should always keep a safe distance from the operator. And the operator should protect himself as though he was at war!

Despite the fact that any chainsaw can be a killer, too many users ignore this fact and operate them in a careless manne... 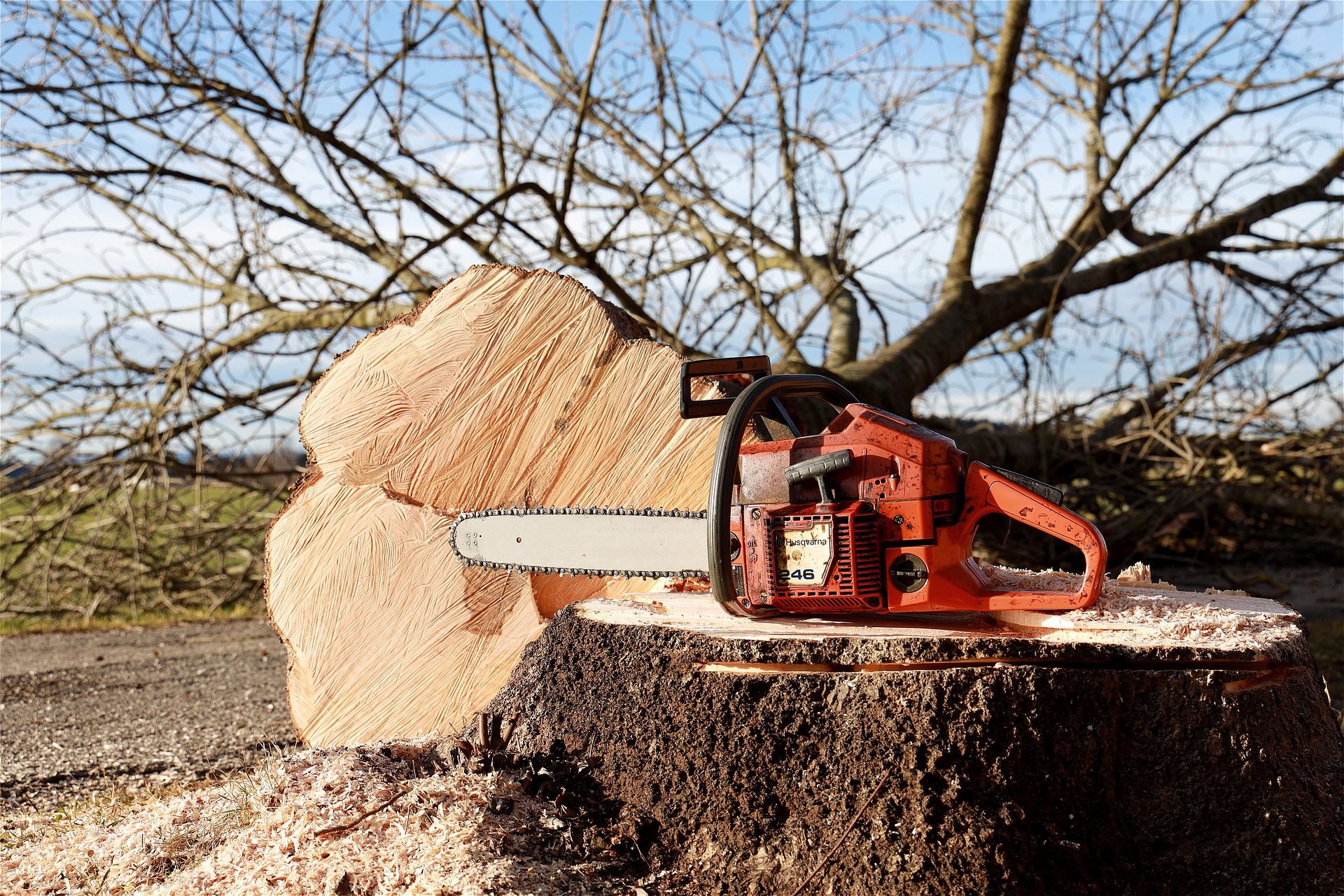 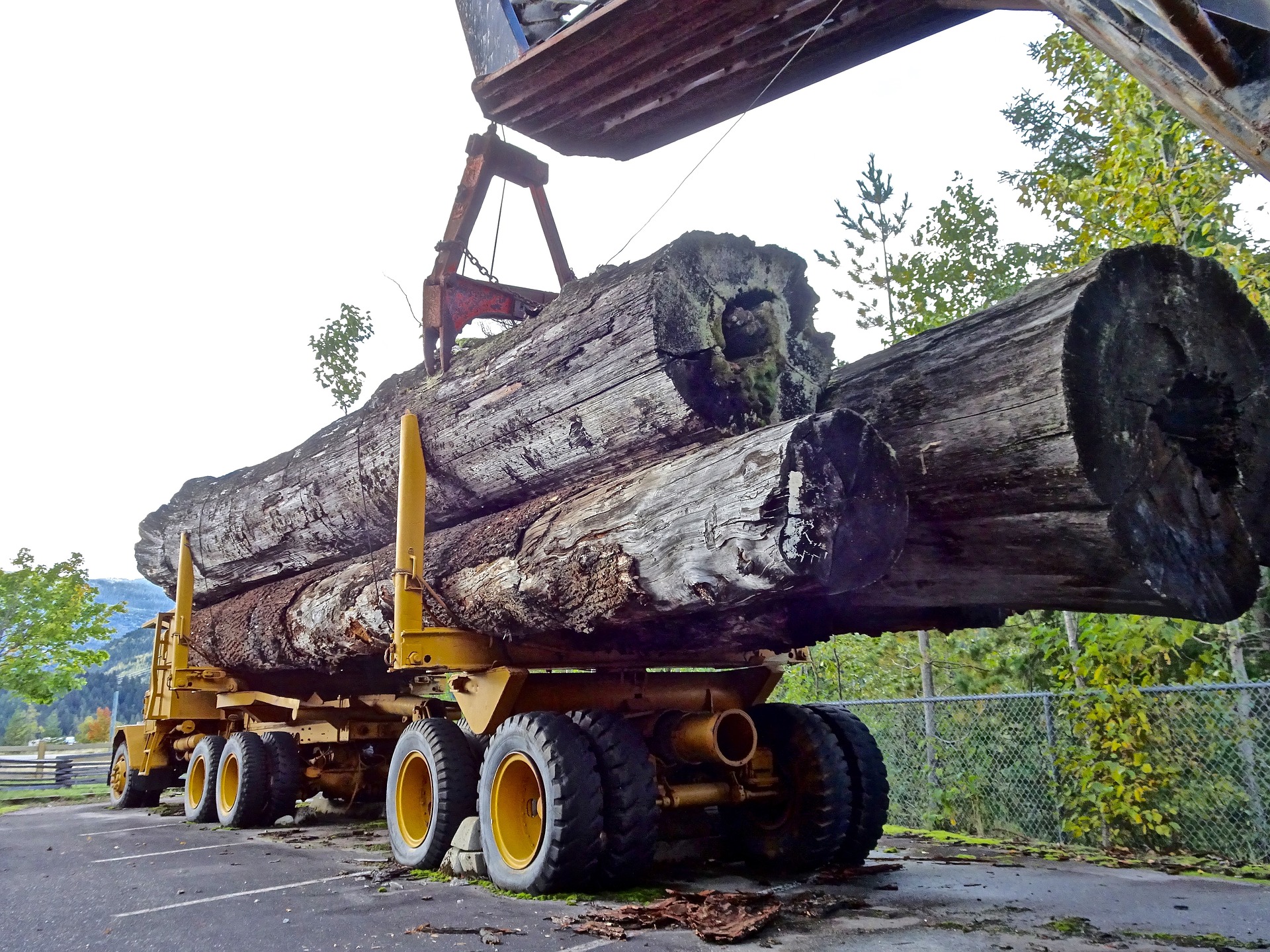 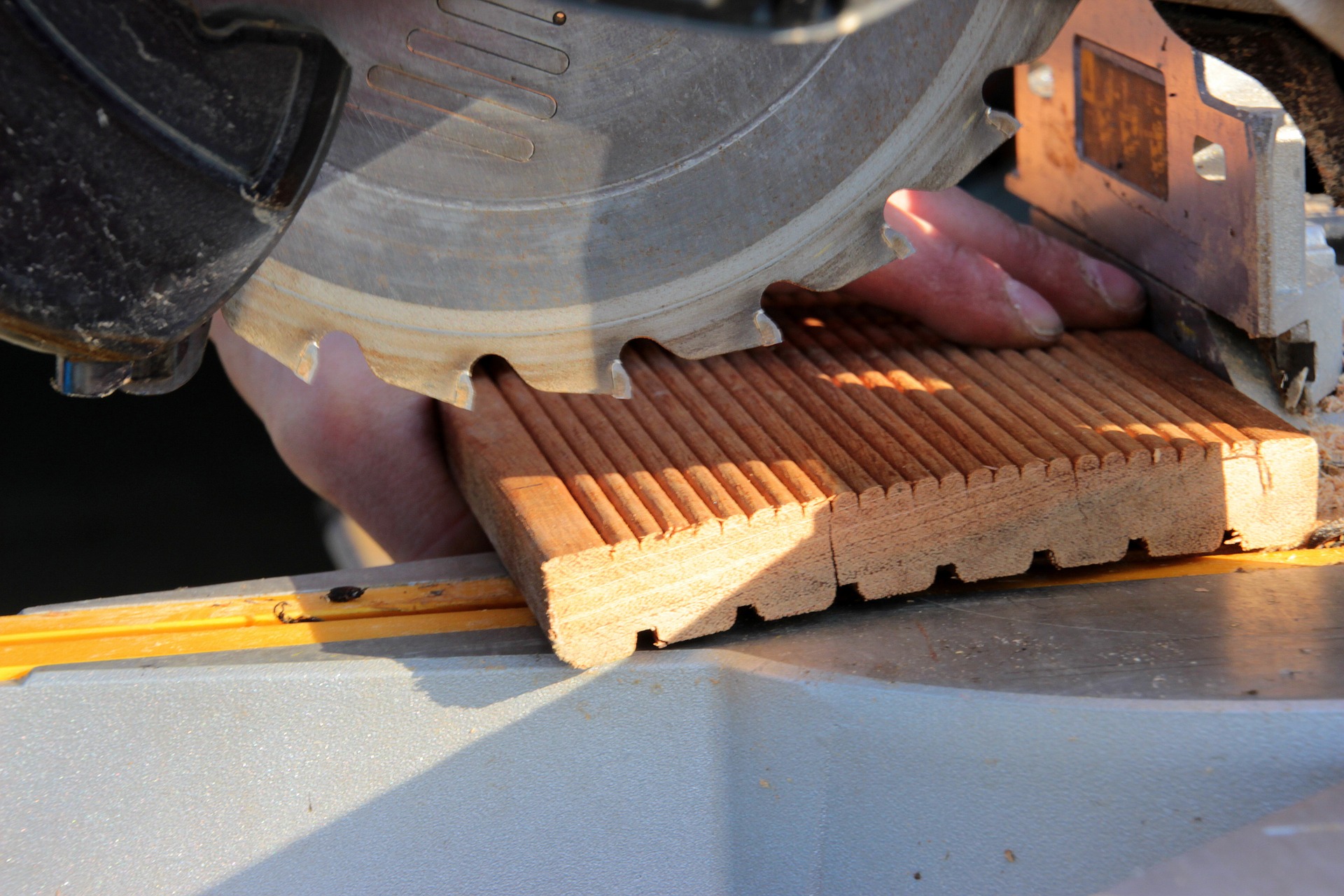