A Joke Isn’t Funny When It Hurts!

At one time or another, almost everyone has pulled a “harmless” joke on a friend. But there is difference between a true witty joke that does not cause any harm and what is commonly known as “horseplay”. The task at hand is to avoid any acceptance of the horseplay mentality in the workplace.

The following are examples of horseplay incidents and horseplay mentality that could lead to serious harm.

The law of averages dictates that what you may have “gotten away” with before will eventually cause somebody an injury. Do you really want to have a friend’s disability on your conscience for the rest of your life? Horseplay can only be stopped by you. Don’t indulge in it. Don’t encourage it. Don’t laugh at the antics of your company’s fool. 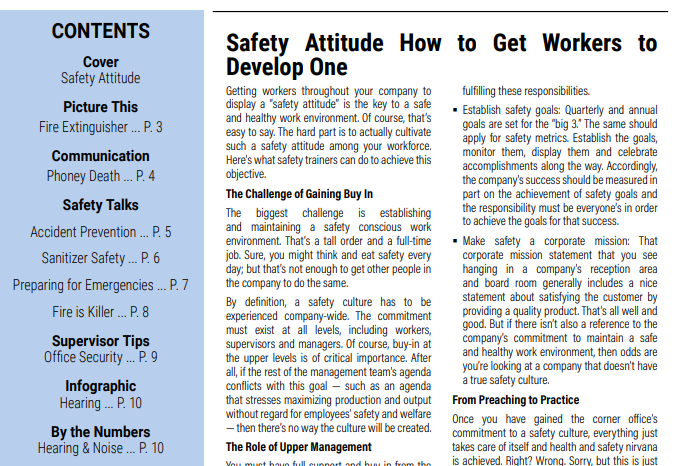 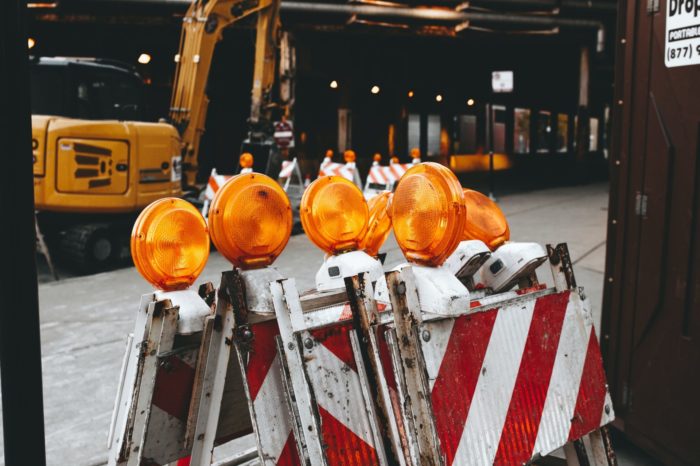 Safety Talks to Help With Reopening and Keeping Your Business Open 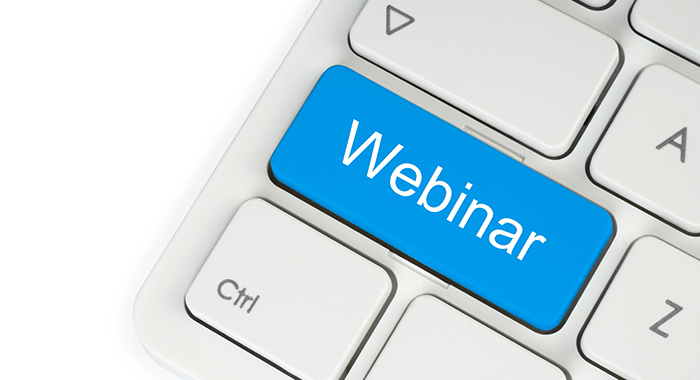 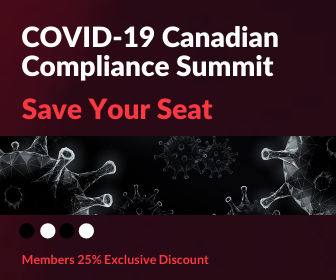