Man Killed in Maine Aggressive Driving Accident
While every motorist is taught the importance of following the speed limit and being courteous to other drivers, when people get stressed, they tend to engage in dangerous driving behavior that puts everyone on the road at risk. Indeed, speeding and other forms of aggressive driving are some of the leading causes of preventable car accidents in Maine, as well as across the country.

Recently, one man was killed in a Maine car accident that authorities are chalking up to aggressive driving. According to a local news report, the collision took place on Interstate 95 at around 10 in the morning. Evidently, a motorist was driving in the left-most passing lane on I-95 as he was attempting to pass a slower-moving pick-up truck. However, as he was in the process of overtaking the pick-up truck, another driver whipped in front of him, cutting him off.

The two vehicles collided, and the aggressive driver lost control of his vehicle, which r... 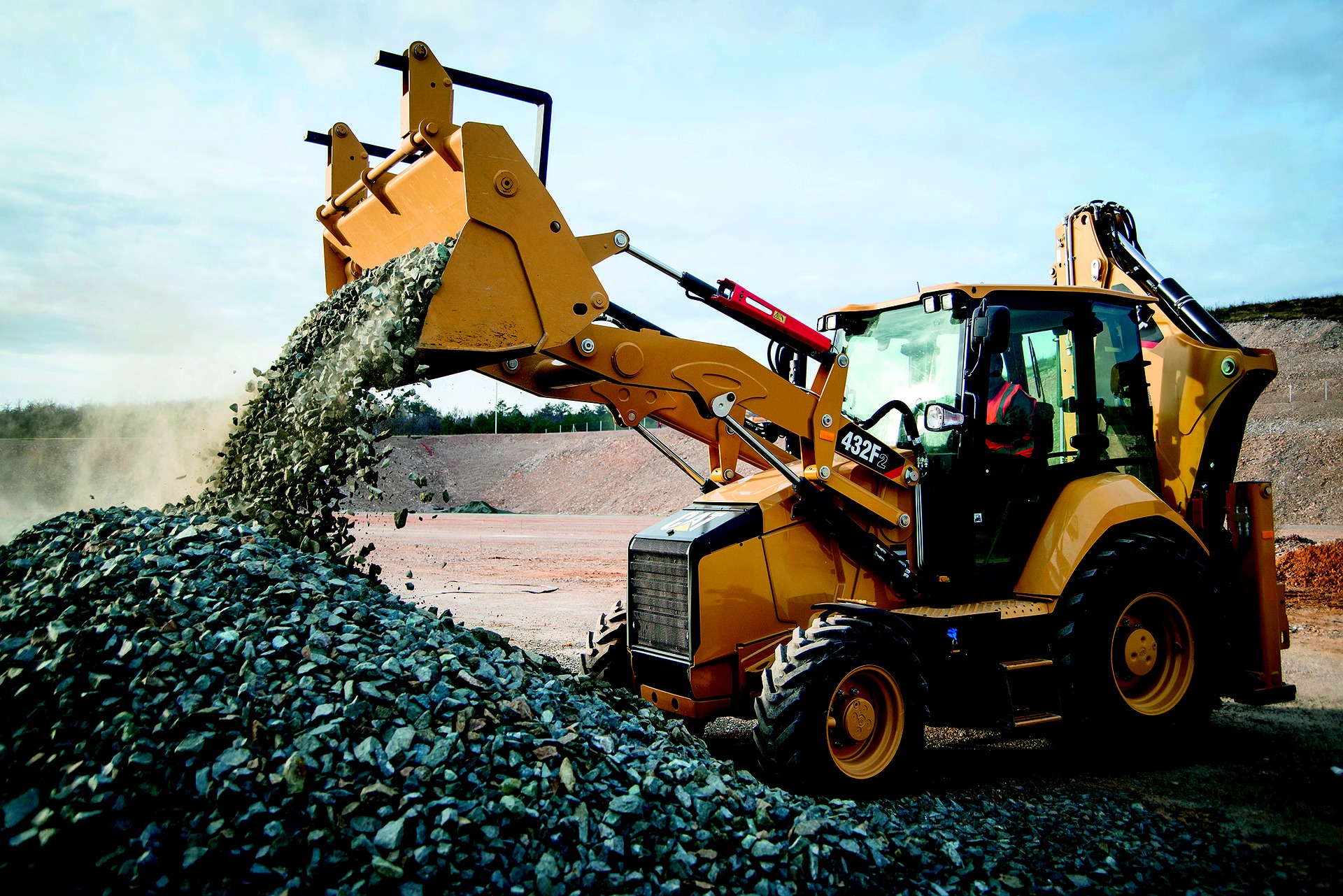