The company — operating as Swift Beef Co. — faces $58,709 in penalties in the employee’s death, according to the U.S. Department of Labor’s Occupational Safety and Health Administration.

“Injuries are all too common for workers in the meat processing industry, but most are preventable when required safety and health regulations are followed,” OSHA Area Director Amanda Kupper in Denver stated in the press release. “At the height of the pandemic, food processing industry workers helped feed our nation and keep our economy moving. The employees at this facility deserve better than to fear for their lives and their safety when they come to work.”

The worker died March 27 while installing a paddlewheel to churn chemicals for processing animal hides, OSHA said in a press release. The paddle... 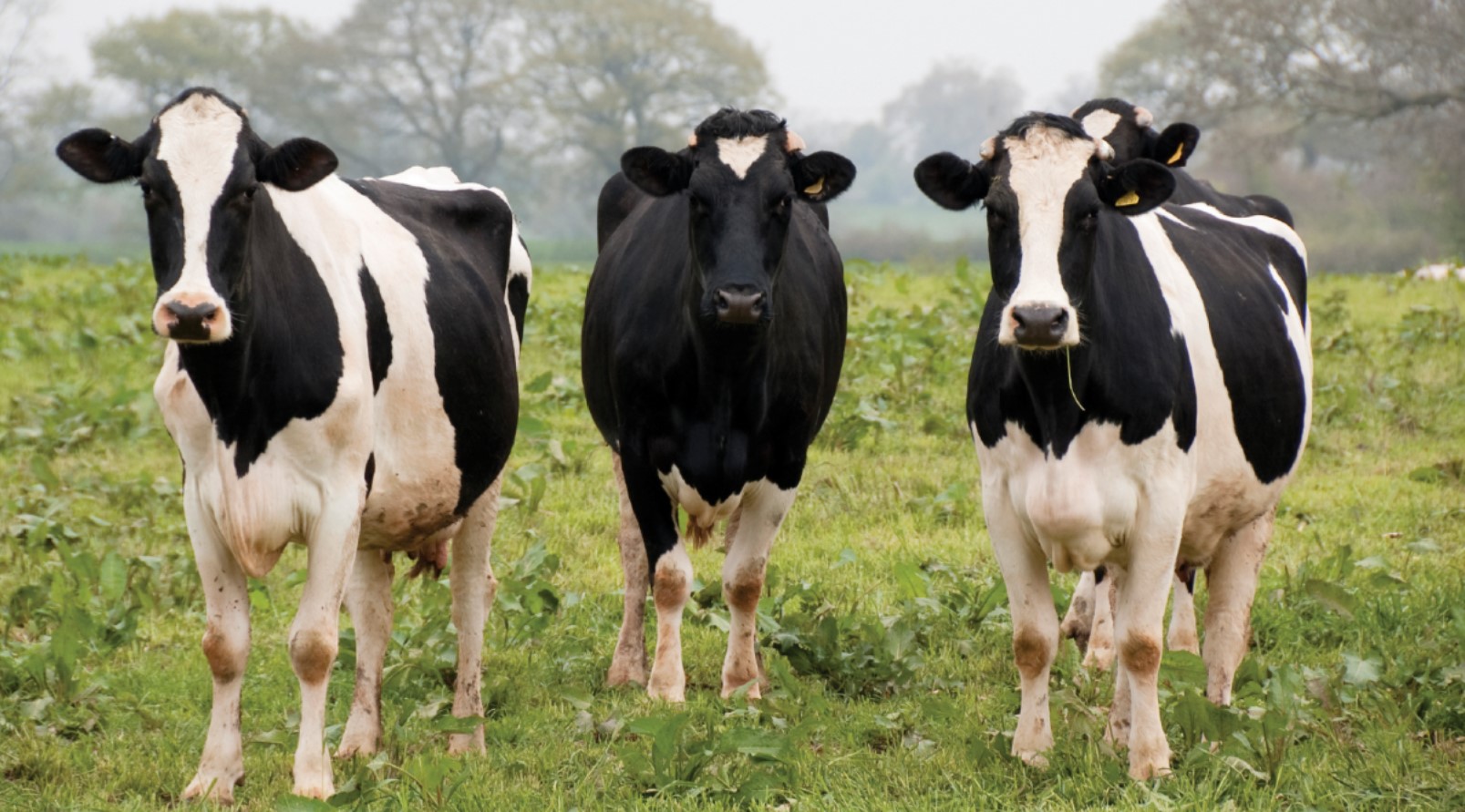 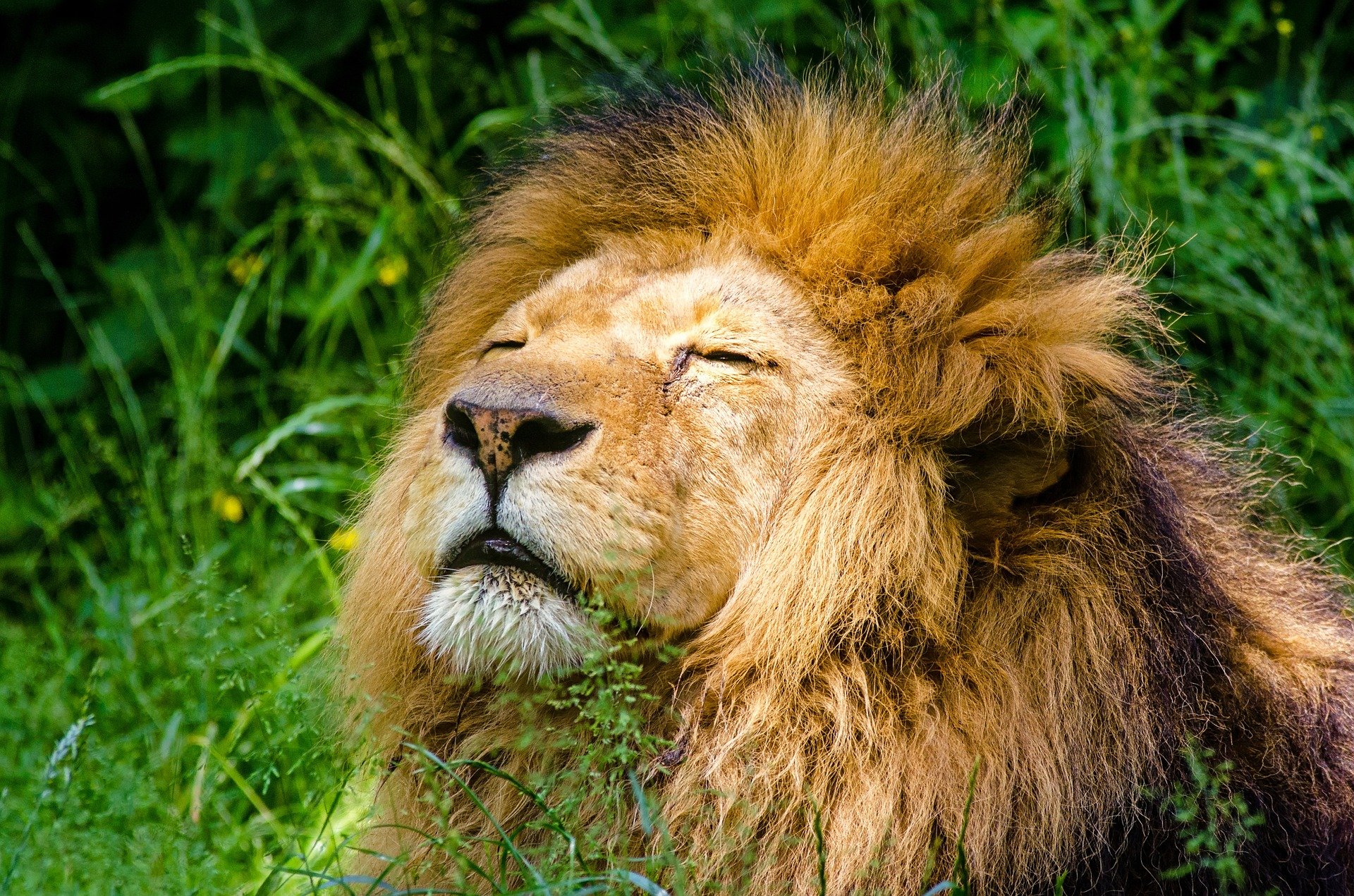