The Ministry of Manpower (MOM) told The Straits Times on Tuesday that Mr. Ng Sew Kuang, 73, was later extricated and pronounced dead at the scene.

It added: "MOM has stopped all manufacturing works and is currently investigating the incident."

Family members at the wake for Mr. Ng, held near the bakery at Block 17 Bedok South Road, declined to speak to reporters.

The shop, Ng Kian Seng Confectionery, is more than 70 years old and was started by Mr. Ng's paternal grandfather. It is known for its traditional goodies, such as tau sar piah and wife cakes.

A bakery worker had said on Monday that no one had been around Mr. Ng when the accident occurred and staff were alerted... 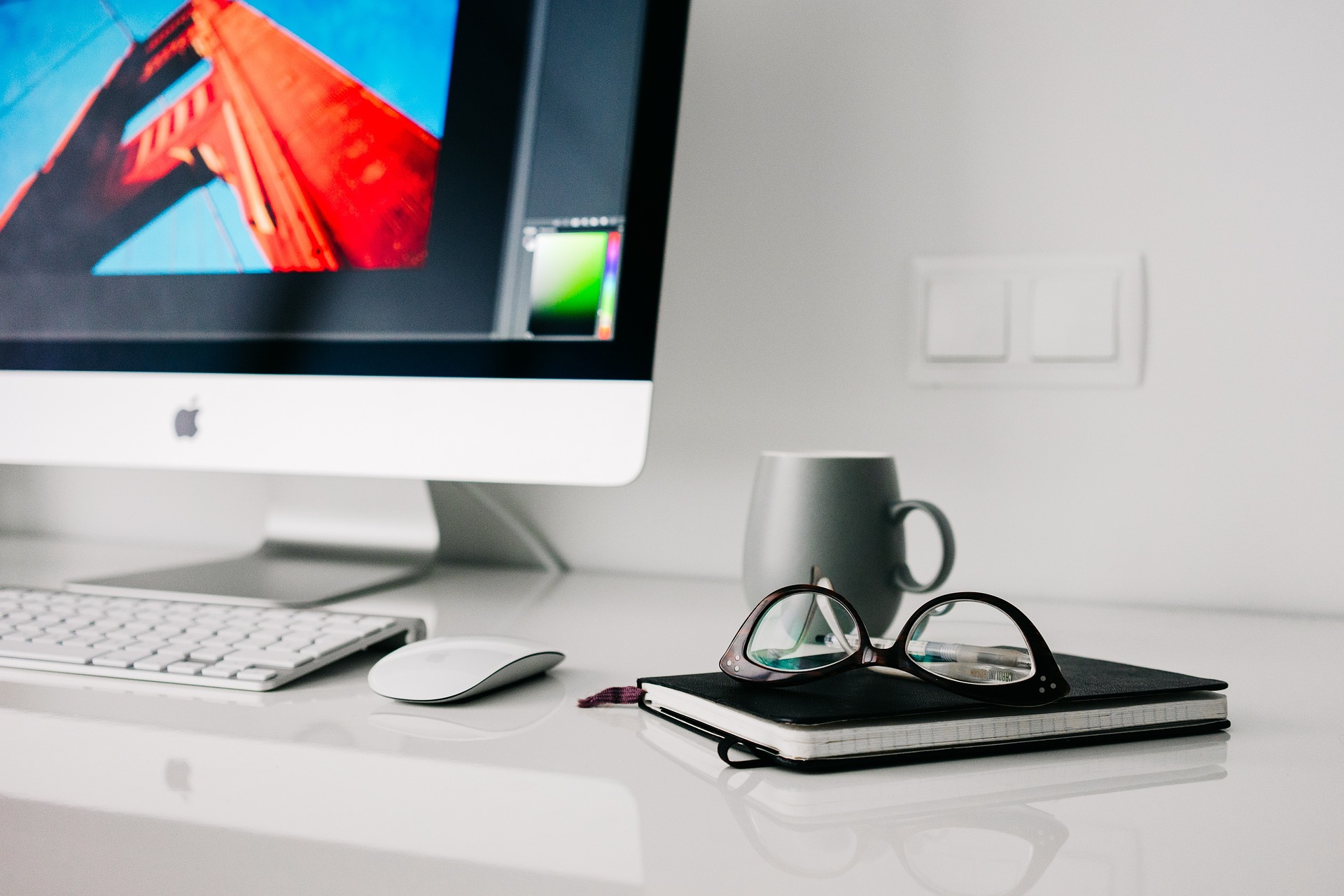 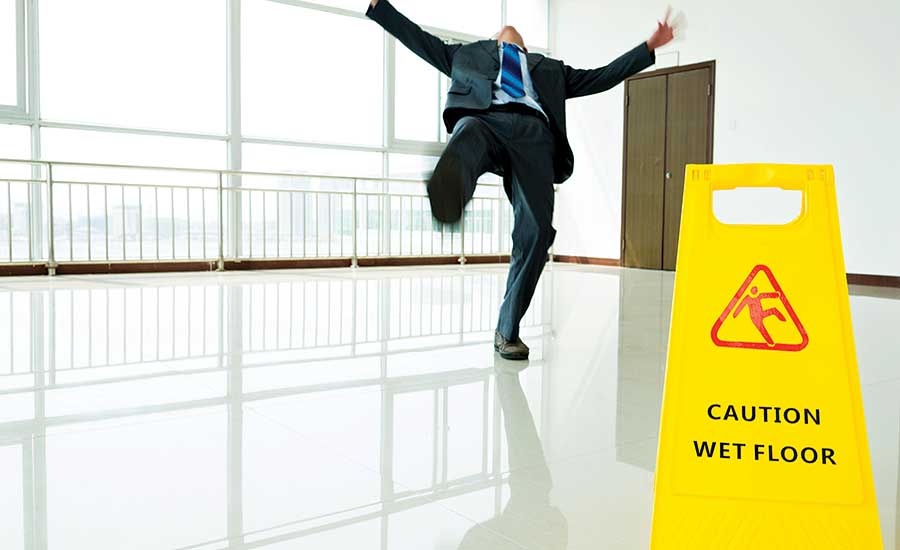 Slips and Trips Stats and Facts