A 68-year-old boat repairman died from burn injuries he received from a battery explosion and fire. The CA/FACE investigator learned of this incident on May 29, 2007, through a facsimile from the Santa Ana District Office of the Division of Occupational Safety and Health (Cal/OSHA). Contact with the victim’s employer was made on June 4, 2007. On June 7, 2007, the CA/FACE investigator traveled to the company that employed the victim and interviewed the company’s owner and other employees in the shop. Photographs of the incident scene were taken.

The employer of the victim was a small service, maintenance, and sales shop of trailed boats. The company had been in business for over 20 years and had two employees.

The victim had worked for the company for about two and one half years as a private contractor. He only worked when needed. The victim had a key to the shop and came and went as he desired.

The company did not have a safety program or an Injury and Illness Prevention Prog... 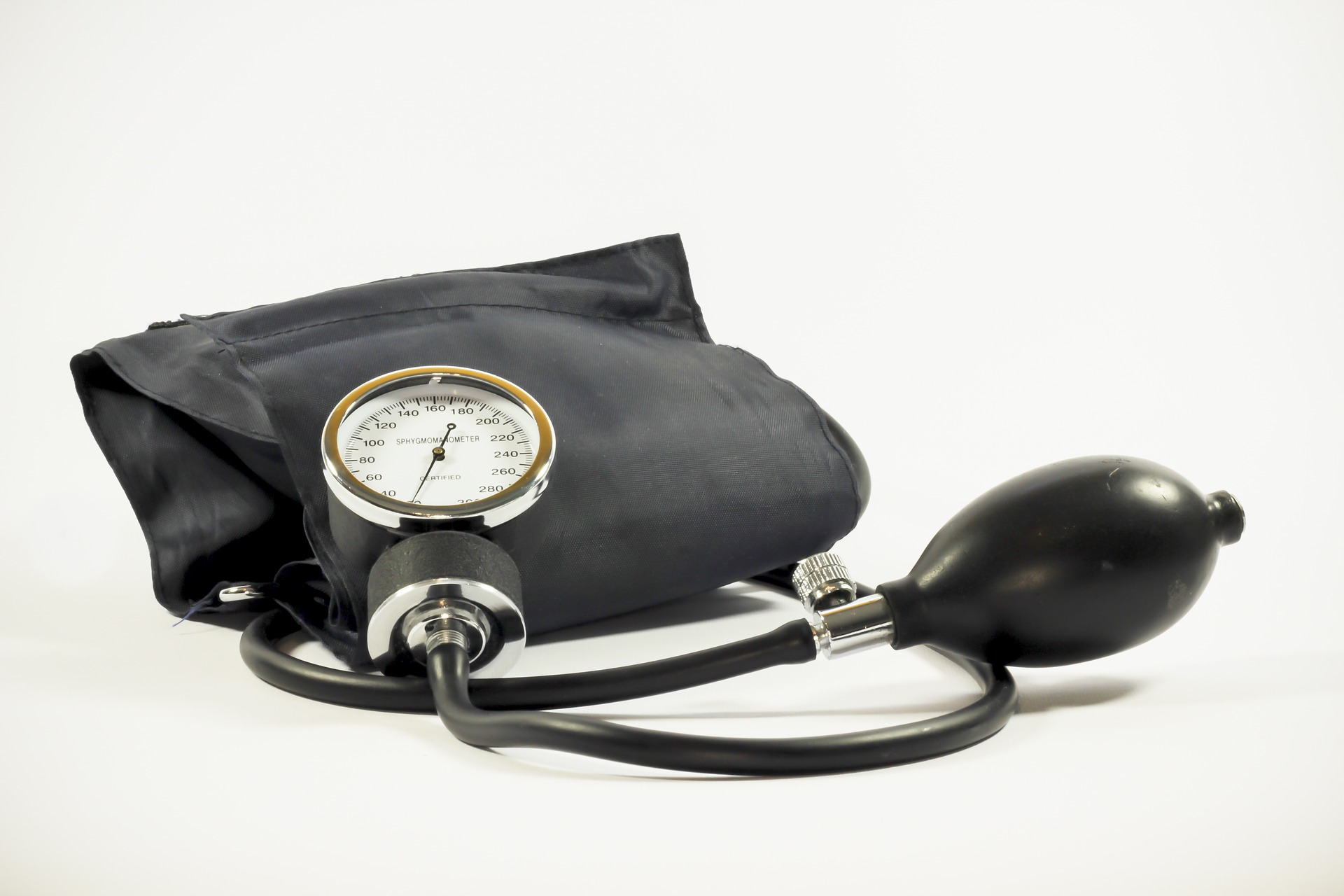 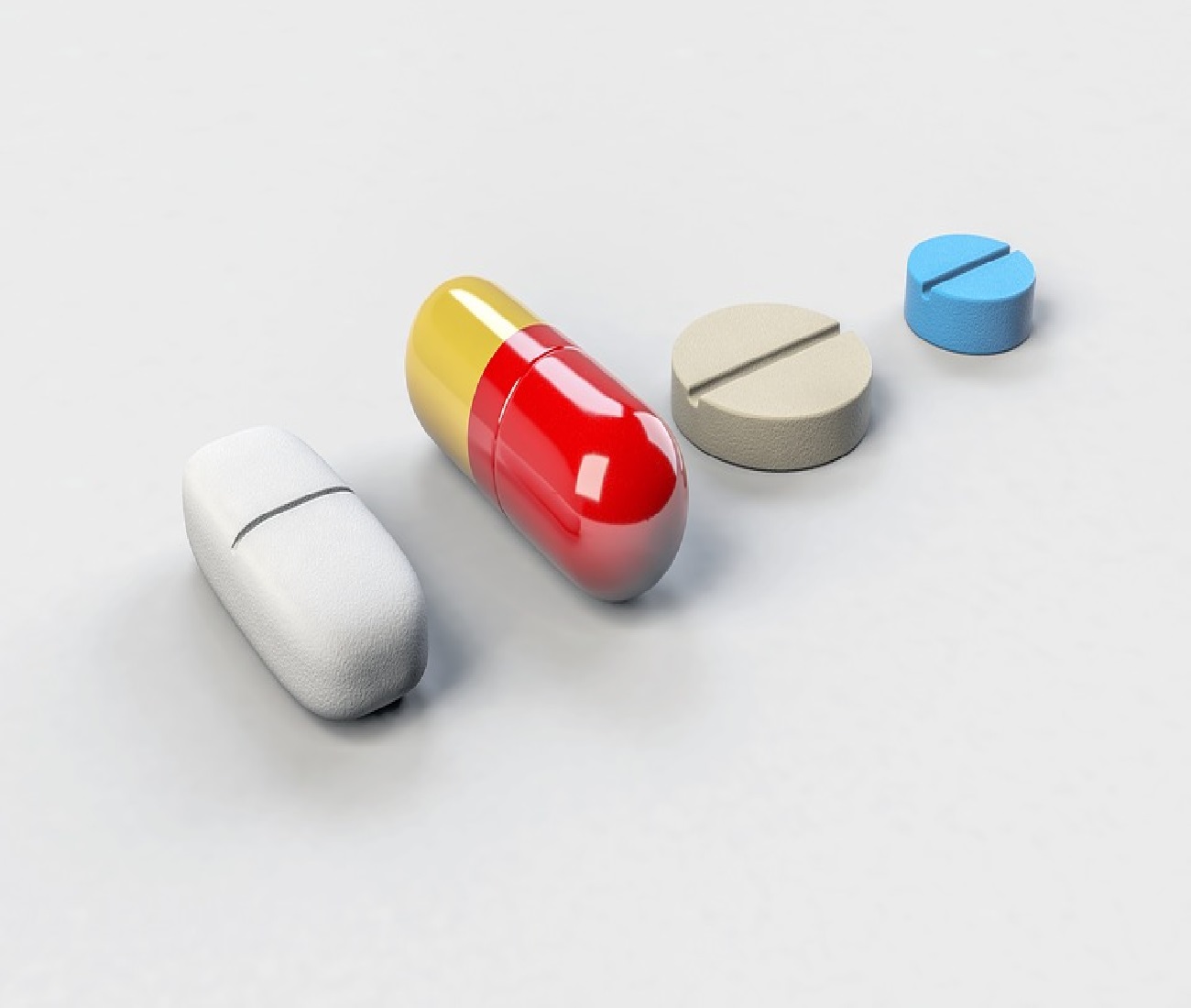 Opioids in the Workplace – Workplan