Bike Messenger Killed in Downtown S.F. Crash
A bicycle messenger was struck and killed by a delivery van on Market Street yesterday -- the second fatal bicycle accident this week in downtown San Francisco.

The two deaths have cast a shadow over tonight's monthly Critical Mass ride through the city. Many cyclists who have participated in earlier Critical Mass rides have called for safety improvements in the downtown area.

San Francisco police Sergeant Mike Mahoney said the preliminary investigation indicates Moe either did not see the van or thought he could beat it across the roadway.

The van slammed into the bicyclist, and Moe "flew in the air about 15 to 20 feet," Mahoney said. He landed headfirst on the curb with his head against a newsstand, according to witnesses, about 30 of whom rushed to the scene after the accident and began frantically calling for help.

Moe was not wearing a helmet.

Moe was taken to San Francisco General Hospital, where he died at 4 p.m., acc... 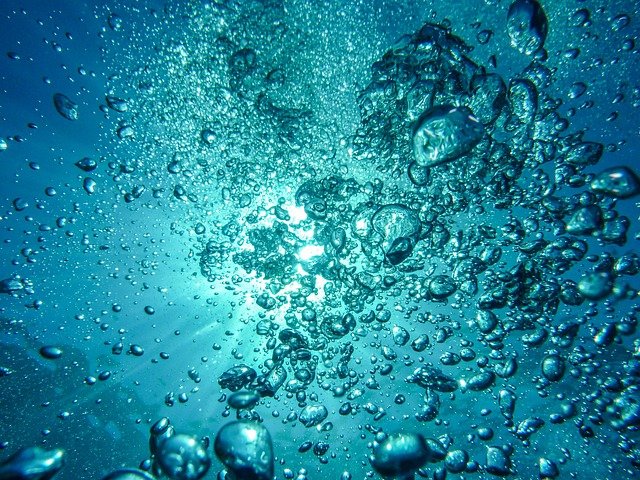