The incident happened just before 1:30 p.m. on Jan. 13 at the Franklin S. Edmonds School.

Officials say 61-year-old Christopher Trakimas was working on the boiler when it exploded, leaving him with burns on the lower half of his body.

The incident prompted calls for mandatory inspections of all school district boilers.

Friends and family are mourning a Philadelphia School District mechanic who died months after he was injured during a boiler explosion at an elementary school in East Mount Airy.

“On behalf of the entire School District of Philadelphia community, I offer my sincere condolences to Mr... 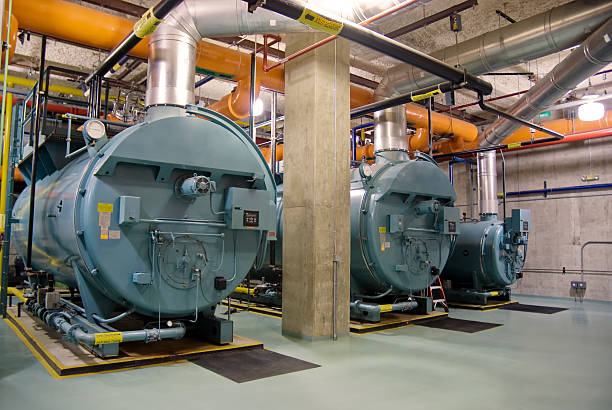