Butcher loses finger while using electric meat saw
He had lost almost 90% of his middle finger of the right hand, including bone, and soft tissues. A hospital has managed to restore the finger of a 58-year-old butcher, who suffered almost 100 per cent amputation of the middle finger of his right hand while cutting meat with an electric saw at a supermarket.

The patient, who suffered the injury at work, was rushed to the emergency ward at Dubai’s International Modern Hospital (IMH), where doctors found out that he was diabetic and time was of the essence to restore the damaged finger and avoid blood loss.

Dr Ehab Shehata, an orthopaedic surgeon at IMH, who performed the complex surgical procedure, said: “This was a very complex surgery, as the patient was diabetic and he had lost almost 90 per cent of his middle finger of the right hand, including bone, and soft tissues in the accident. We had just six hours to save his finger and also had to ensure that he didn’t lose too much ... 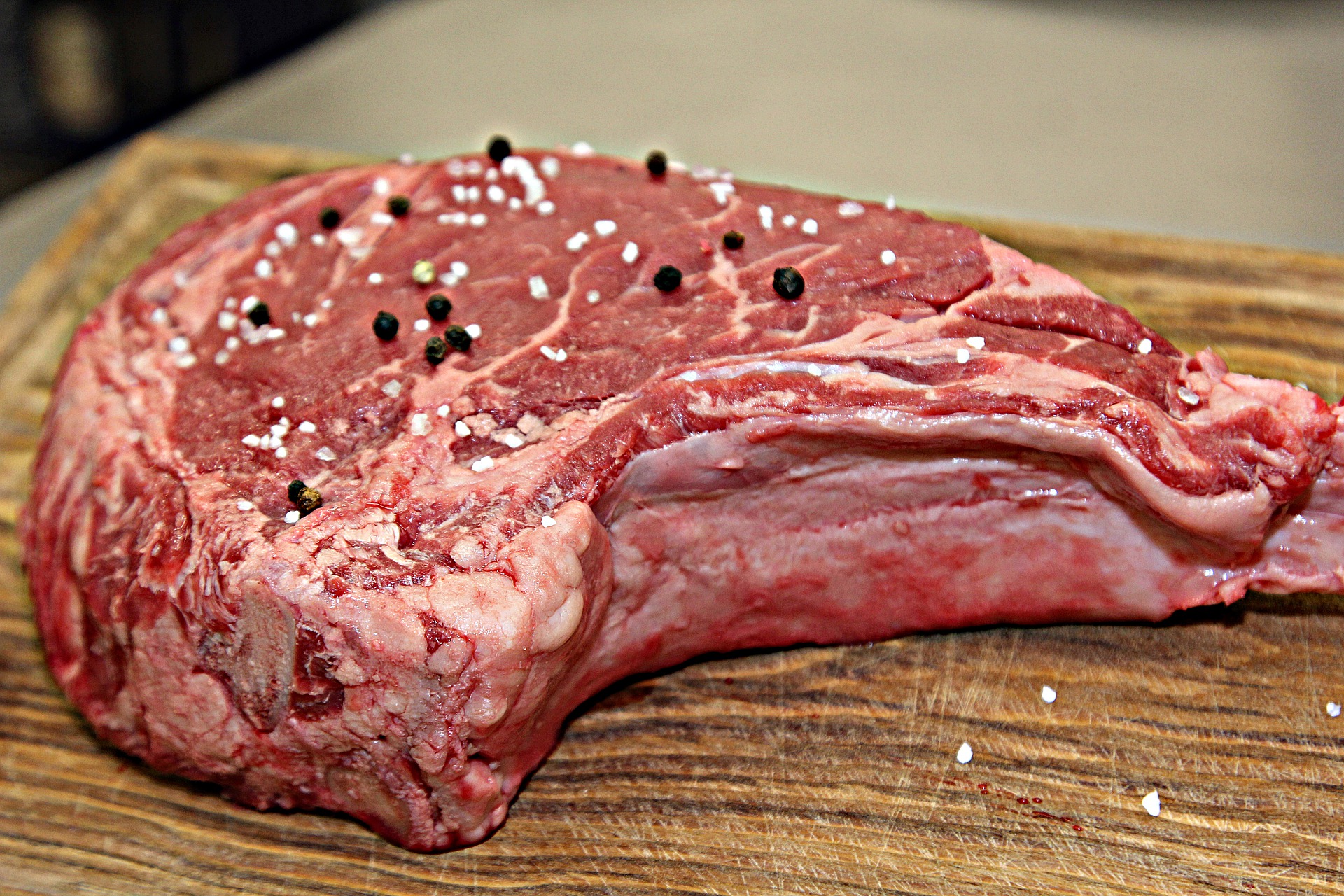