The slowdown in inspections could prove dangerous for millions of workers: A Public Integrity analysis shows the vast majority of deaths and catastrophes have occurred at workplaces that weren’t inspected by OSHA.
Under federal law, the OSHA doesn’t need to visit every workplace — an impossibility given that it has never had more than 1,500 inspectors to cover millions of workplaces.
A cotton factory in Lawrence, Massachusetts, collapsed and killed about 145 workers. That led the state to pass the nation’s first law requiring factory safety inspections. New Jersey, New York and a handful of other states followed.

Even though the labor force grew by 16%, the number of workplace safety inspections dipped slightly during the first three years of Donald Trump's presidency — before taking a nosedive during the coronavirus pandemic.
4 %– 40 inspectors out of 1,000. That’s the percentage decline in OSHA inspectors since Donald Trump took office and instituted... 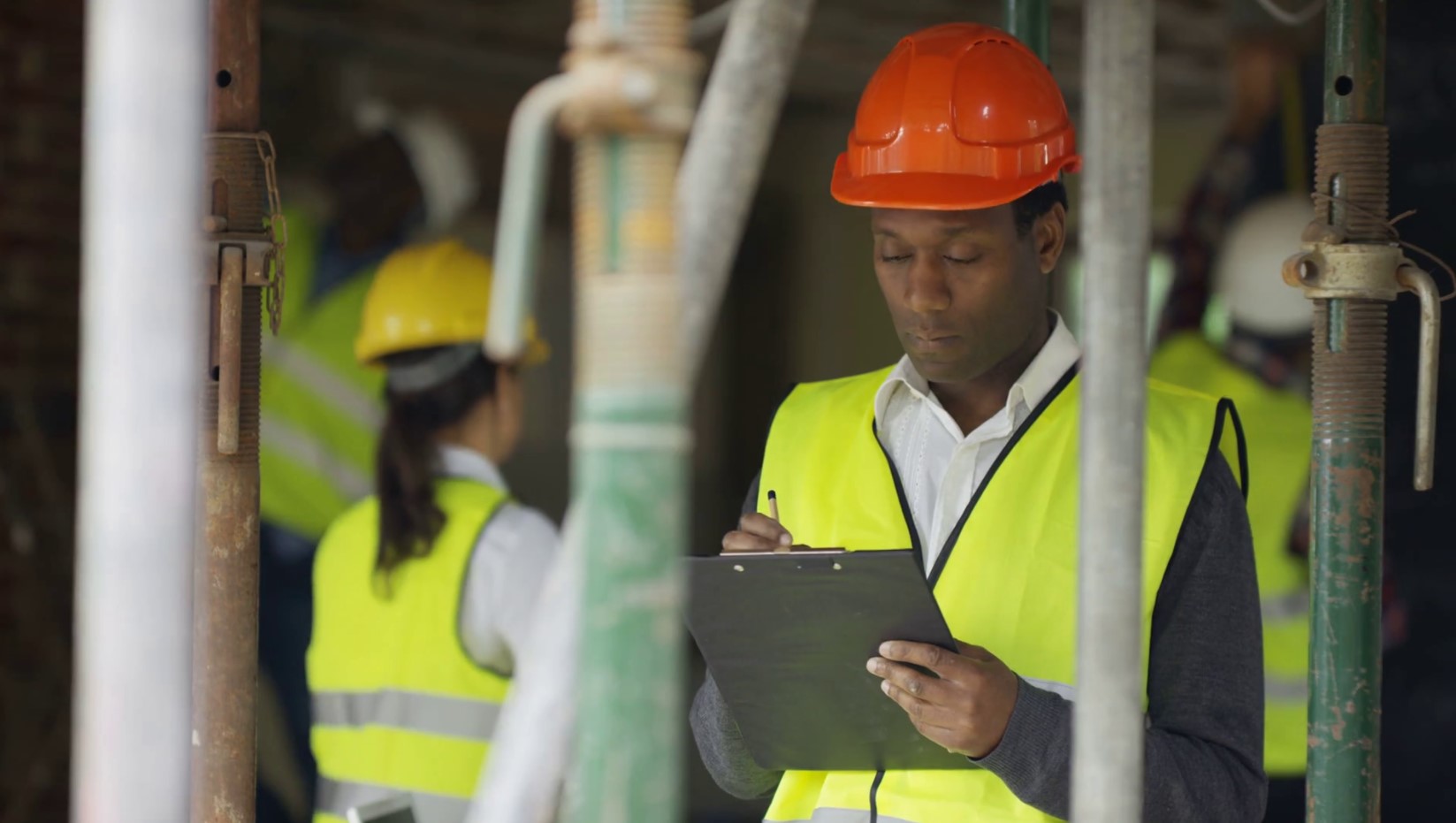 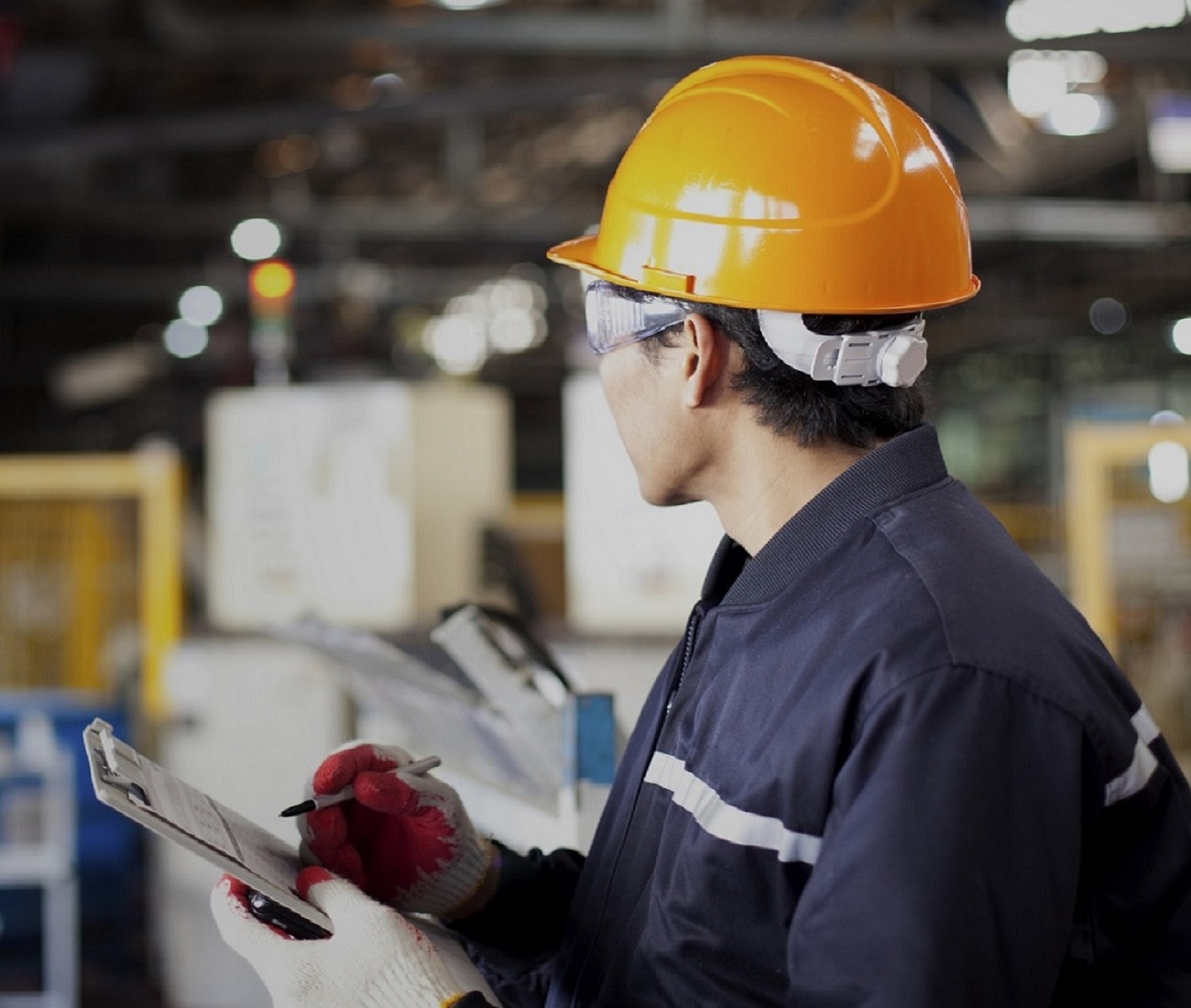 How to Avoid Repeat Violations at Multiple Facilities 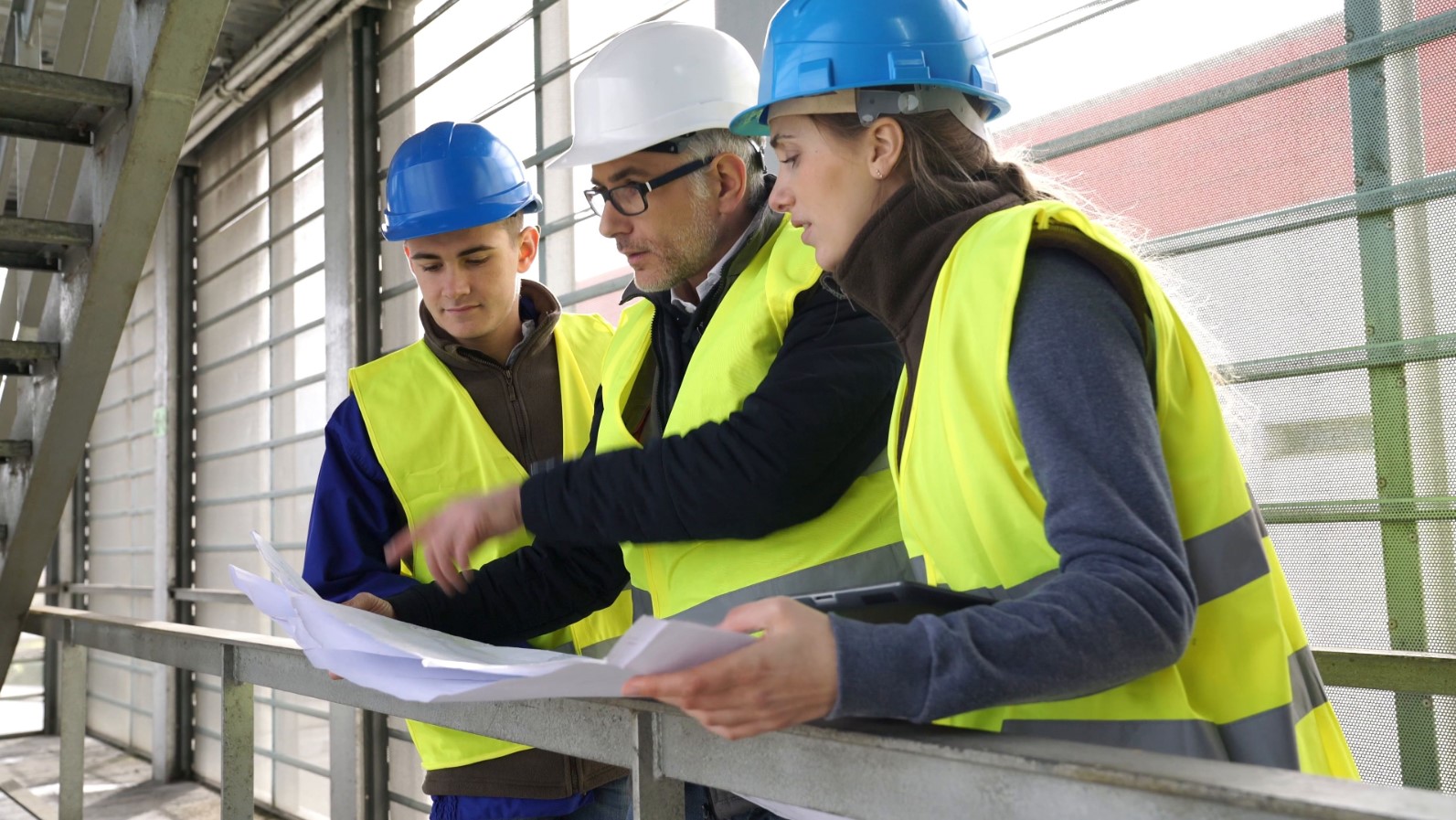 Notice on Repeat Violations of OSHA