Cemetery Worker Killed In Mount Sinai
MOUNT SINAI, NY – A fatal accident news report posted on wpdh.com states that a New York man was tragically killed after a grave the man was excavating at a cemetery collapsed on top of him. The fatal accident occurred in the morning at around 8:30 am. The fatal incident is under investigation, and there were few details available. According to the online news report, the worker was buried alive when mounds of dirt collapsed onto him.

Law enforcement investigators stated that the 42-year-old man from Coram, New York, was trying to level out the foundation of the gravesite inside the Washington Memorial Park in Mount Sinai. Tragically, law enforcement officials stated that the man’s coworkers were unsuccessful in their attempts to dig the victim out of the collapsed gravesite.

According to the news report, the worker was buried in a gravesite that was over seven feet deep. According to law enforcement officers, emergency crews dispatched to ... 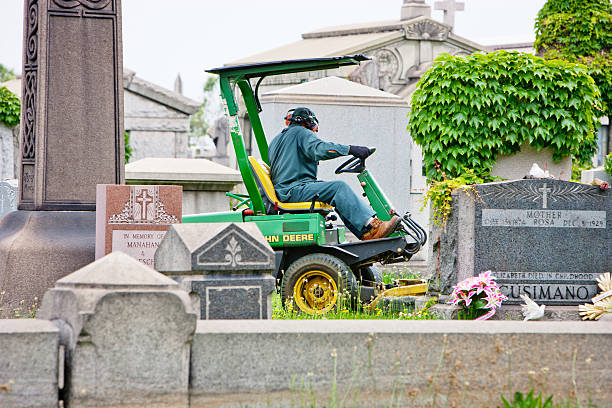