Farmworker dies in Willamette Valley record heat
A farmworker died Saturday at a workplace in St. Paul as temperatures in the area that day topped 104 degrees.

Aaron Corvin, a spokesperson for Oregon OSHA, said in an email the agency has opened investigations into Brother Farm Labor Contractor and Ernst Nursery and Farms. The employee who died was working on a crew moving irrigation lines, Corvin said. Officials have not yet identified the person.

Pablo Lucas told the Associated Press that the man arrived to the U.S. from Guatemala a few months ago. When a group of workers gathered after noon on Saturday, they noticed someone was missing. They began searching and found his body. Pablo Lucas said he didn’t remember the man’s name. 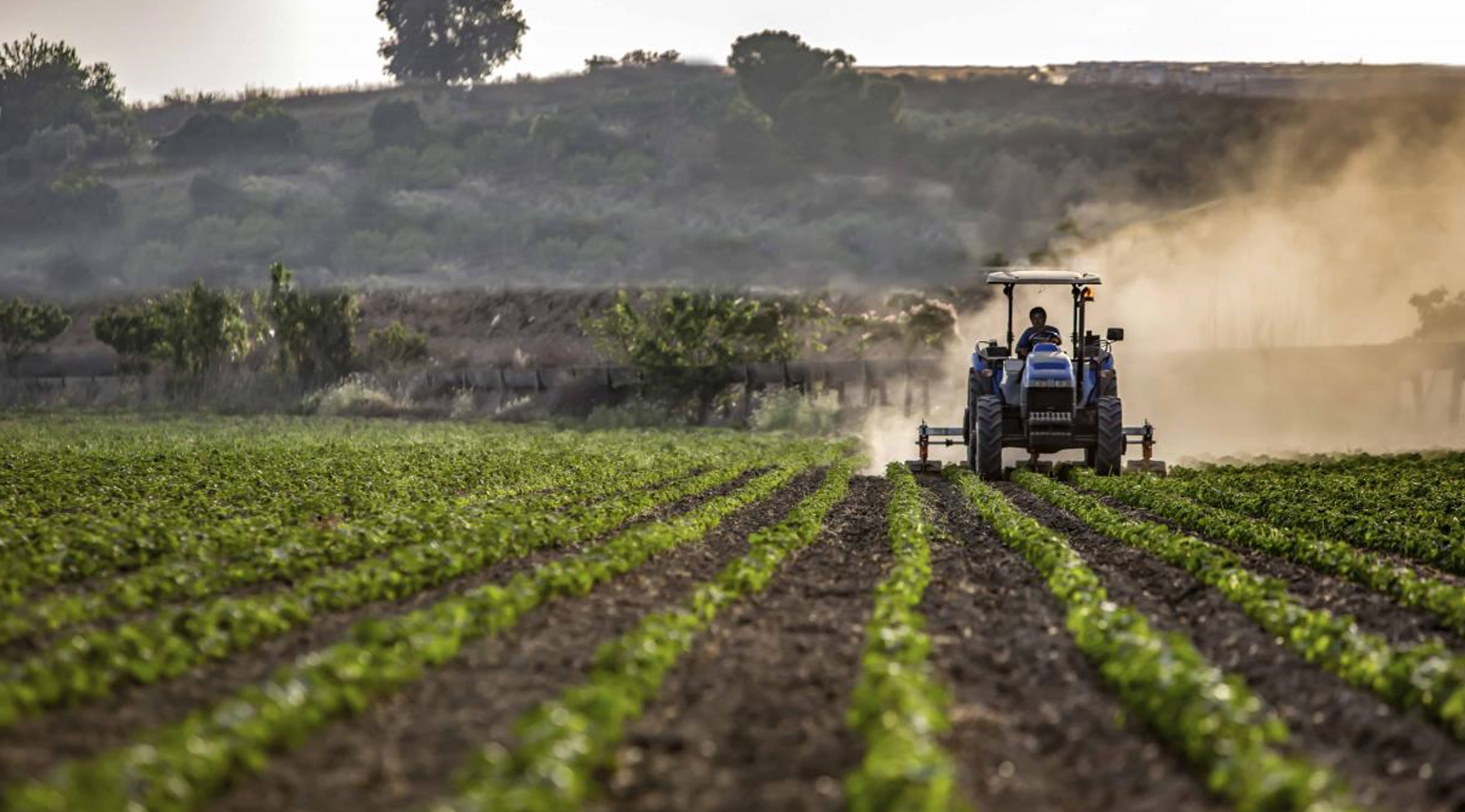 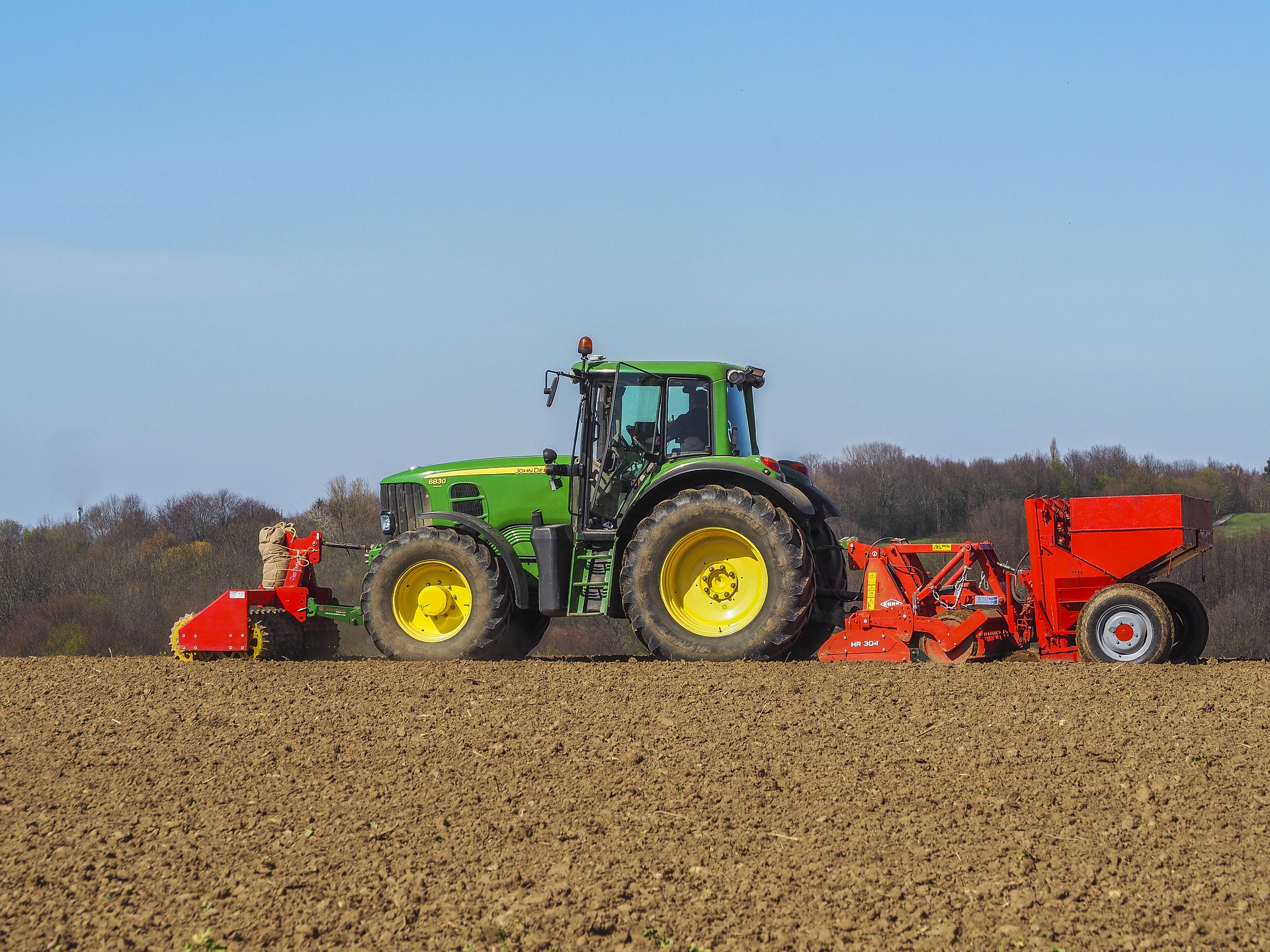