To prevent the hazards associated with trailer creep, all trailers should be restrained during loading and unloading operations. The most common form of restraint is wheel chocks, which are wedge-shaped blocks placed in front of the rear wheels of the trailer. When used correctly, wheel chocks prevent trailer creep by limiting the forward movement of the trailer. Lack of traction between the chock and the pavement, often caused by rain, snow and ice, may cause the chock to slip, thereby reducing its effectiveness.
It is critical to block all forms of hazardous energy including: potential energy due to gravity, hydraulic pressure, or any stored energy that may cause equipment to move or drift, such as electrical or mechanical energy. The lack of blocking allows equipment to move or drop, striking workers, which could lead to fatal and critical injuries.
Unless you have ensured that raised equipment cannot move by securely blocking movement, the potential for collapse i... 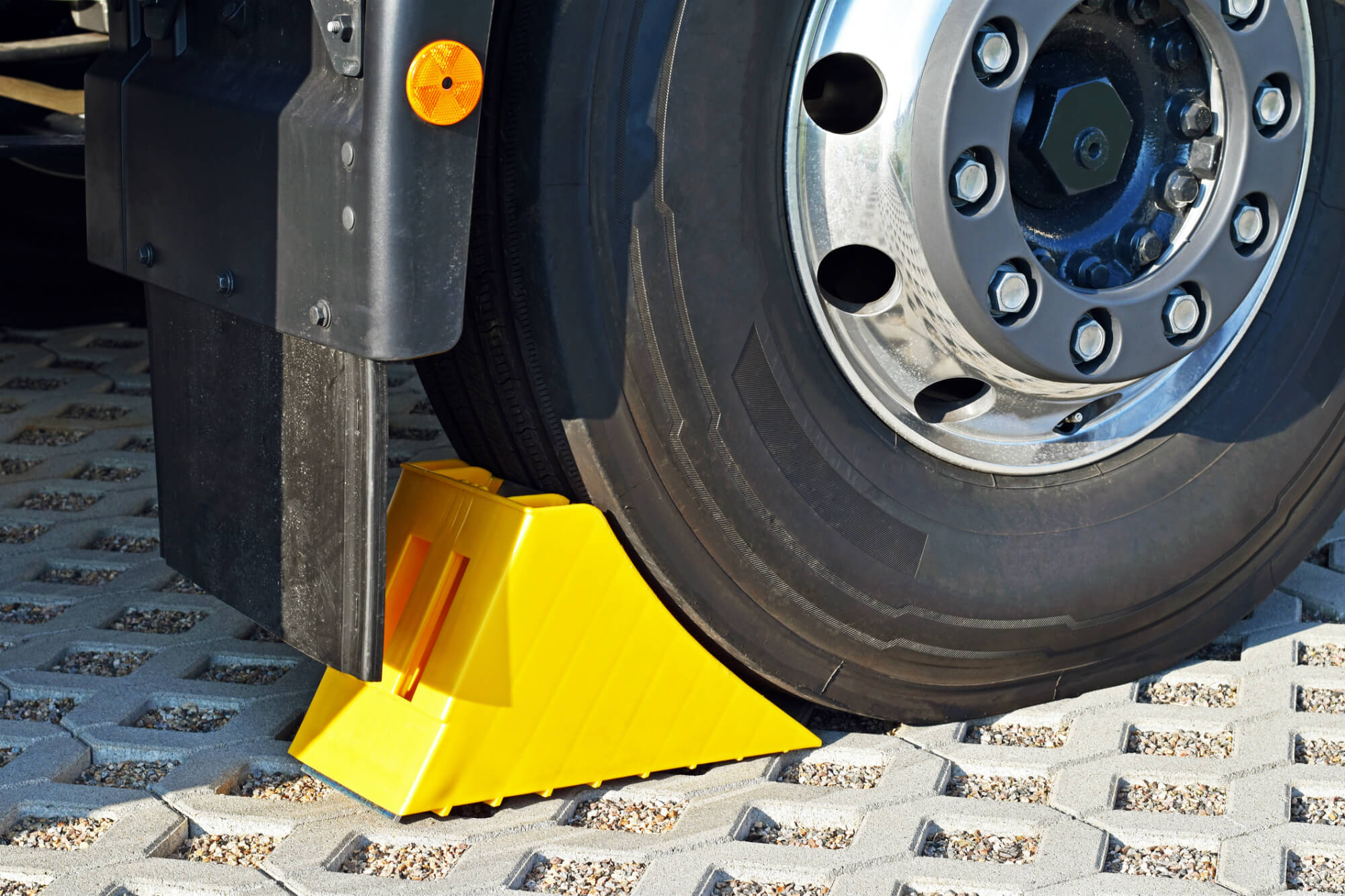