Two workers killed in ammonia gas leak in cold-storage unit
Two labourers working in a potato cold-storage unit died and two were seriously injured after inhaling ammonia gas that leaked following an explosion in a pipeline late on Saturday night. The incident occurred in the Itaunja police station area.

The injured were admitted to the intensive care unit (ICU) of King George’s Medical University (KGMU) Trauma Centre. Their condition is improving gradually, according to the police.

Sources said the control valve of a pipeline carrying ammonia to the Vindeshwari cold-storage facility exploded, causing panic. Four labourers working in the unit at the time inhaled the ammonia. The deceased were identified as Sitapur residents Mishrilal (28) and Dharmendra (27), while Paramanda and Vinod were injured and moved to KGMU. About half-a-kilometre of the area around the facility was cordoned off as a precautionary measure as the fire department brought the gas leak under control. 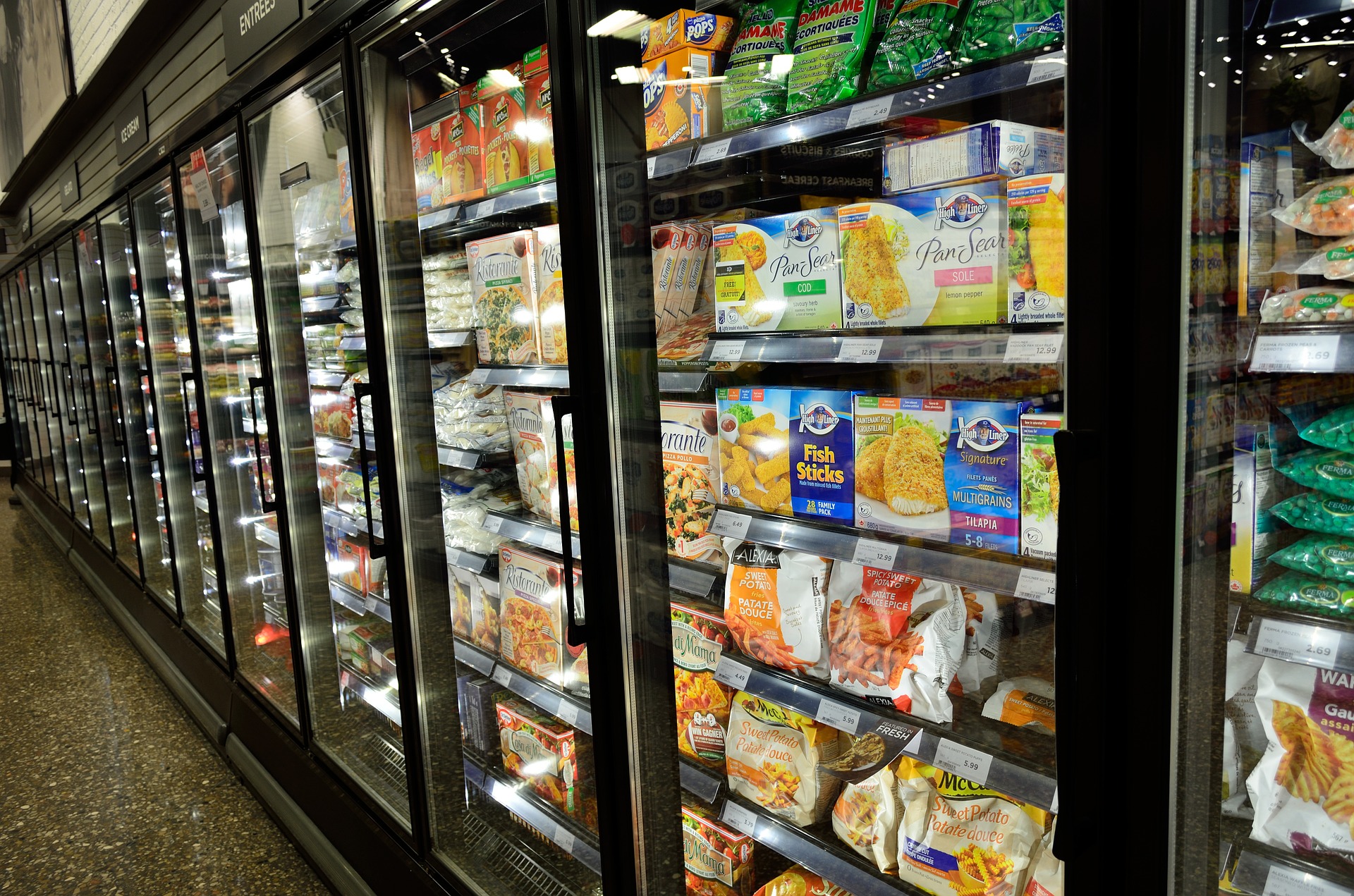 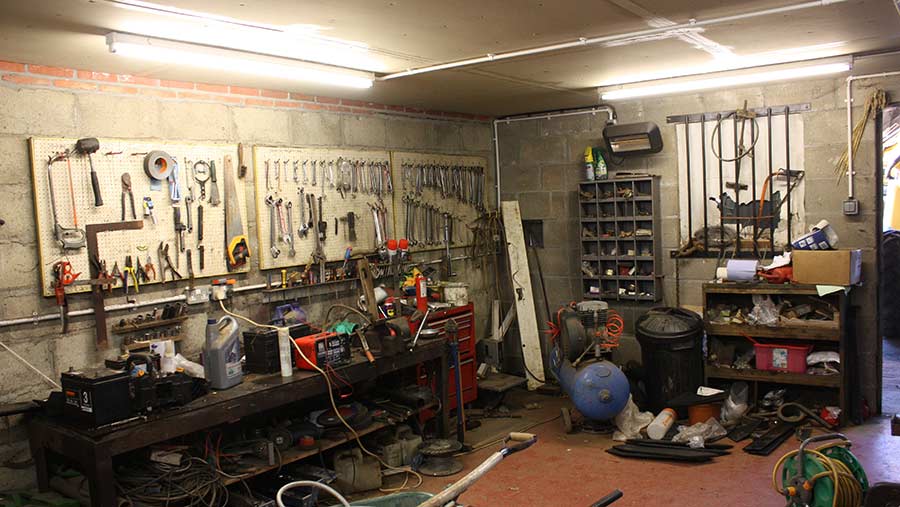