Citations issued: The U.S. Department of Labor's Occupational Safety and Health Administration issued one serious, and one other-than-serious safety violation to the company by mail on Aug. 14, 2015.

Investigation findings: One serious violation was issued for exposing workers to excessive heat following an investigation into the death of a 49-year-old employee on June 9. The worker was packing and loading boxes in a moving truck on a day when the heat index reached 112 degrees Fahrenheit. He suffered heat stroke and died later that same day at a local hospital.  He had been employed by the company for more than eight years.

The company was also issued one other-than-serious violation for failing to report the death of a worker within eight hours, as required.

Quote: "You hear a story like this, and it just breaks ... 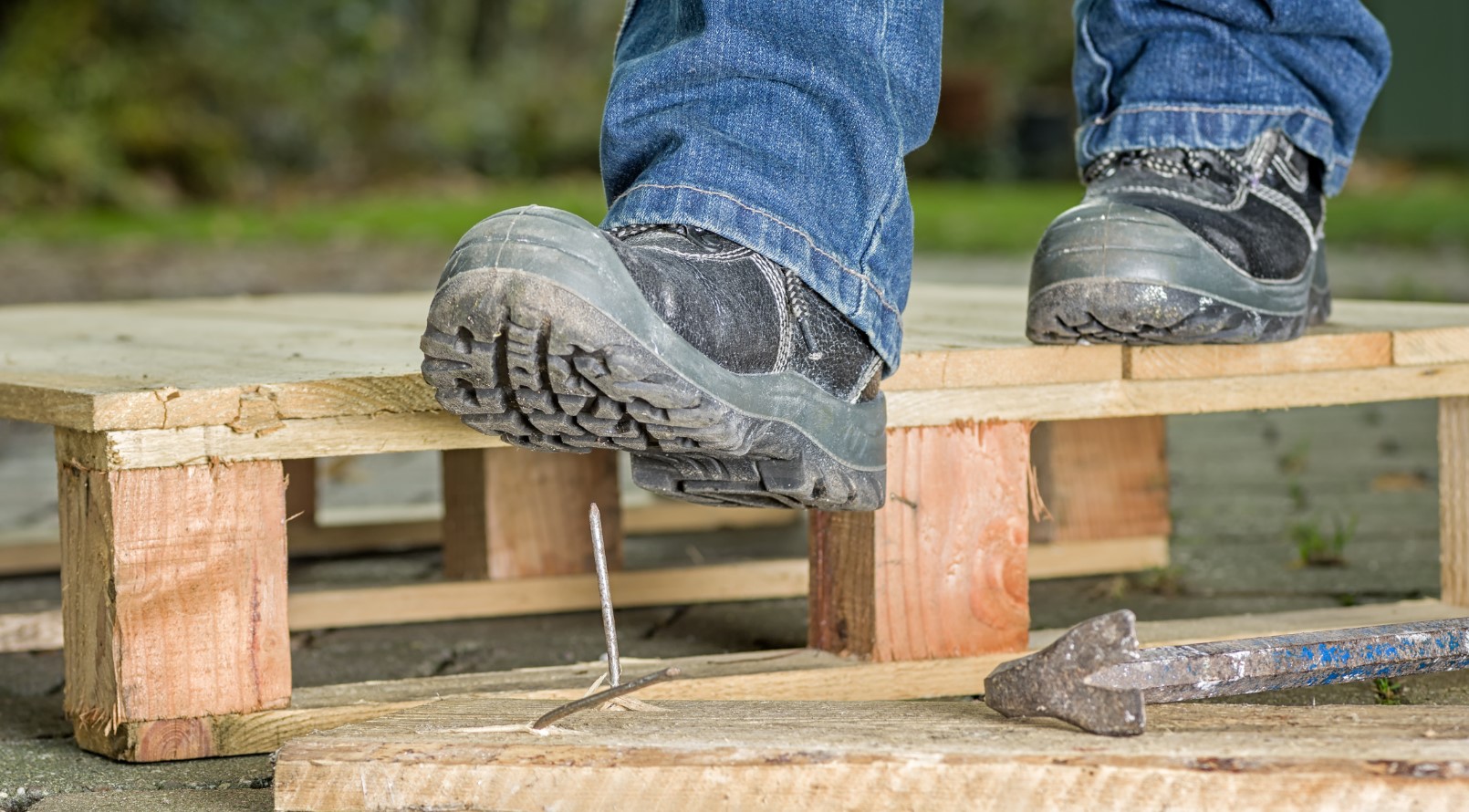