Your employees are focused on doing their jobs. Of course they want to do their job safely, but they also have productivity metrics and other drivers that are sometimes in a passive conflict with a safety mindset. There is a better way to train employees, and SafetyNow has built a process for instructor-led safety training that has been shown time and time again to reduce accidents & incidents by an average of 47%, while also reducing liability premiums and other costs. FIND OUT MORE...
Continually Learning Fatality Report
Favorite Print Email     SP

Inexperienced and young workers remain a vulnerable group in all industries, in particular the construction industry, as demonstrated by the recent sentencing hearing of a concrete pump contractor in SafeWork NSW v NonAbel Concrete Pump Pty Ltd; Bilal Hamdan (2020).

NonAbel Concrete Pump Pty Ltd (Company) is a company providing concrete pumping and placements services. The Company owned a concrete pumping truck, which was fitted with a delivery boom and other equipment, such as concrete delivery hose and pipeline components. The truck was in use for a construction of 5-storey residential apartment at 62–64 Wrentmore Street, Fairfield NSW (worksite).

Mr Bilal Hamdan was the sole director, secretary and shareholder of the Company, and one of the Company’s two employees. The other employee was Mr Souhayb Jamal, who was engaged as a labourer and concrete pump linesman. The Company employed Mr Jamal for between only 3 to 7 days before the incident.

Before the incident, Mr Franco Vellar, who was employed by Ware as a site foreperson, saw Mr Jamal for the first time at the worksite office. Mr Vellar started talking to Mr Jamal, but it was apparent that Mr Jamal’s English was poor. Mr Vellar had partially completed an induction form for Mr Jamal when he received a call and left to assist on site. He instructed Mr Jamal to remain seated in the office. However, shortly afterwards, Mr Jamal left the office and went to level 5 without notifying Mr Vellar.

A short time later, Mr Hamdan, who was trying to pump concrete, realised that there was a blockage in the concrete delivery hose. He stopped and asked a crane operator to help. After detaching the hose from the fixed pipe, the crane operator lifted the hose using the crane while Mr Hamdan and Mr Jamal hit the hose with a hammer in an attempt to clear the blockage. The hose was then reattached, and Mr Jamal walked back to the end of the concrete delivery hose, stood with the hose between his legs and picked up the end of the hose with his hands. 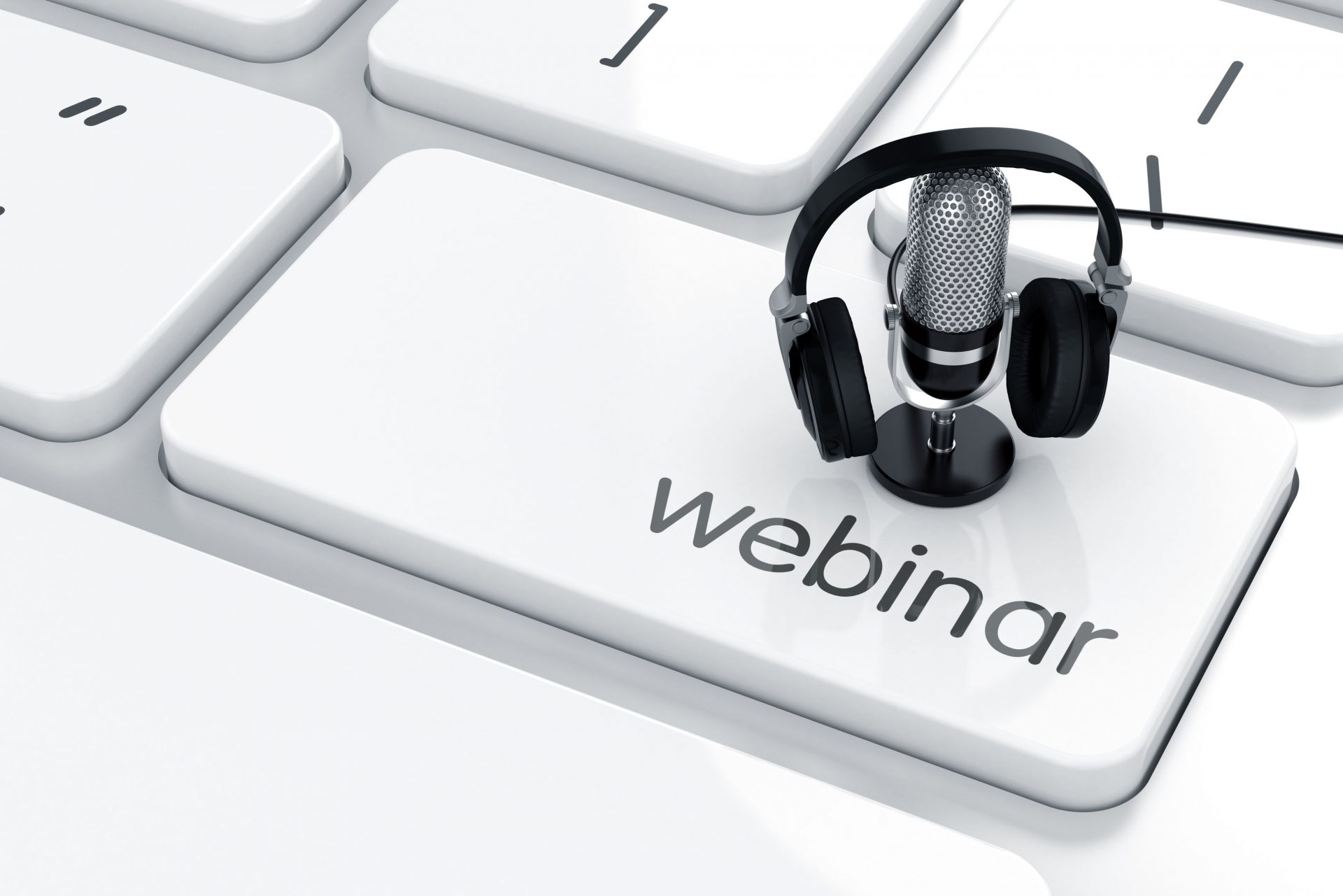 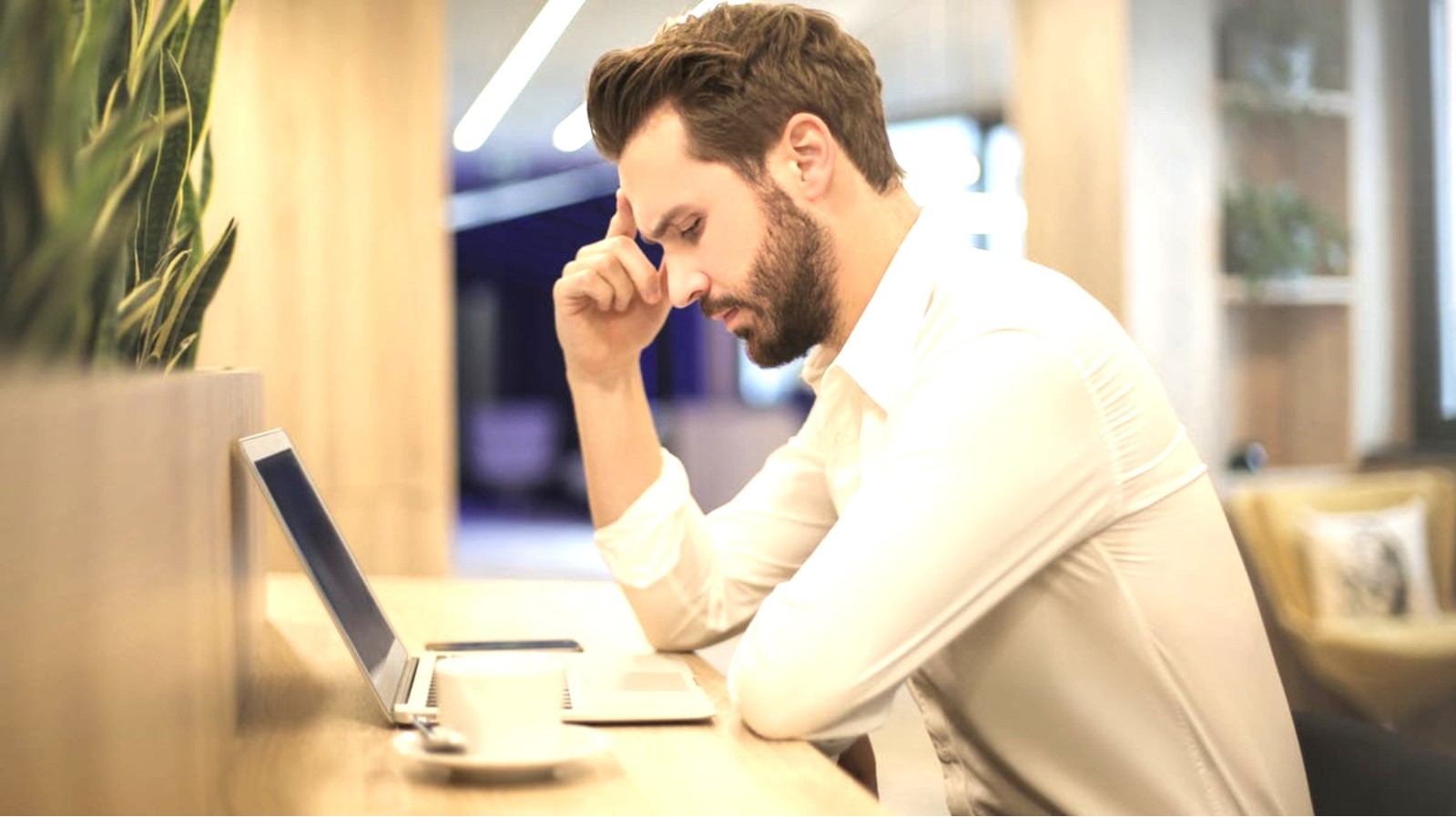 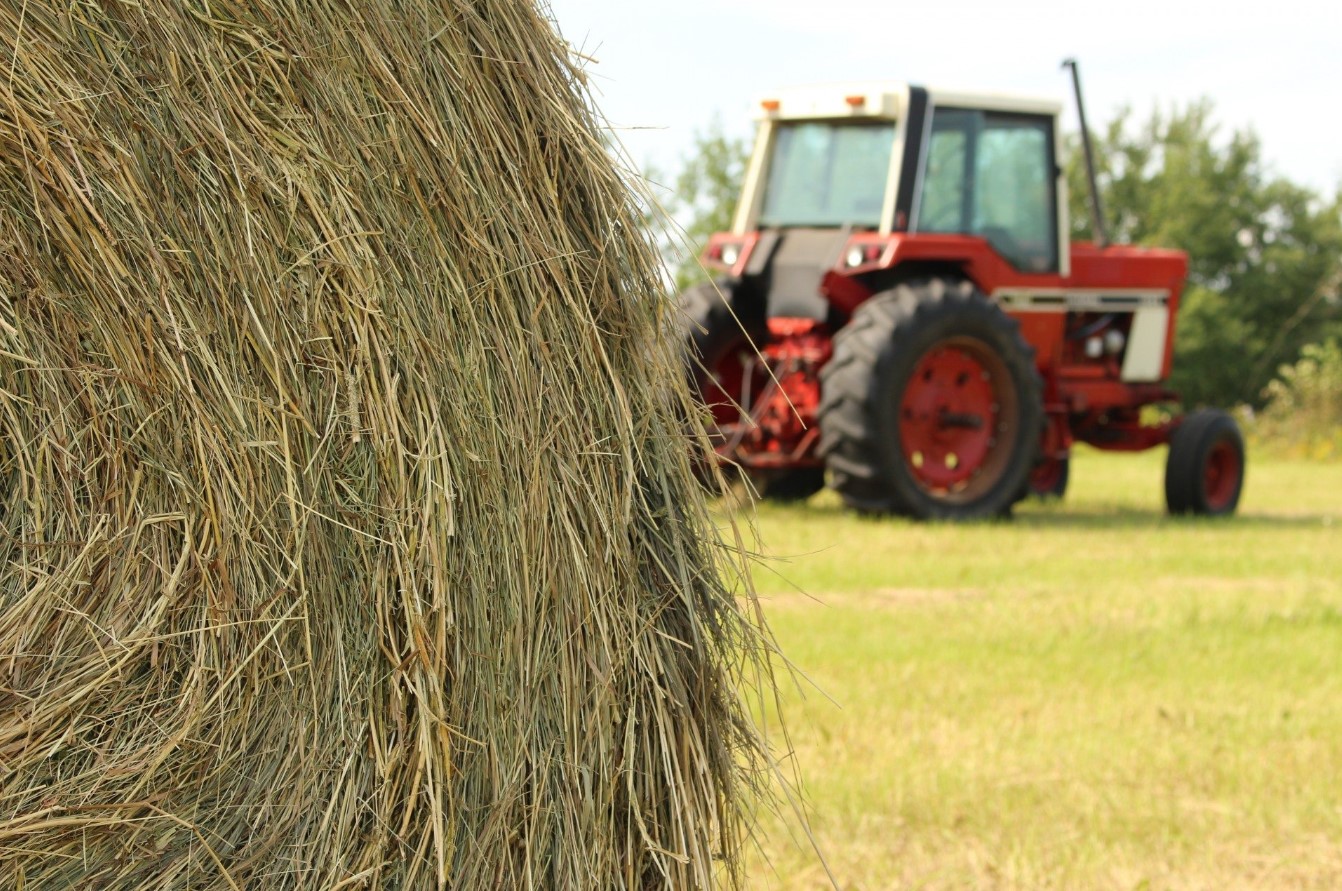