Worker Pulled from Catwalk Into Conveyor
A worker was standing on a catwalk, using a vacuum with a long nozzle to clean a fast-moving conveyor belt. It appears the nozzle became caught between two large rollers and pulled the worker into the machinery.

A co-worker radioed to have the machinery shut down and to call for help. The victim was found with his left hand and arm pulled into a pinch point formed by a roller and the return side of the belt. His arm had been pulled over the roller, jamming his head against the belt and roller. The victim was taken to a hospital, where he was pronounced dead upon arrival. He had suffered a head injury and multiple fractures, cuts and bruises.

Cleanup or maintenance tasks such as vacuuming a conveyor should never be done while the machinery is moving or able to move. This equipment should have been halted and locked out from any power sources before any such work was attempted.

There have been many similar incidents in which workers bec... 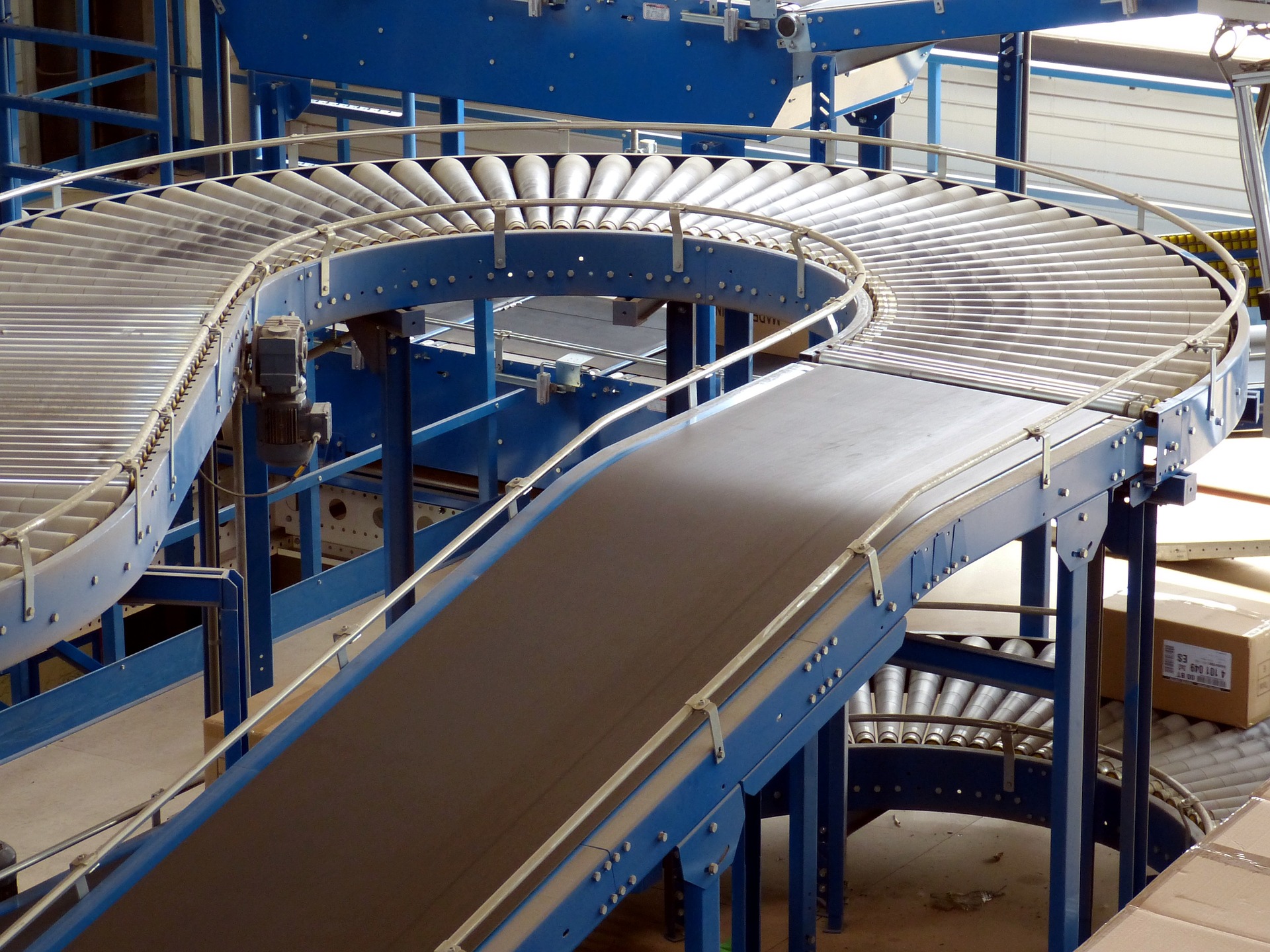 Lumber on Conveyor Smashes Into Millworker 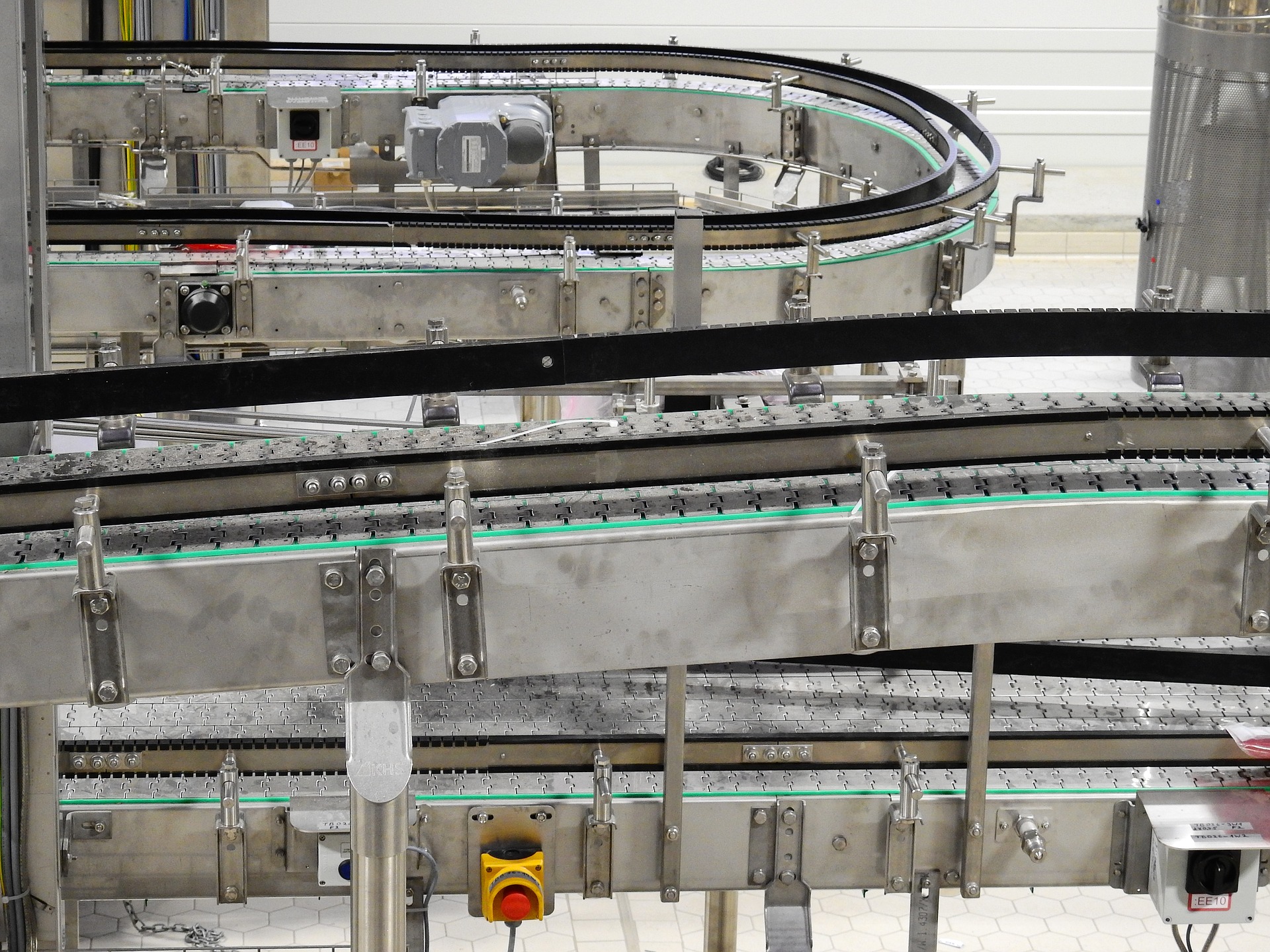 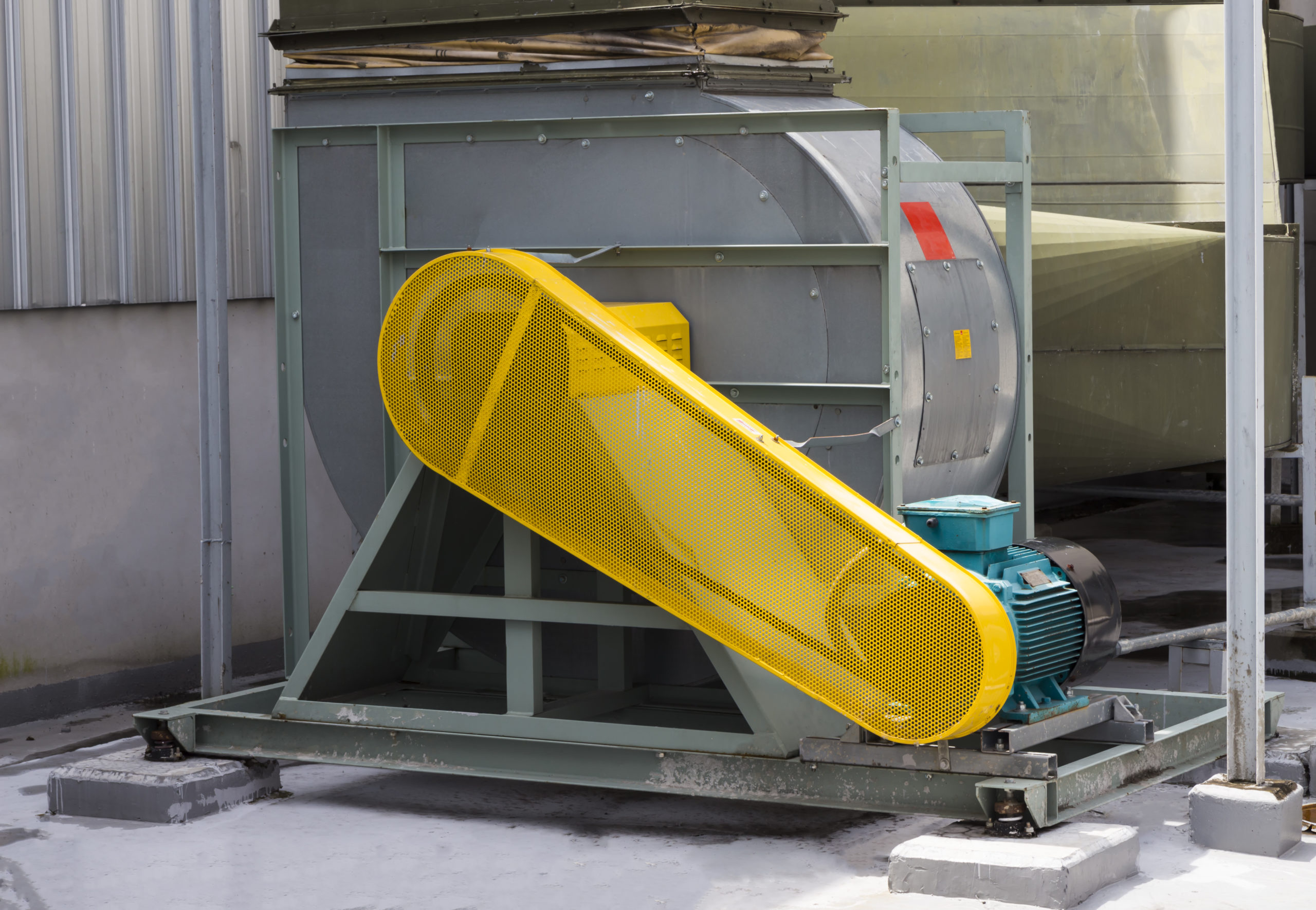