Crushed by Machine – No LOTO

A 46-year-old male employee was fatally injured when he was crushed by the upper ram of a rubber mixer. At the time of the incident the victim was working with a lab technician to ensure the proper ingredients were in place for a batch of a specific type of rubber.

The investigation revealed the victim did not lock-out the mixer before entering to clean it out; the pin us... 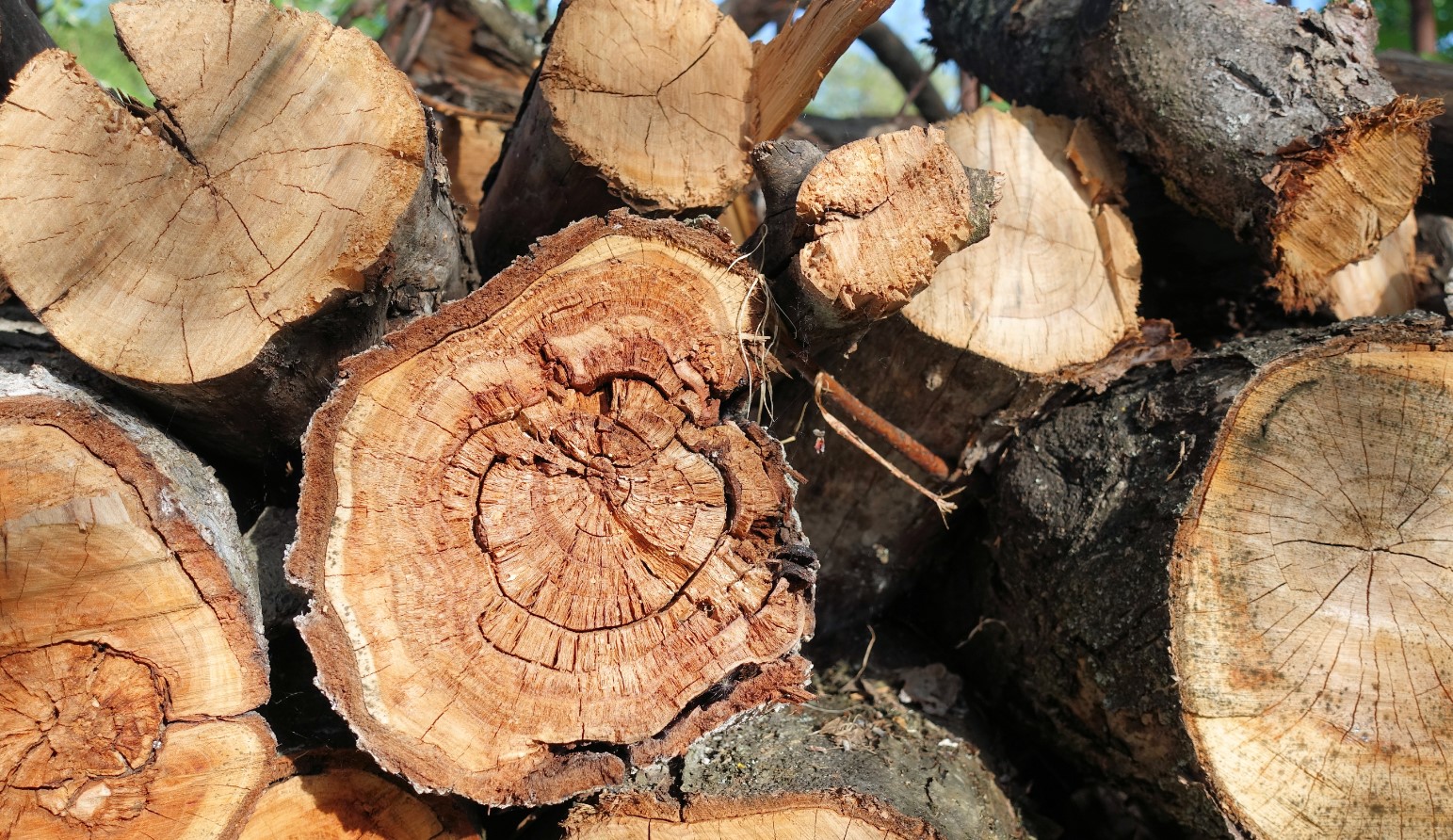