Skip to content
Delivery Driver Dies After Being Crushed

Delivery Driver Dies After Being Crushed

The driver was in the process of unloading the truck for his employer when the incident occurred. The victim had parked the truck, designed with an air-activated braking system, in a parking lot about 25 feet (7.6 meters) from the back of a building where he was making a delivery.

The truck was parked on a slight incline with its rear door facing the back door of the market. The victim was found pinned between the truck's bumper and a building drainpipe. The parking brake had not been secured, allowing the truck to roll backwards and pin the victim.

Employees from the store called 911 and the victim was taken to a local hospital where he remained for the next two days. His condition gradually deteriorated and he died from massive internal injuries.

Recommendations:
The investigator concluded that in o... 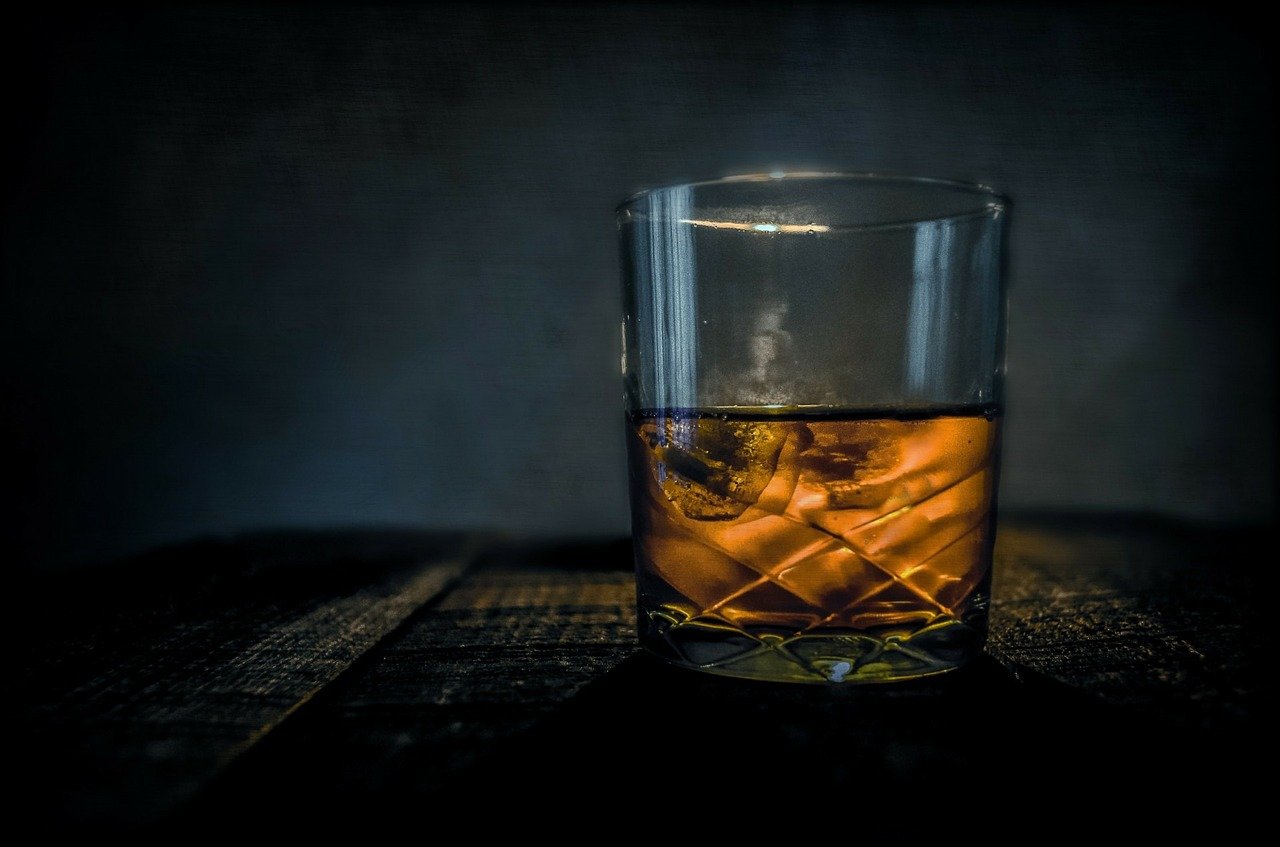