Deputy Sheriff Tony* was quite certain that the downed power line hanging only a few inches above the road was a ground wire that was safe to move by hand. He couldn't have been more wrong.

In a flash of sparks, Tony was electrocuted and thrown over the bank by a jolt of electricity. He was later pronounced dead at the hospital.

WHAT HAPPENED
A car struck a utility pole at a curve on a US highway, resulting in the primary (hot) wire drooping to within inches of the roadway.

A state trooper arrested the motorist for drunk driving, secured the area and began directing traffic with the help of a civilian. The local utility company had been notified of the car crash and the downed wire. As the traffic load increased, the trooper called the local sheriff's department for assistance. Tony arrived shortly after and began assisting the trooper.

During a discussion, Tony assured the trooper that the downed power line was only a ground wire because it was not wrapped with insulation... 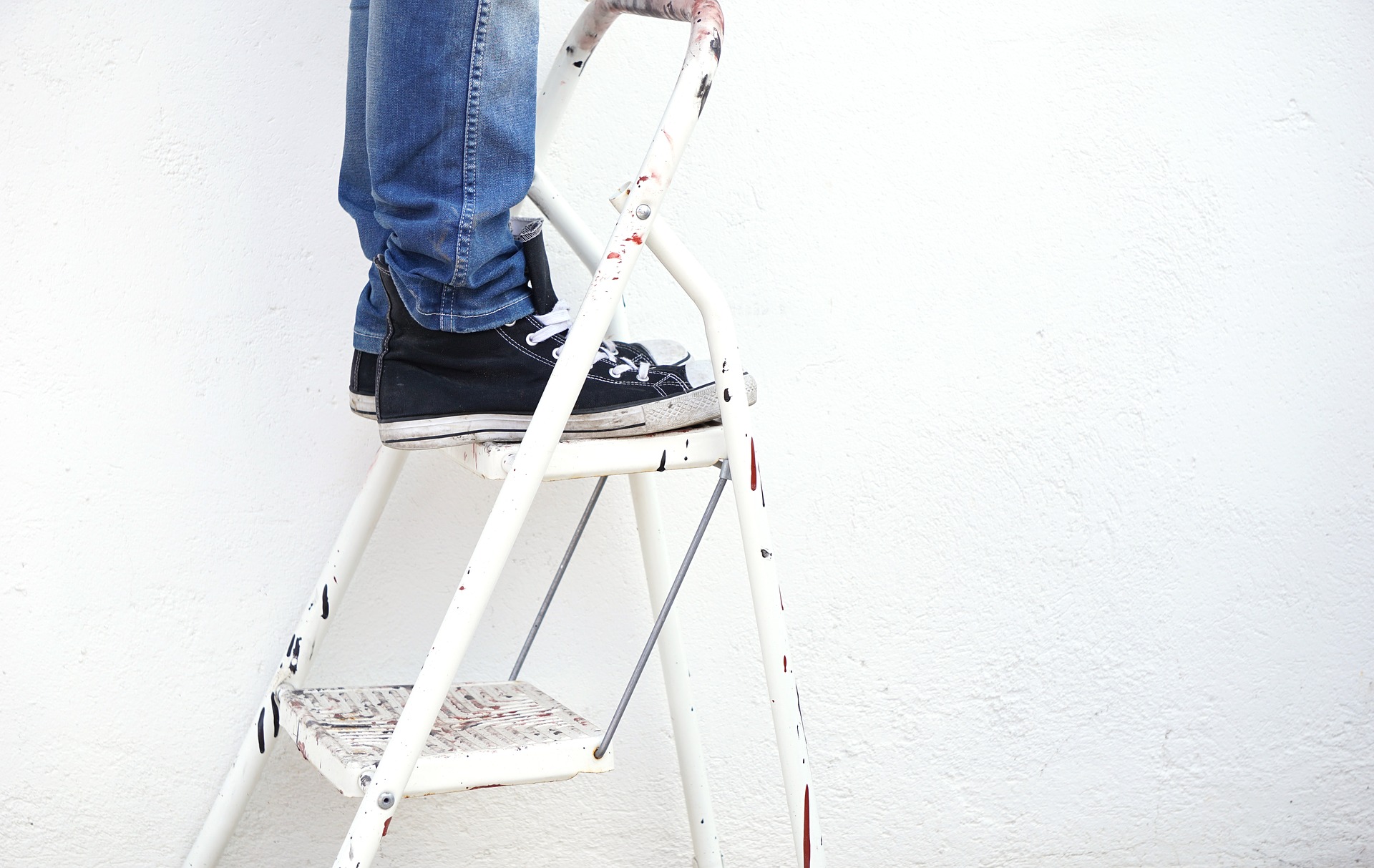 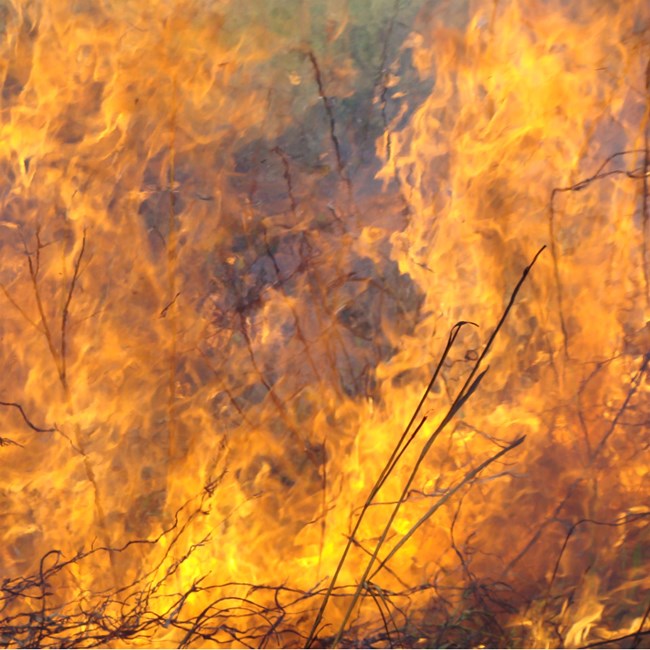