Mike Hart, the 43-year-old Alberta Health Services paramedic who died while on duty in Airdrie on Saturday, is being remembered as a passionate first responder who always pushed and advocated for the system to be better.

“If you or your family had a medical emergency, Mike would be the one that you would want to come and treat you,” said Hart’s close friend and former colleague Daniel Onerheim.

“He went over and above and beyond in everything he did. If you ever interacted with Mike you would walk away with a smile on your face. … He just brought joy to everyone that he touched.”

Hart, who was based out of Calgary and had worked in the field for nearly 20 years, died at the Airdrie Urgent Care Centre on Saturday morning. Friends and co-workers corroborated information that he died after going into cardiac arrest near the end of his overnight shift. Nurses and a doctor at the facility tended to Hart, attempting to resuscitate him before his death. He leaves behind two brothers ... 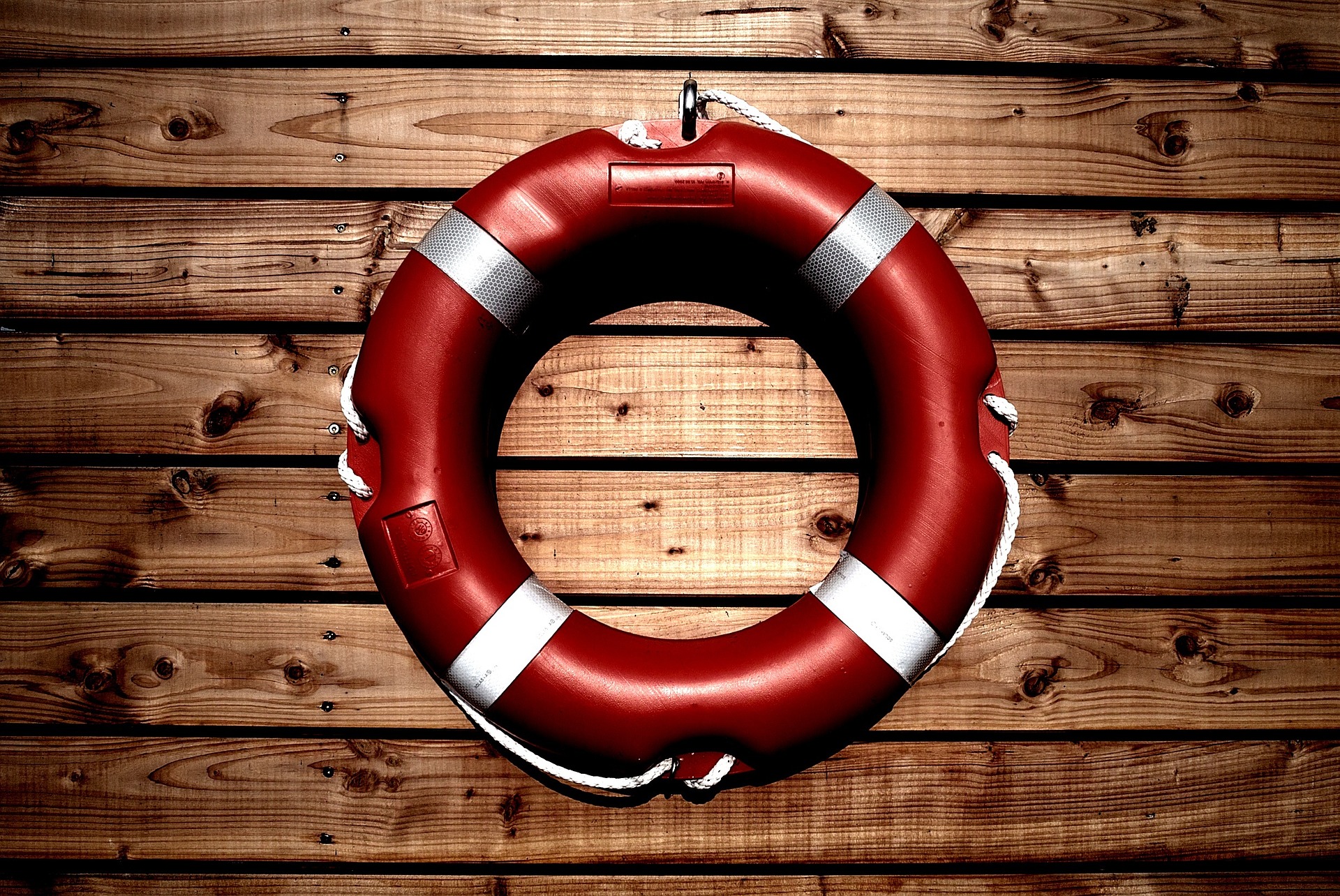