A bulk materials bag full of split black beans, weighing about a ton, killed a grain elevator worker when it fell onto him. The victim died after becoming pinned against a retaining wall.

Investigators determined that several of the large bags had been stacked one on top of the other in two rows. The outside edges of the bottom row were not supported and the bags were not tied shut.

The victim was crushed as he was trying to open a sliding door that allowed mobile equipment access to the storage area. One of the bags started to tilt and began spilling beans, before the whole bag fell onto the worker.

Factors leading to the incident:

• Some of the bags were overfilled.
• The bags were not tied shut.
• The bags were double stacked, with unsupported outside edges.
• The victim was using an unauthorized passageway to travel from one area to another.
• He had his back turned to the bags.

• Employers should ensure that filling, stackin... 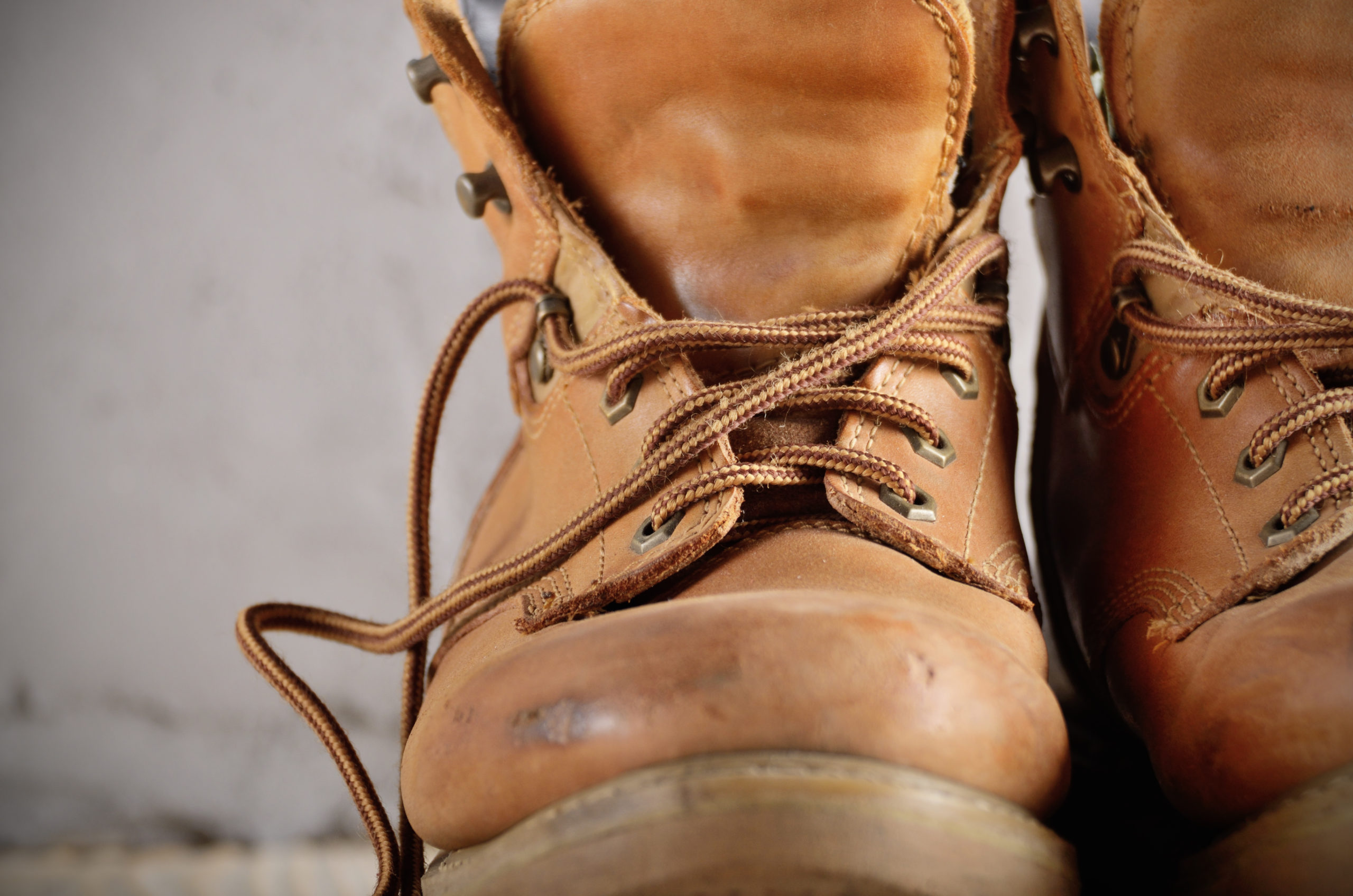 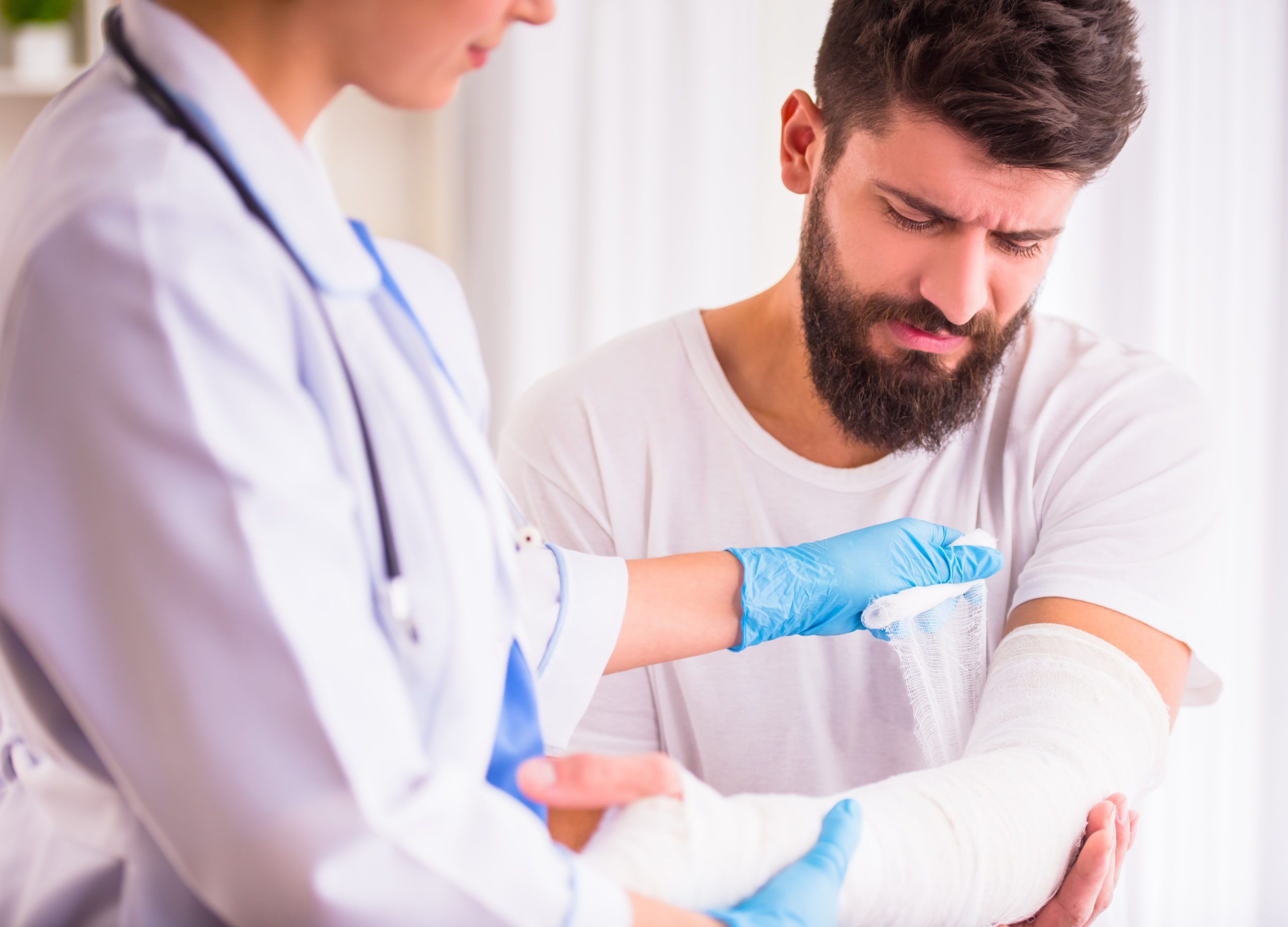 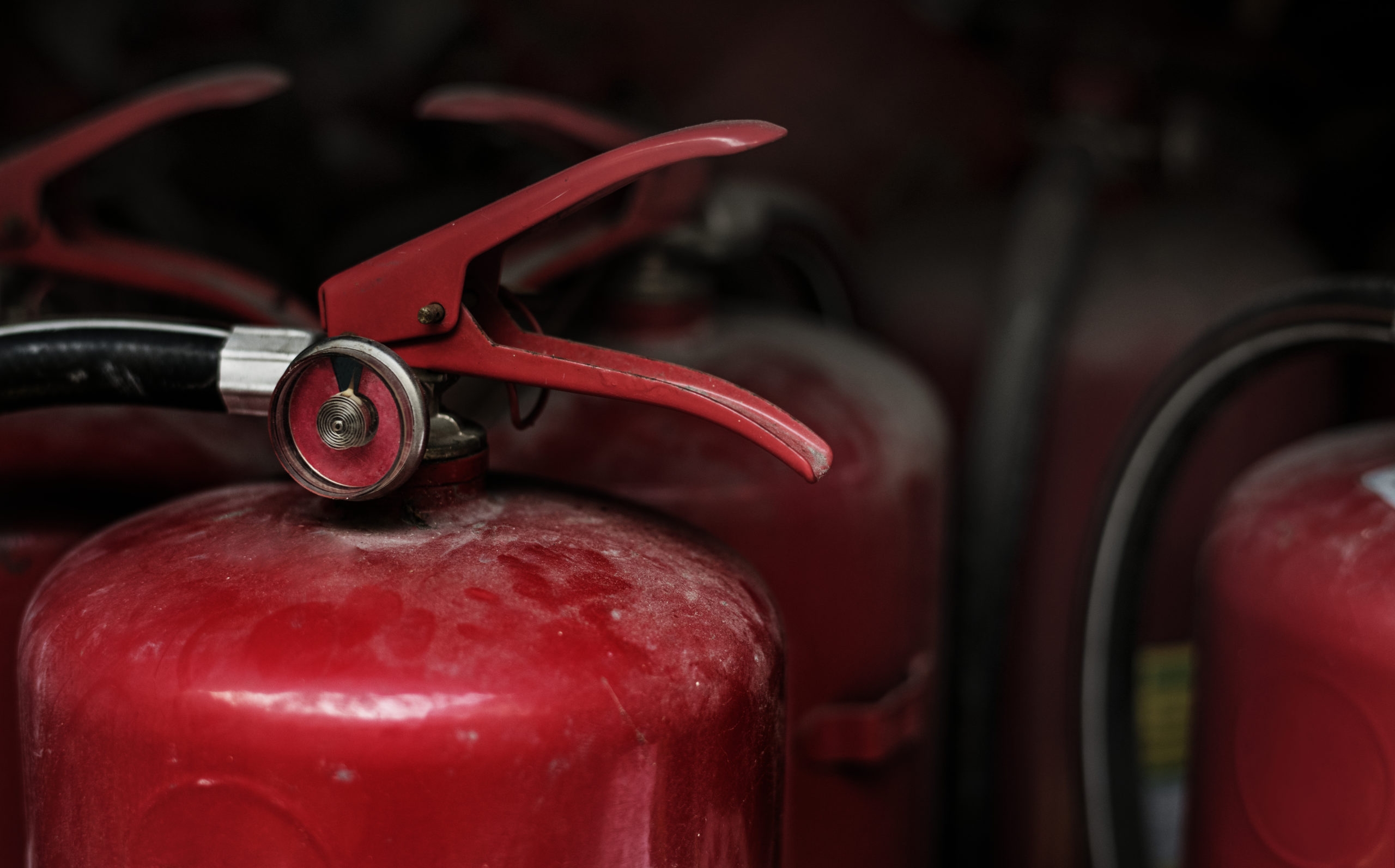