Poisoning, accidental or intentional, causes significant harm or death to many US and Canadian people. Poisoning takes many forms as harmful chemicals can be breathed in, swallowed, touched or injected.

Many chemicals that cause poisoning are safe at lower or prescribed levels. They only become dangerous if the exposure to them is inappropriate, such as drug overdose.

Gases such as carbon monoxide are particularly dangerous as their presence is undetectable to humans as it has no color or smell.

Children, especially, are prone to poisoning from household products and alcohol poisoning.

Many accidental overdoses happen because people take daily maximum doses of Acetaminophen (you may know it as Panadol or Tylenol) as well as a cold remedy. Many of these cold remedies also contain Acetaminophen, so people do not realize they are double dosing on Acetaminophen, which causes serious side effects and even death.

2. Know the signs of poisoning

3. Call 911 or your local emergency number immediately if the person is:

4. You absolutely must also:

Poisoning takes many forms, so there are a wide range of symptoms and ways to treat. If you are not sure what has happened or what to do, the first thing to do is call 911. You can then contact poison control. 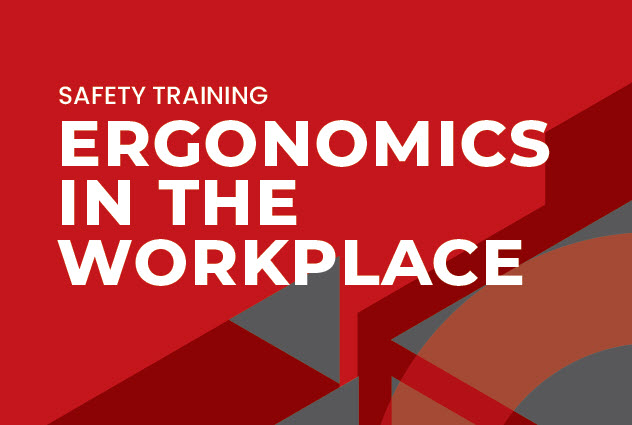 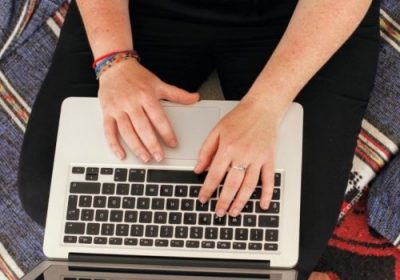 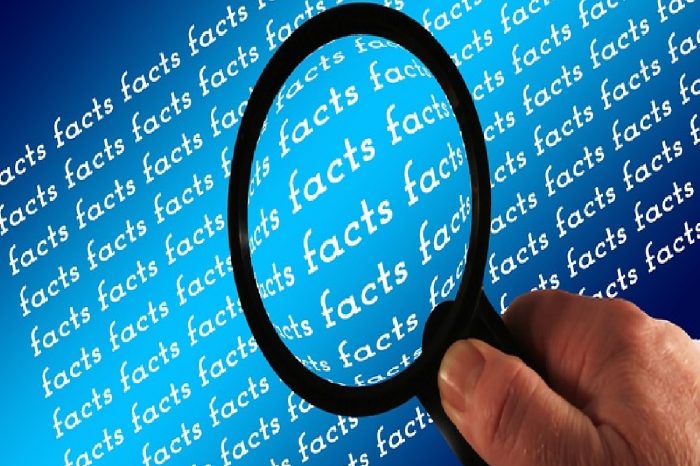