Glove Selection and Use Fatality File

Glove Selection and Use Fatality File

Brad Hurtig suffered a devastating workplace accident, resulting in the amputation of both his hands during the summer after his sophomore year at Fairview High School in Sherwood.

Hurtig was a three-sport athlete to whom athletics played a big part in his life. On the way to the hospital after a 500-ton stamping press crushed his hands, he said he hysterically cried that he was never going to be able to play sports again. He soon discovered that he could play sports, and many of the other things as wall.

“I’m excited to be here to share my story with you,” Hurtig said.

“I’m here to remind you, safety doesn’t hurt. It’s the accidents that do,” he said.

Sports were his first love. He set the school record for tackles his sophomore season before the accident and came back to earn All-Ohio honors after the accident as a 5-foot, 10-inch 150-pound middle linebacker.

Hurtig was helping a friend out at his father’s factory, a metal stamping plant for automobiles. 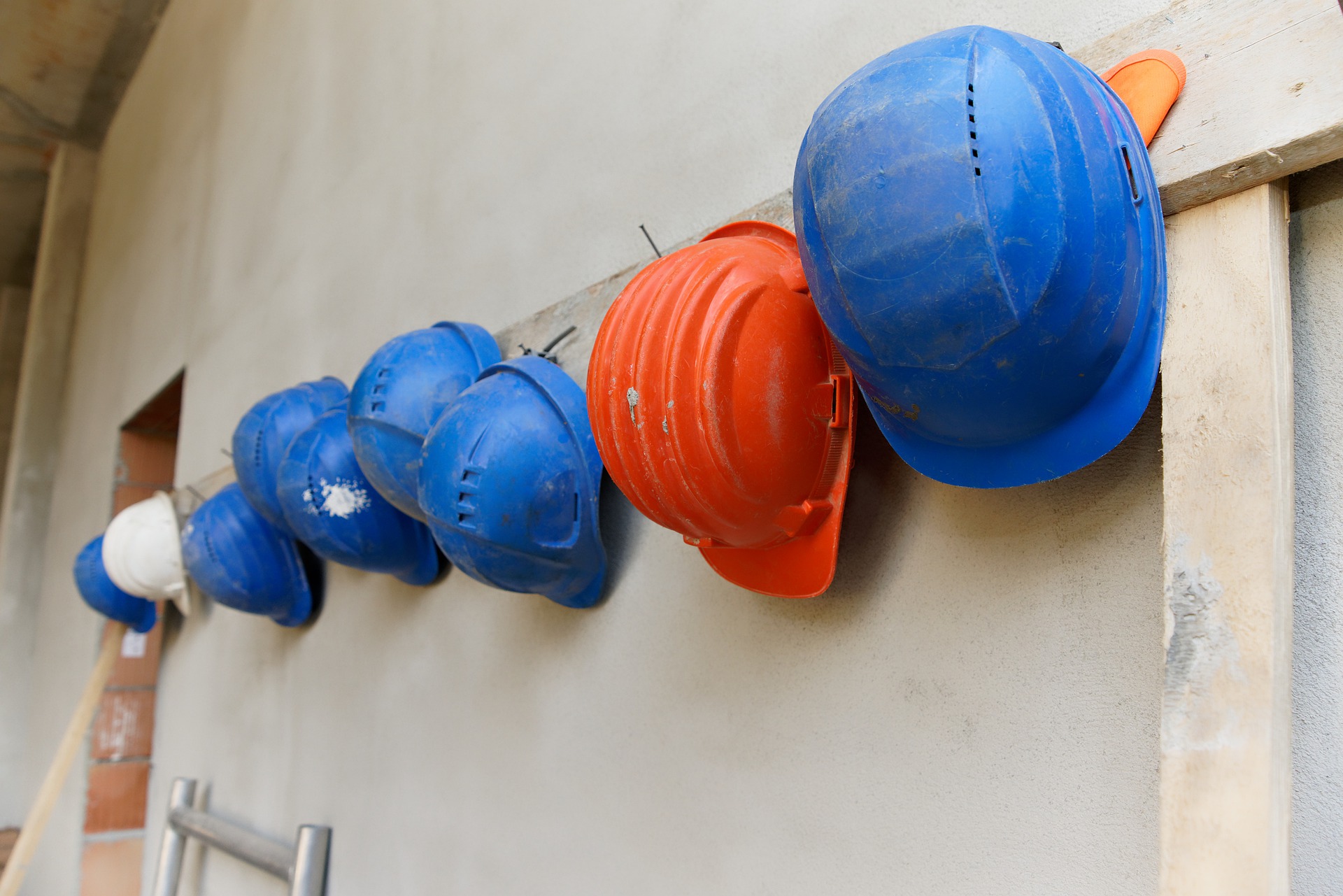 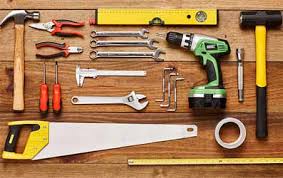 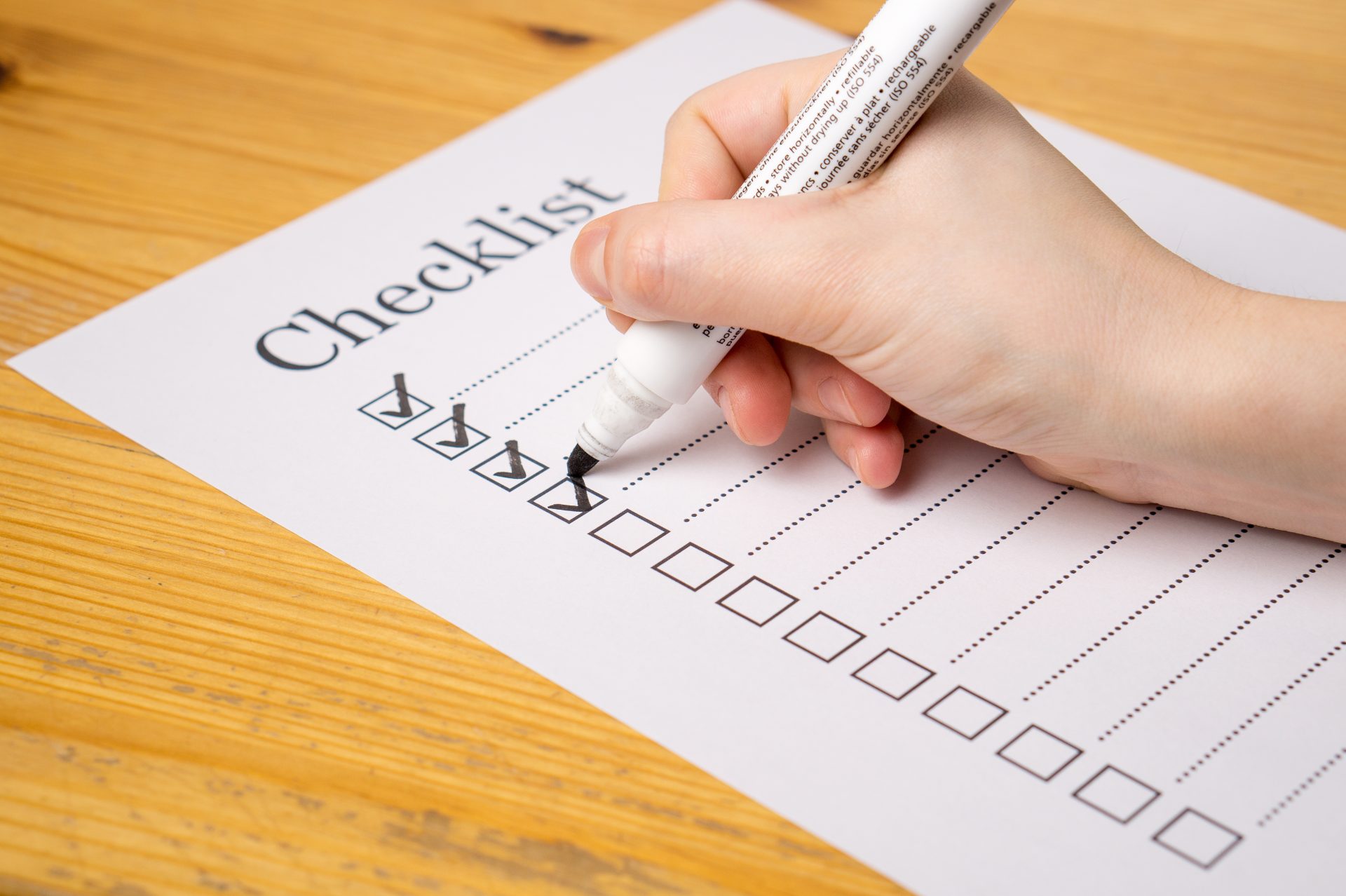