It’s long been known that grain bins are one of the biggest safety hazards for farmers who work in and around them. Serious and life threatening dangers lurk throughout grain facilities, so it is imperative that farmers and workers are aware of these threats in order to protect themselves from serious injury and fatalities. Farm workers die by suffocation every year.

These workers, enter grain bins for several reasons, such as to monitor the grain condition, break a cluster layer or check the grain or bin during loading or unloading.

Engulfing and suffocation are major hazards. One of those being that bins have an opening in the center where grain is pulled from, so when the door is opened and grain is being pulled out, the grain on the inside is pulled down. Workers in the bins can become engulfed and suffocated in mere moments. Alternatively, if a worker is pulling grain that is vertically crusted inside the bin, this can cause an “avalanche” of grain that can also engulf and suffocate. Grain that is crusted on the surface can create holes underneath, called bridging; an unbeknownst farmer can climb into the bin without seeing these voids and fall under the surface.

Any time you enter a grain bin, be aware of constantly changing conditions and possible hazards — like lowered oxygen levels and toxic gases — all which can cause serious injury or death. Toxic gases can present themselves from fumigants that are used to prevent insect infestation while grain is stored in bins. It is recommended to wear appropriate respirators when the aforementioned situations cannot be avoided.

An unintentional cause of death occurs when coworkers try to save a person from the bins in an accident. Due to grain being more resistant and having a strong pulling force, rescuers are discouraged from any attempts to save their coworker. Instead, OSHA recommends having a rescue system designed and built.

Whenever possible, don’t enter a grain bin. If you must enter the bin, as a farm owner/operator you should:

When you work with grain – loading it, unloading it and moving it from bin to bin – you need to know about the hazards of flowing grain and how to prevent injury. 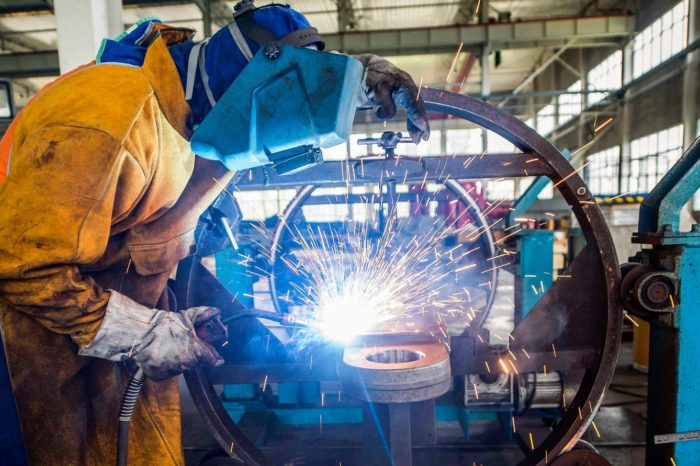 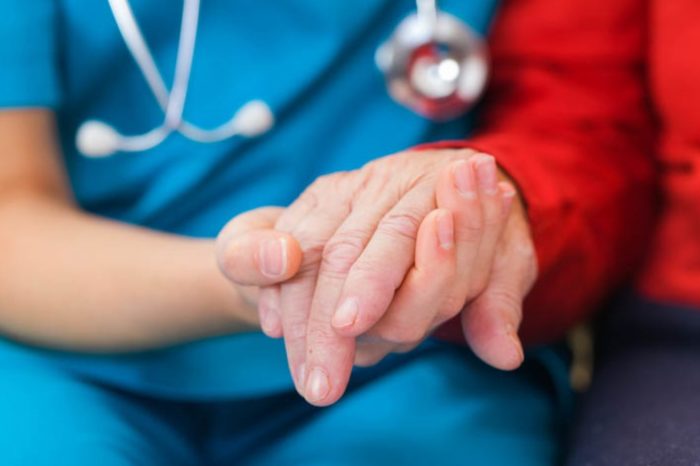 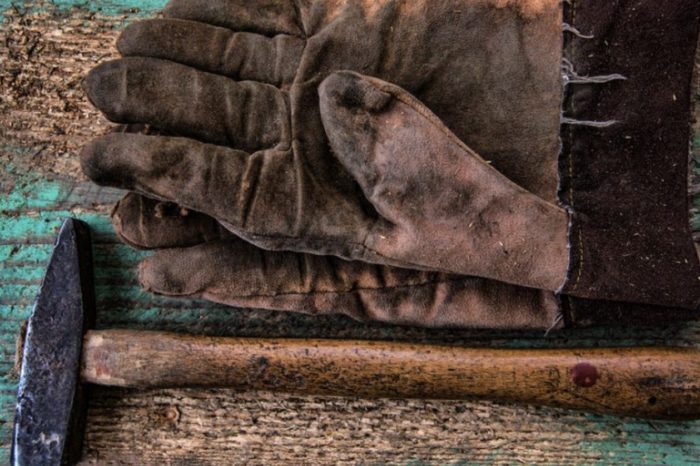 Glove Selection and Use Safety Talk