The symptoms of heat-related illness would have been obvious to anyone trained to spot them. Unfortunately, even though a heavily perspiring California cantaloupe picker told his field foreman that he had a headache and requested pain medication, the worker did not receive medical treatment.

Instead, he continued laboring for another hour before boarding a bus with his crew. The Hispanic worker's symptoms accelerated during the drive to another picking field. He became short of breath, anxious and nauseated. Finally, paramedics were called, but the picker was critically ill with a body temperature of 105. 6 F (41 C) upon arrival at hospital. He died of kidney failure and pneumonia 36 hours after medical help was first summoned.

Cantaloupe picking is one of the most strenuous jobs in agriculture. Had the crew been given regular rest breaks in shade and provided with ample water, this tragic death almost certainly could have been prevented. Had someone c... 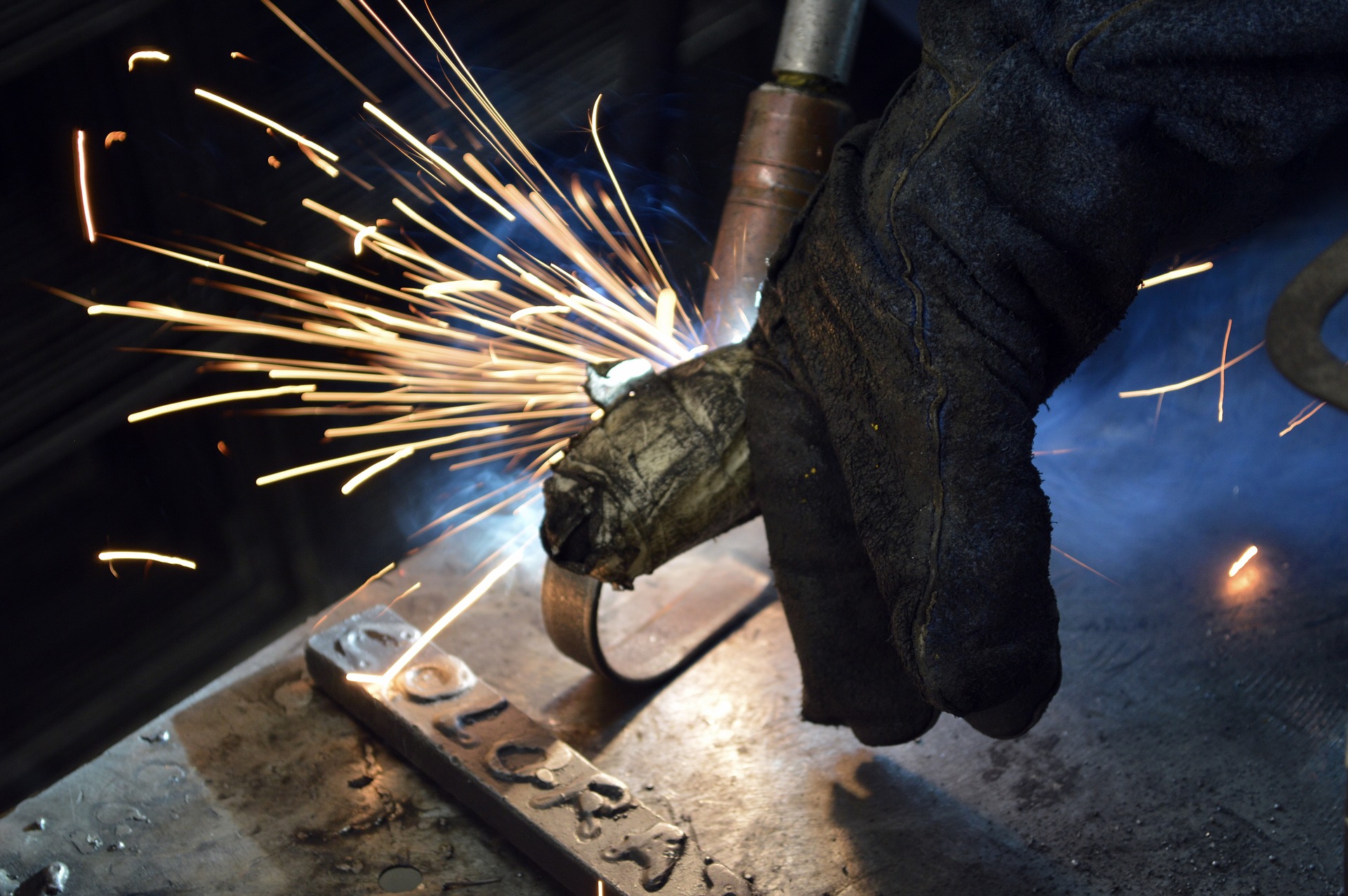 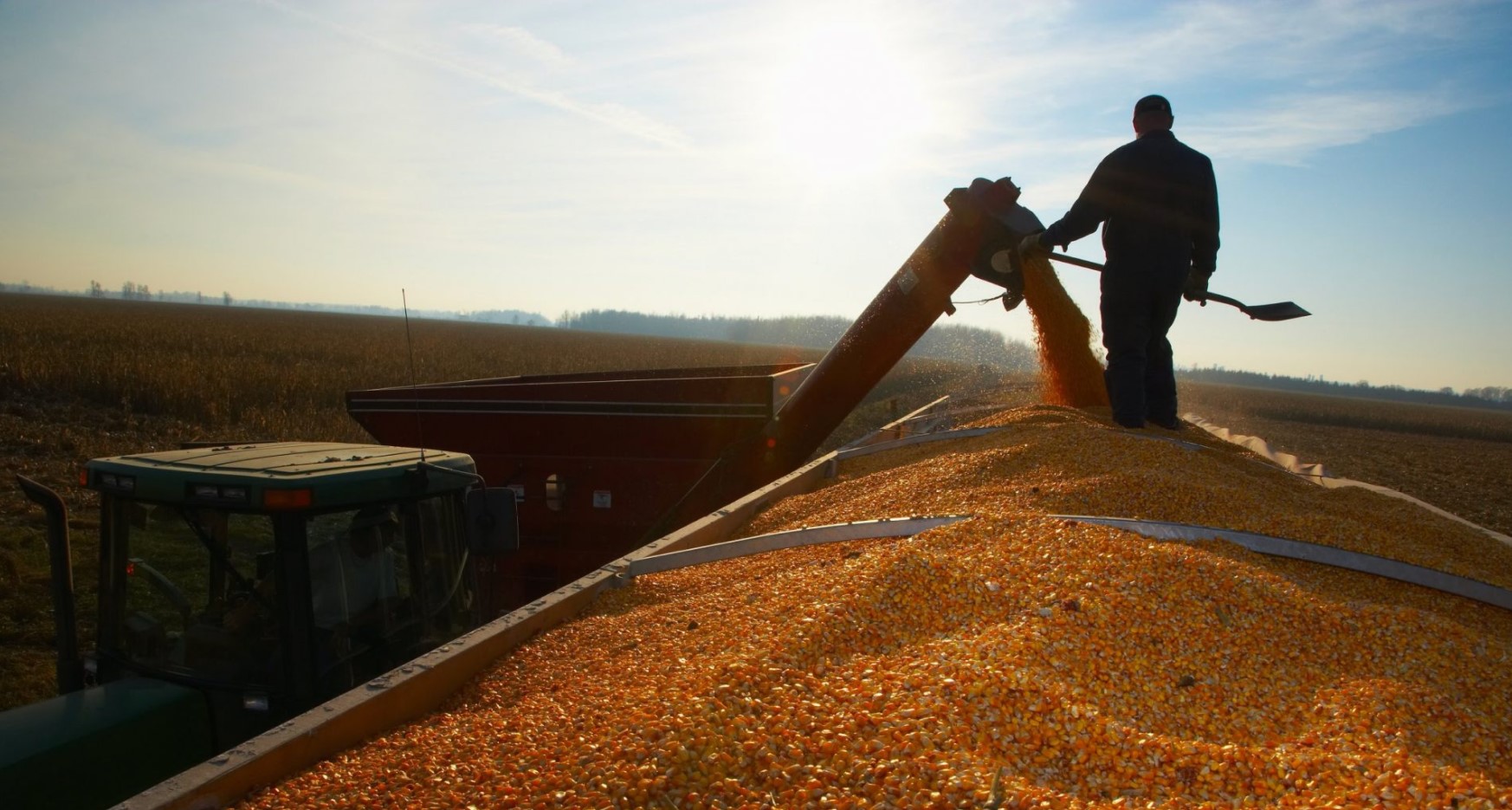