Your employees are focused on doing their jobs. Of course they want to do their job safely, but they also have productivity metrics and other drivers that are sometimes in a passive conflict with a safety mindset. There is a better way to train employees, and SafetyNow has built a process for instructor-led safety training that has been shown time and time again to reduce accidents & incidents by an average of 47%, while also reducing liability premiums and other costs. FIND OUT MORE...
Hydrogen Sulfide Kills Rescuer
Favorite Print Email

An Ohio worker who breathed hydrogen sulfide gas fell into a coma and died after rescuing a co-worker. Junior Cromer had worked at a Cincinnati plastics plant for nearly 30 years. He and a co-worker were exposed when hazardous H2S leaked through a sewer line into their work area. Cromer apparently stayed behind to help a fellow worker who had been caught between two pipes. Nine workers besides Cromer and his workmate were evacuated by ambulance and helicopter to hospital, and most of them recovered within hours. The co-worker was released from hospital a couple of days later, but Cromer […]

We partner with small businesses and Fortune 20 organizations. Better safety training, compliance, and increased profits are business needs and not specific to any Industry or size – we can help you!!

Additional Users for Less Than $40/mo 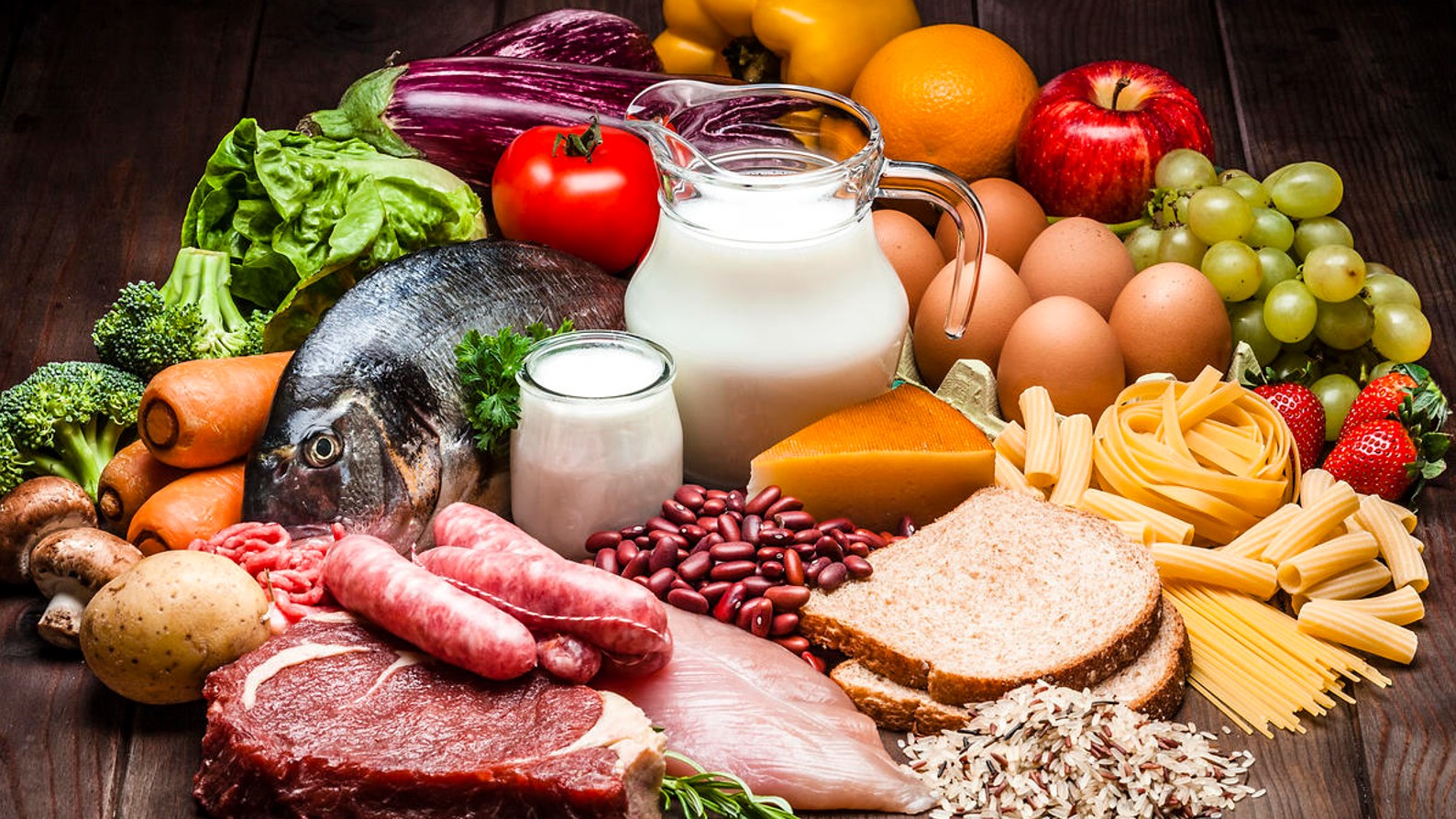 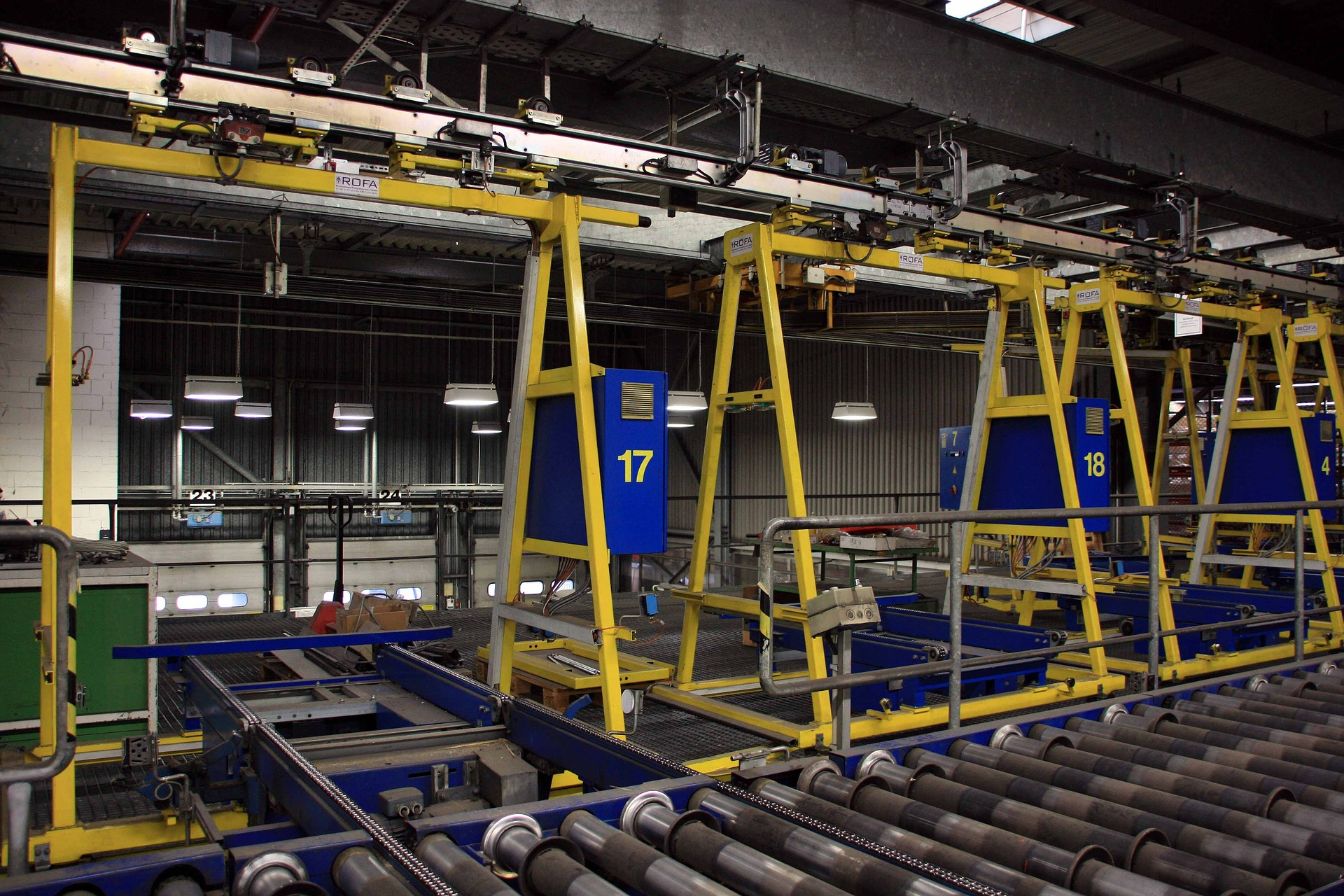