"That's what you get for firing me," said the man shooting rounds from a semi-automatic handgun at a group of managers. Three were killed and two were injured when the ex-employee found the group in a coffee shop near the workplace.

The gunman had been fired the day before after a troubled work history that included threats to other employees and carrying a handgun to work. When he was fired he said, "You haven't seen the last of me."

When supervisors think about workplace violence, stories like this come to mind. Lethal violence involving employees and ex-employees has affected large and small workplaces, including government bureaus, restaurants, schools, insurance offices and many others.

Researchers say clear warning signs preceded 85 per cent of workplace violence incidents. In many of the cases, supervisors and managers failed to check the worker's history before he was hired. One worker who was fired for strange behavior at one job repeated the same behavior at his new ... 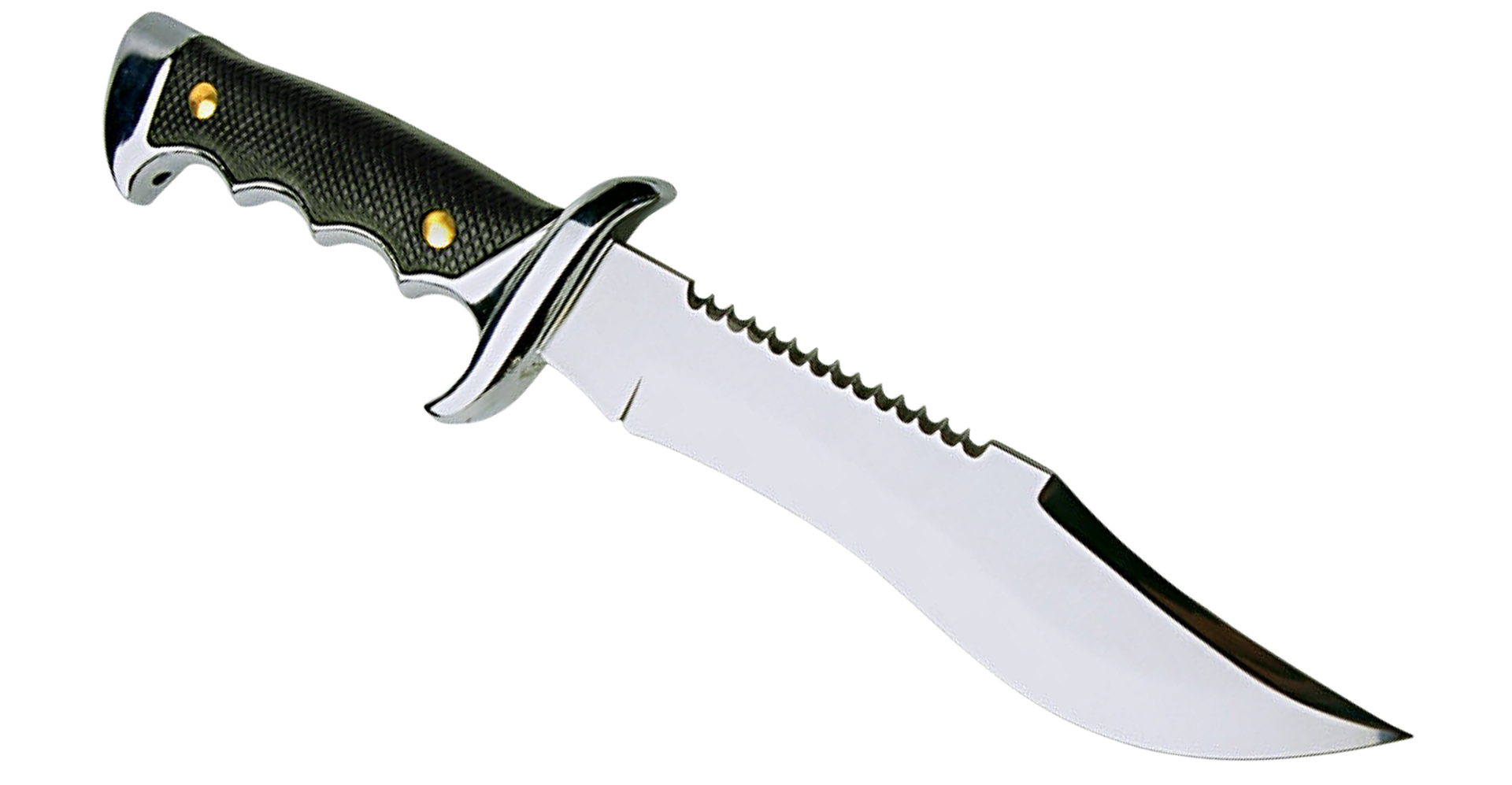 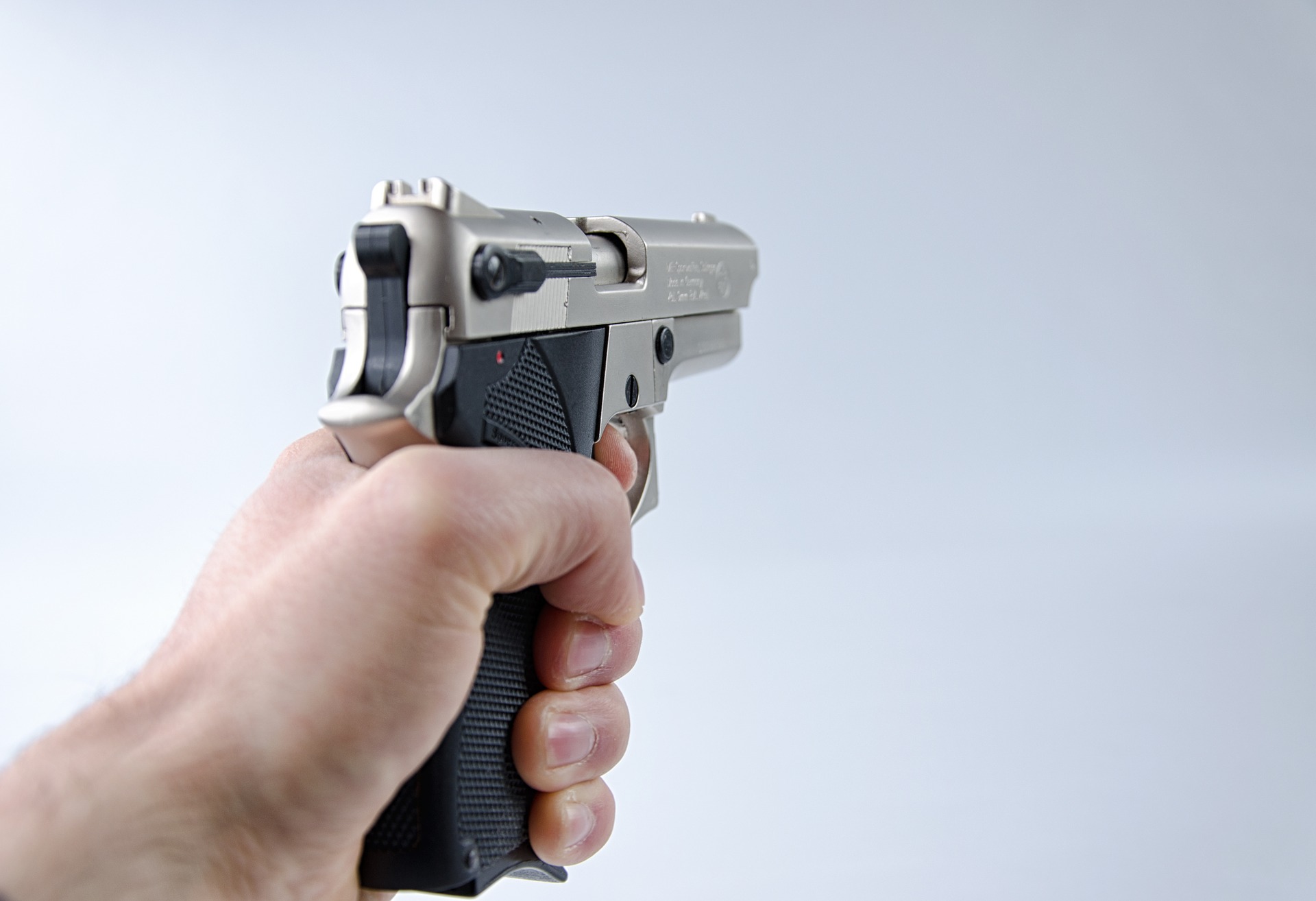