9 days of a man from Michigan died last month after contracting the rare Eastern equine encephalitis (EEE) virus from a mosquito earlier in the summer, and now health experts are saying the case could highlight an emerging medical threat in the northeastern United States.
From outbreaks to hurricanes: How can hospitals prepare for disasters?

According to his family, Gregg McChesney, 64, was bitten by a mosquito while helping install docks on a pond. A few days later, he suddenly had a seizure. Gregg´s brother, Mark, said, ¨Next thing you know, he’s

According to Mark, it was as if Gregg went from being ¨perfectly healthy to brain dead¨; within nine days of contracting the virus.

Gregg is one of at least seven people from Michigan who were infected with EEE in July, according to the state Department of Health and Huma... 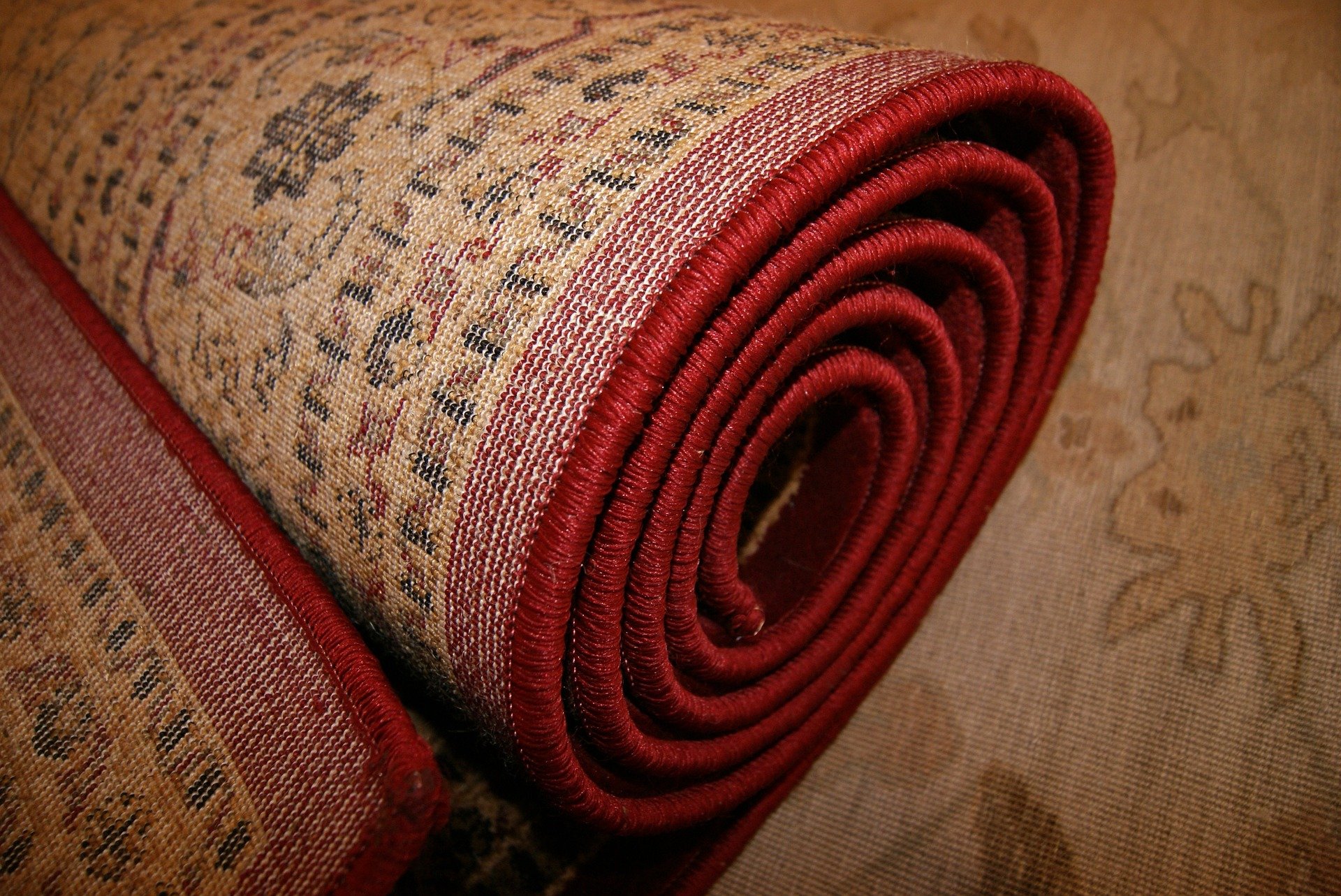