Your employees are focused on doing their jobs. Of course they want to do their job safely, but they also have productivity metrics and other drivers that are sometimes in a passive conflict with a safety mindset. There is a better way to train employees, and SafetyNow has built a process for instructor-led safety training that has been shown time and time again to reduce accidents & incidents by an average of 47%, while also reducing liability premiums and other costs. FIND OUT MORE...
Near Miss
Favorite Print Email

An event or incident in a Near-Miss lethal accident case are in the of a Tertiary Care Hospital.

A fifty-five-year-old man was taken up for MRI of the lumbosacral spine for detecting metastases from bronchogenic carcinoma of the lung. He was accompanied by his son, a government security officer, who was allowed with him for assistance in the MRI scanner room. Both the patient and accompanying person were verbally asked to remove all ferromagnetic unsafe objects, from their possession. The accompanying person wore a jacket with a pistol in the inside pocket, which was inadvertently forgotten and not removed. As a result, when the patient’s son neared the magnet, he felt a strong pull towards the magnet of the scanner. He was frightened and quickly pulled of his jacket which flew to the magnetic bore where it was lodged. The examination was abandoned at the time. Fortunately, the jacket could be removed along with the pistol by a careful and sustained pull... 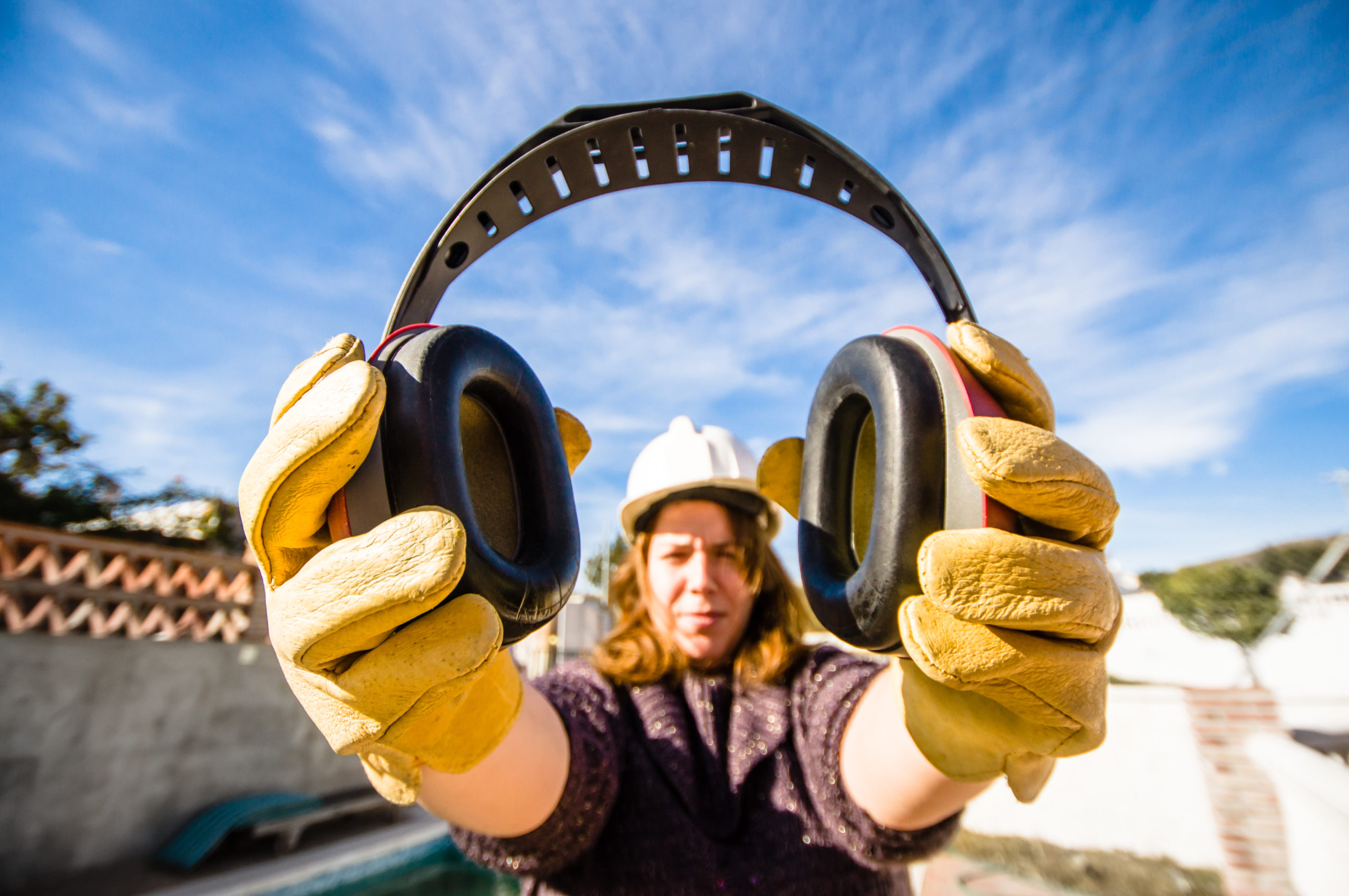 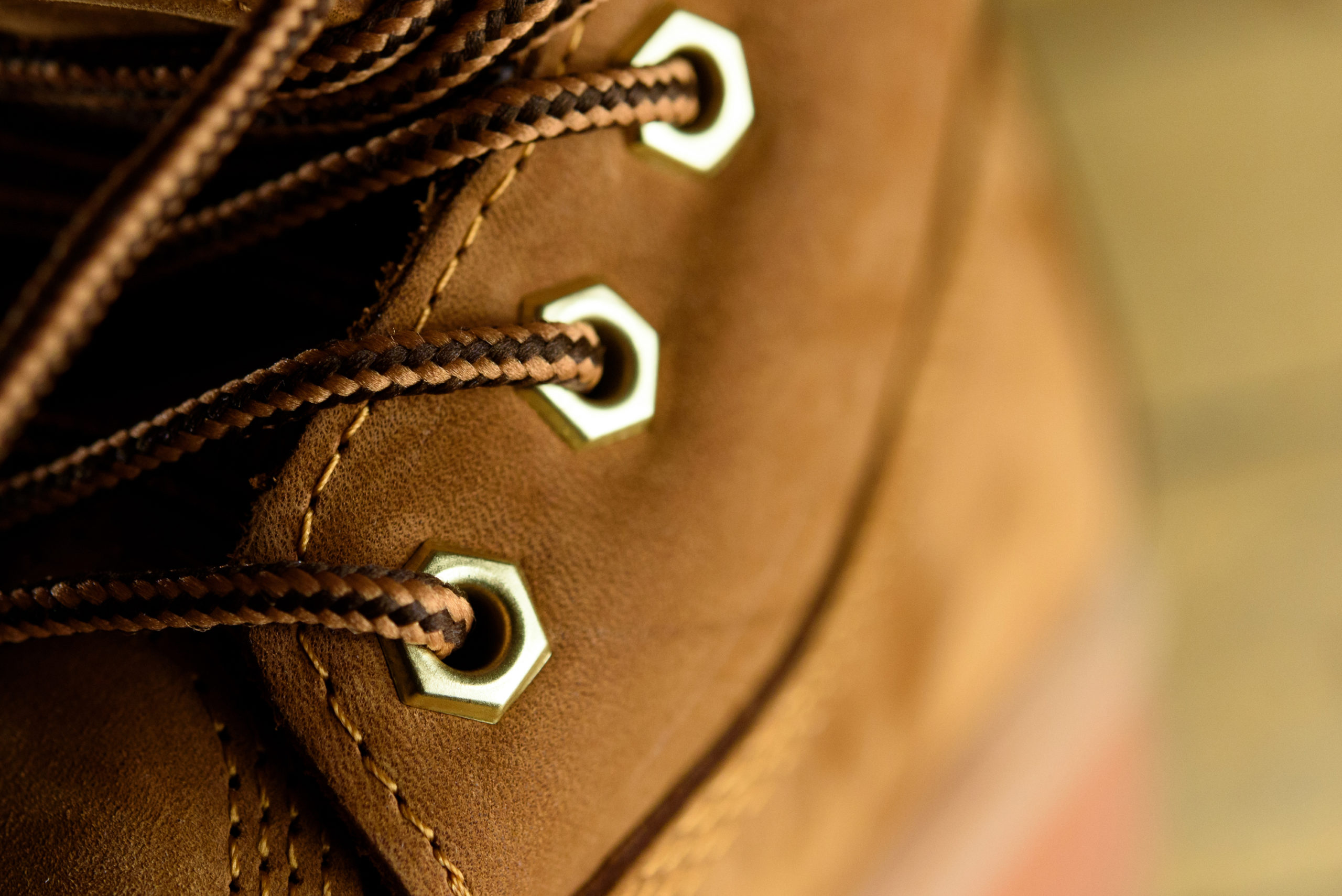 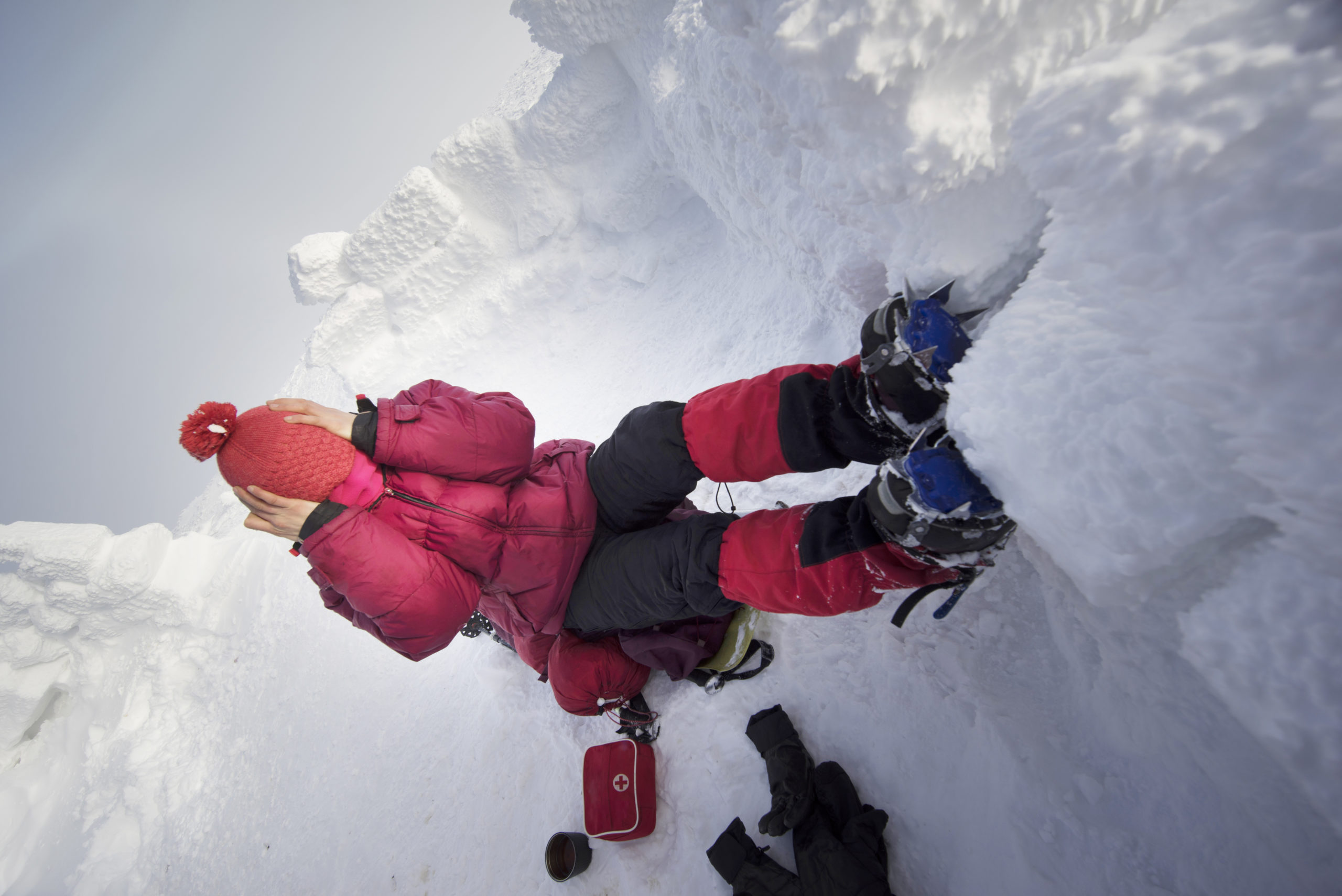 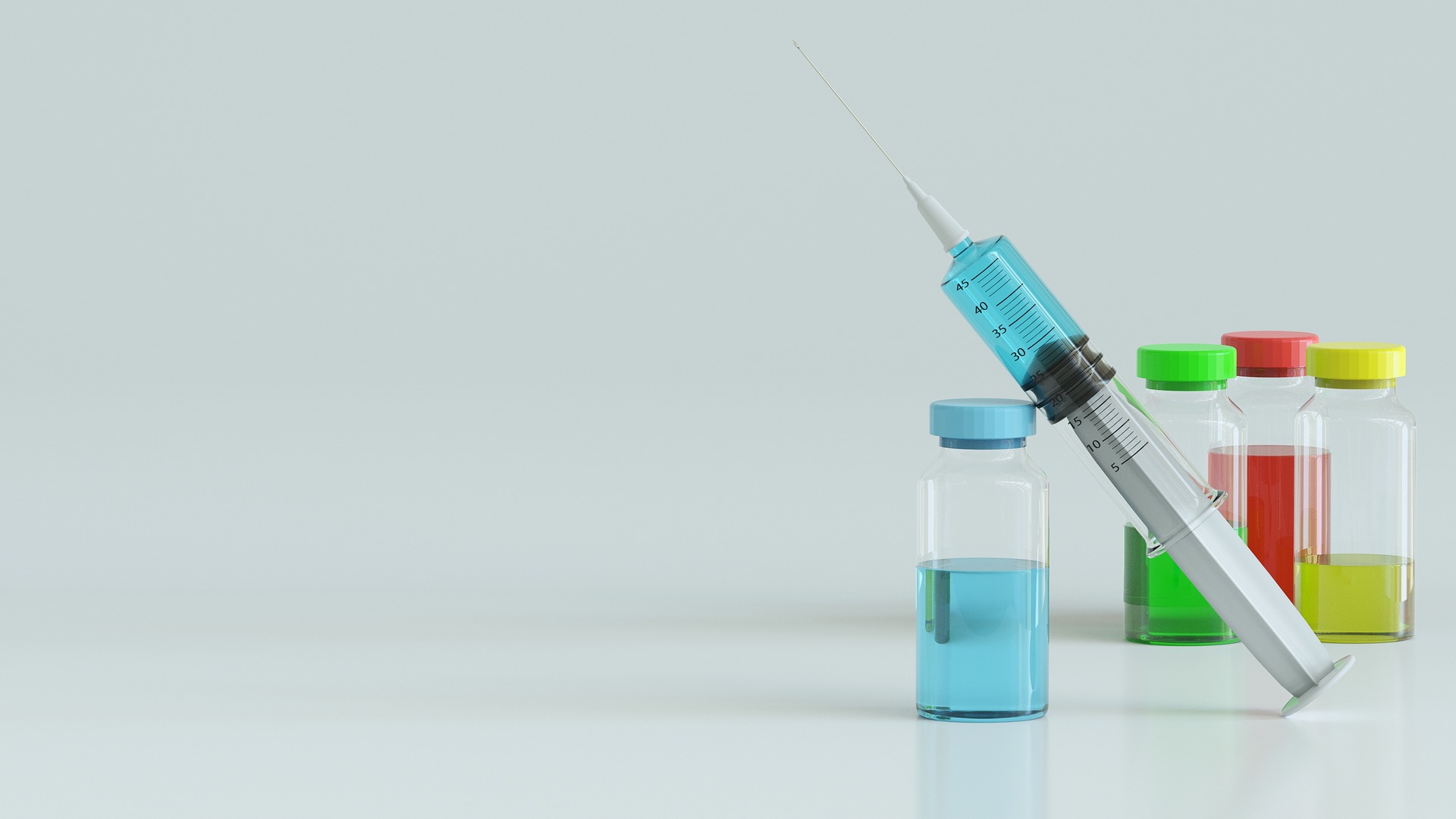 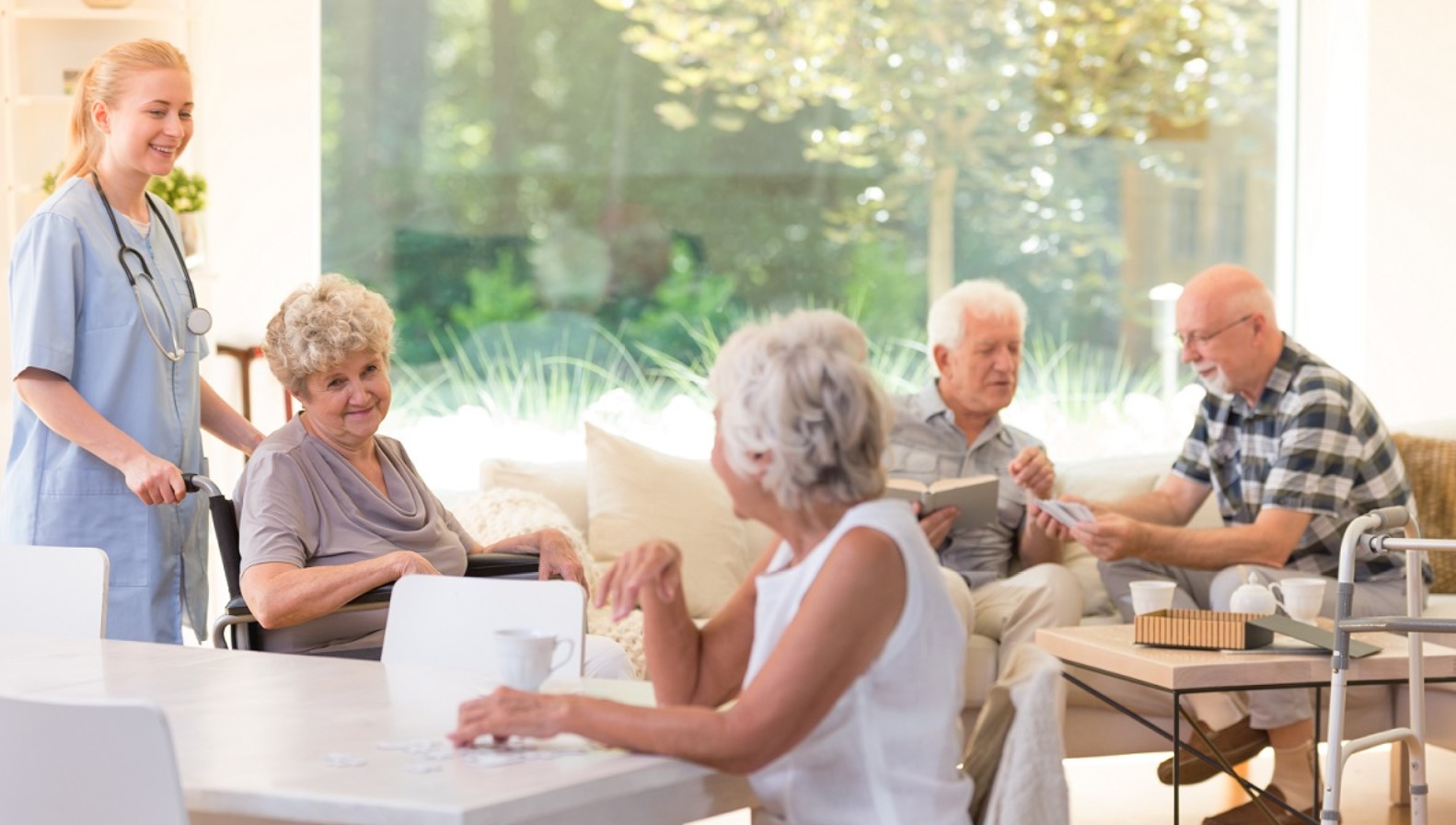 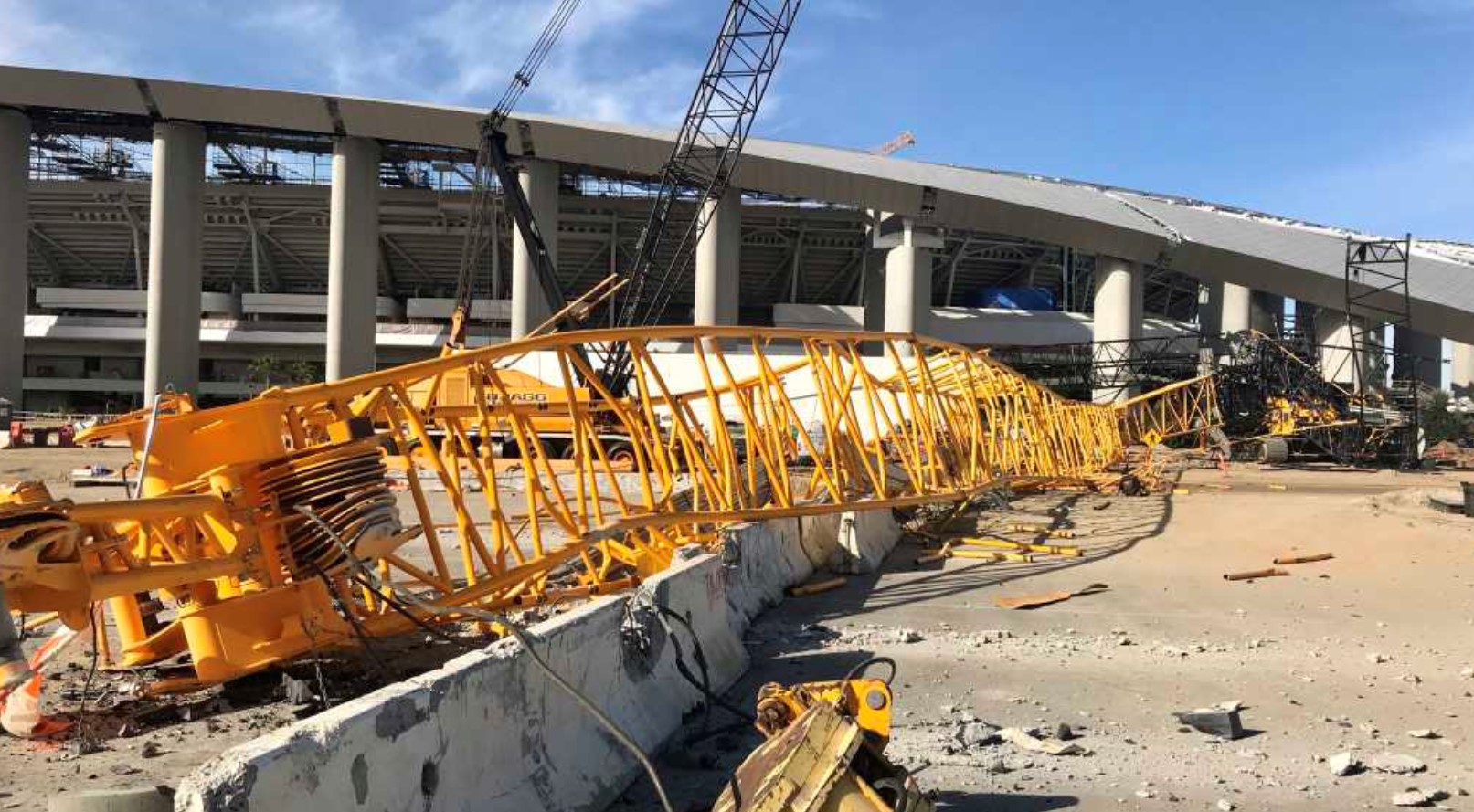 Crane Collapse in Florida Sends Workers Running for Their Lives: Near Miss Could Have Had Catastrophic Consequences