Skip to content
Pedestrian Steps In Front Of Forklift

Your employees are focused on doing their jobs. Of course they want to do their job safely, but they also have productivity metrics and other drivers that are sometimes in a passive conflict with a safety mindset. There is a better way to train employees, and SafetyNow has built a process for instructor-led safety training that has been shown time and time again to reduce accidents & incidents by an average of 47%, while also reducing liability premiums and other costs. FIND OUT MORE...
Pedestrian Steps In Front Of Forklift
Favorite Print Email

About a half hour before the end of his shift, a warehouse worker was walking along a general usage aisle.

The worker apparently didn't notice that a working forklift was also there. The forklift driver didn't notice him either because of a blind spot caused by the supports on his unit.

The pedestrian then turned into the path of the forklift without looking to see if the way was clear. His foot was caught under the front wheel, and the forklift then ran over the lower part of his body. Extensive injuries to the pedestrian's pelvis and legs resulted, and he died shortly after being taken to hospital.

Pedestrians and plant vehicles can be a dangerous combination. Pedestrians need to take care when walking in areas where plant vehicles are in operation. Drivers must be continually aware of the potential risks of pedestrians.

Following this fatality, the company had flashing lights installed on the forklifts, as well as beepers which sounded whenever the ignition was turned on... 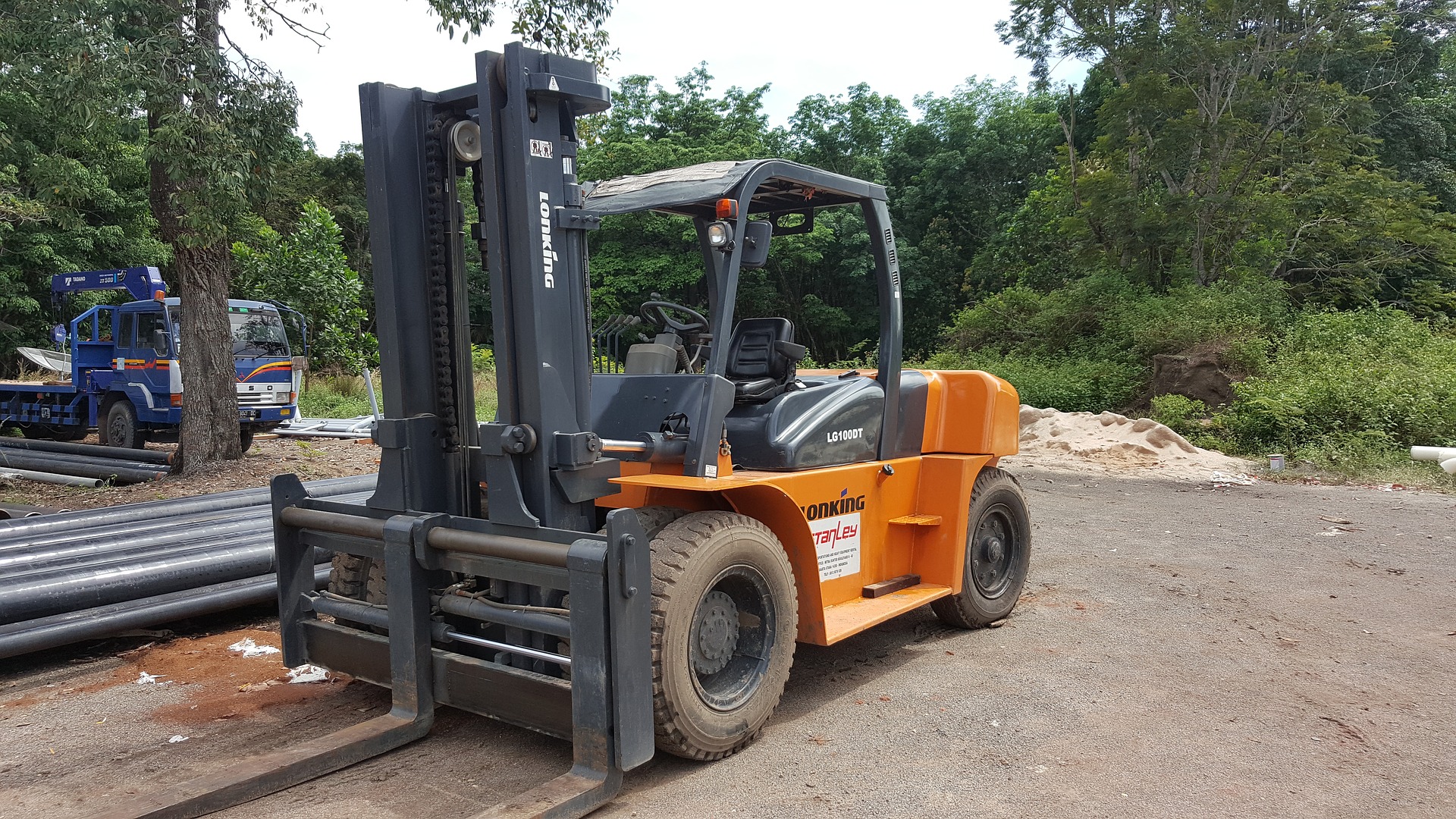 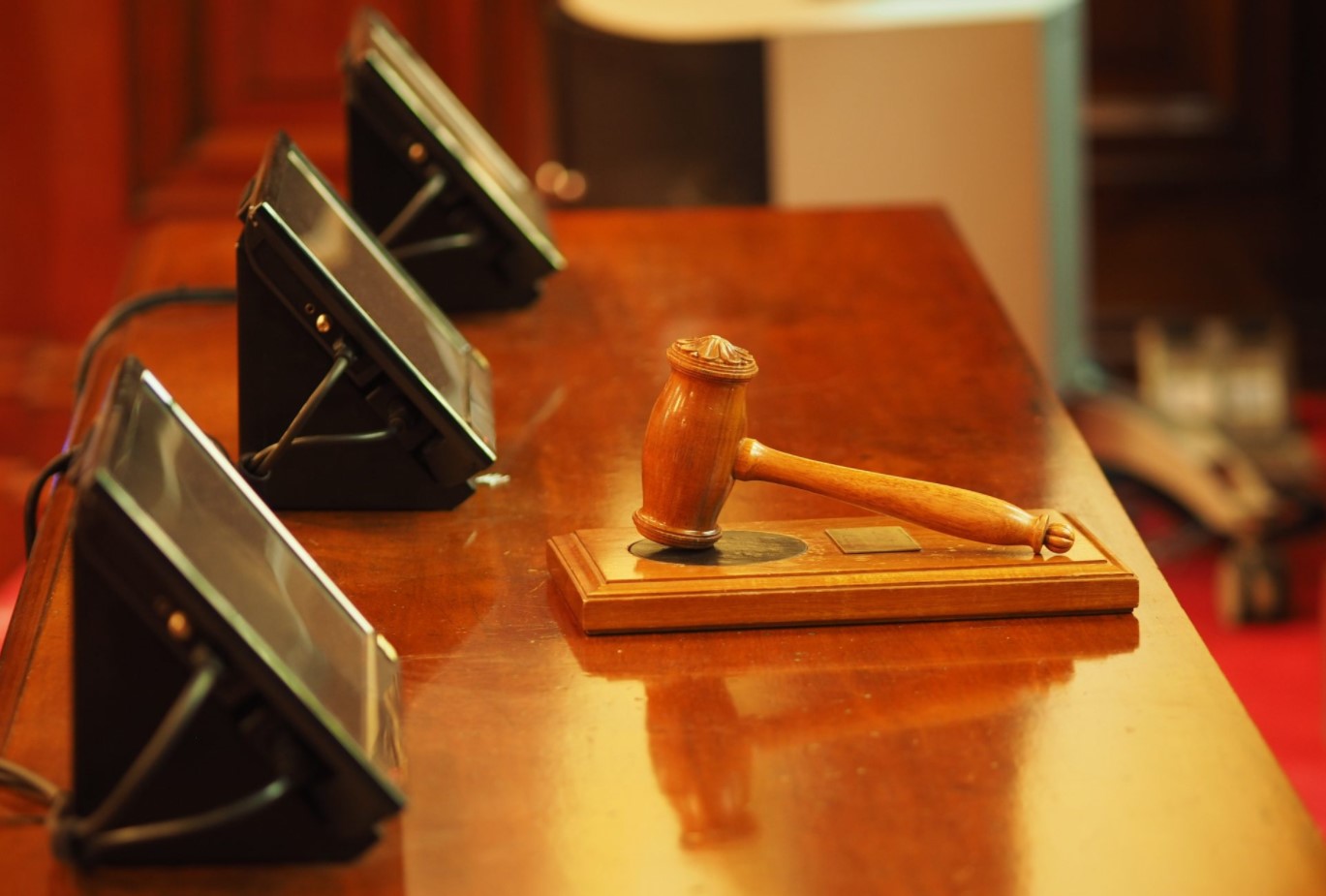