A plumbing contractor died when he was laying out a new sewer line connecting a building to a main sewer line in the street.

The owner of a small plumbing company (the victim), and two employees were trying to make a measurement for hooking up the line. The victim entered a manhole that was two feet (0.6 meters) in diameter and 15 feet (4.6 meters) deep, descending the fixed ladder. He complained of a strong odor, and passed out. The workers tried to rescue him but became dizzy and exited the manhole. Several rescue attempts delayed the notification of rescue personnel.

Neither the owner nor the employees were aware a manhole was a confined space and hazardous to enter. Oxygen levels at the bottom of the sewer were measured to be only six percent, while methane measured 20 percent, resulting in this man's asphyxiation.

The procedures for entering confined spaces include air quality tests, monitoring for oxygen levels, employee training in confined space entry, selection and us... 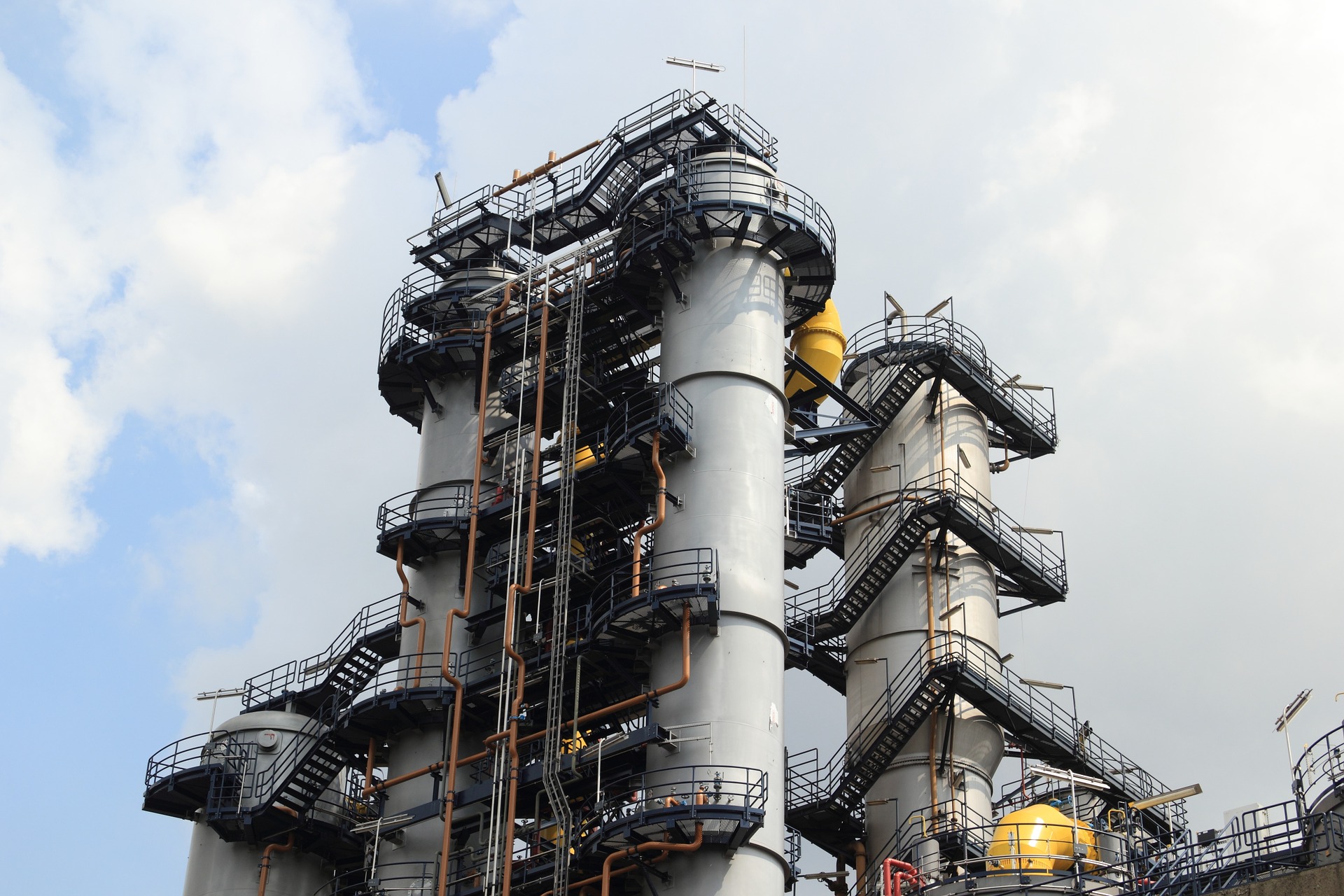