A snow thrower is single-stage machine, meaning it gathers snow and tosses it out a chute in a single motion. The power generated by a horizontal spinning auger picks up the snow while also creating the force that expels snow out of a discharge chute, usually to a distance of 15 to 25 feet away.

Snow blowers or throwers are useful, but according to the U.S. Product Consumer Safety Commission, more than 4,000 people visit the emergency room every year due to snow blower injuries.

The most common injury associated with snow blowers involves damage to the fingers and hands due to people trying to unclog the machine with their bare hands. This should be avoided at all times because the revolving parts of the impeller blades can cause serious cuts and even amputation.

If the machine clogs, the first step should be to turn it off and disengage the clutch. Give at least 5 minutes for the blades to stop revolving, and use a tool such as a stick or the handle of a broom to unclog the auger or discharge chute.

Caution should be exercised when directing the discharge chute. Keep the chute out of the path of people passing by and other delicate areas. There is always a risk of hard objects being trapped in the snow blower and being discharged with a lot of force from the chute, causing damage to other surfaces upon impact.

The snow blower should only be operated when there are good light and visibility. Operating the machine in the dark or when it is raining/snowing can lead to risks such as slippery conditions, clogging of the machine, or reduced visibility of oncoming objects.

THE TURN – ON TIPS

Each year, hundreds of thousands of people suffer serious damage to their fingers or hands due to the improper handling of snow blowers. Most commonly, the tips of the fingers need to be amputated, so preventing the injury initially is key.

Injuries usually occur when the snow is heavy, wet, or has accumulated several inches. The snow clogs the exit chute of the machine, and the person using the machine tries to unclog this using his/her hand. Unfortunately, the blades still can rotate when the machine is off, and these cut whatever is in their path. 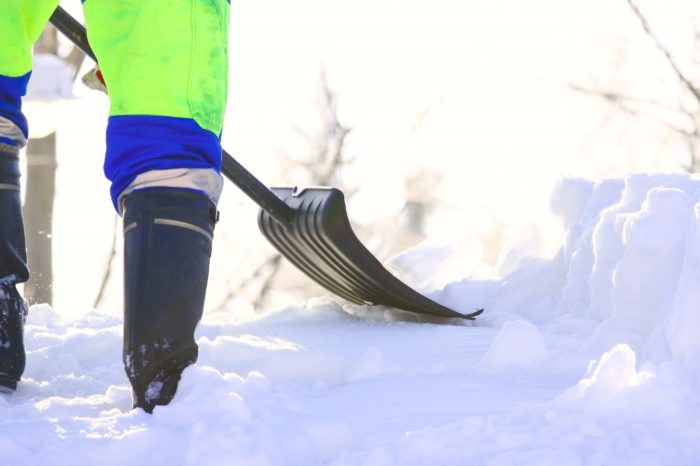 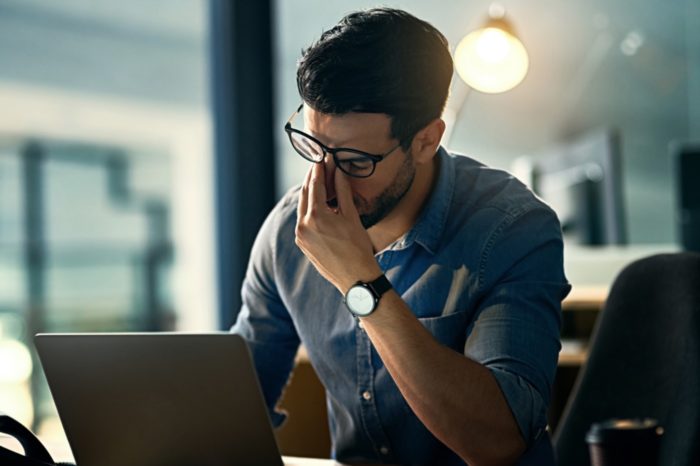 How to Deal with COVID-19 Burnout at Work 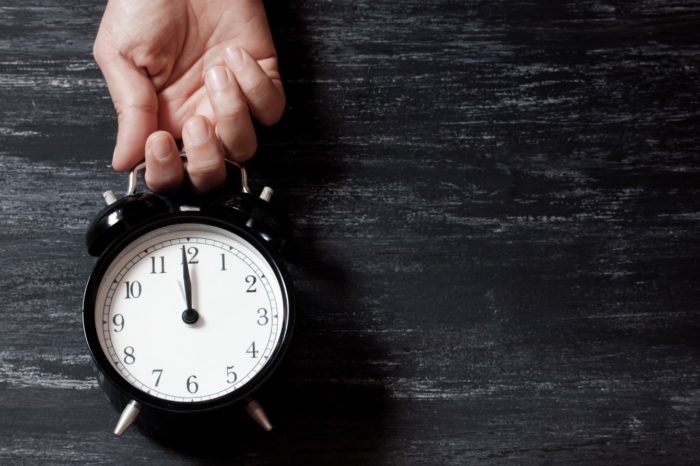