Your employees are focused on doing their jobs. Of course they want to do their job safely, but they also have productivity metrics and other drivers that are sometimes in a passive conflict with a safety mindset. There is a better way to train employees, and SafetyNow has built a process for instructor-led safety training that has been shown time and time again to reduce accidents & incidents by an average of 47%, while also reducing liability premiums and other costs. FIND OUT MORE...
Vermiculite Insulation Containing Asbestos
Favorite Print Email

What is vermiculite?
Vermiculite is a silver-gold to gray-brown mineral that is flat and shiny in its natural state. When heated to around 1000 degrees C, it pops (or puffs up) which creates pockets of air. This expanded form, and the fact that vermiculite does not burn, made the material suitable for use as insulation.
Is all vermiculite a health concern?
Vermiculite itself has not been shown to be a health problem. However, some vermiculite insulation contained asbestos fibres, which can cause problems if inhaled. As long as this kind of vermiculite-based insulation remains undisturbed behind intact walls or in attic spaces and does not become airborne, it should not be a concern.

Of concern is Zonolite® Attic Insulation; this insulation was sold in Canada under the name of Zonolite® and was extracted from the Libby Mine in Montana, USA. This mine had a natural deposit of asbestos which resulted in the vermiculite being contaminated with asbestos.

Vermiculite produced by the... 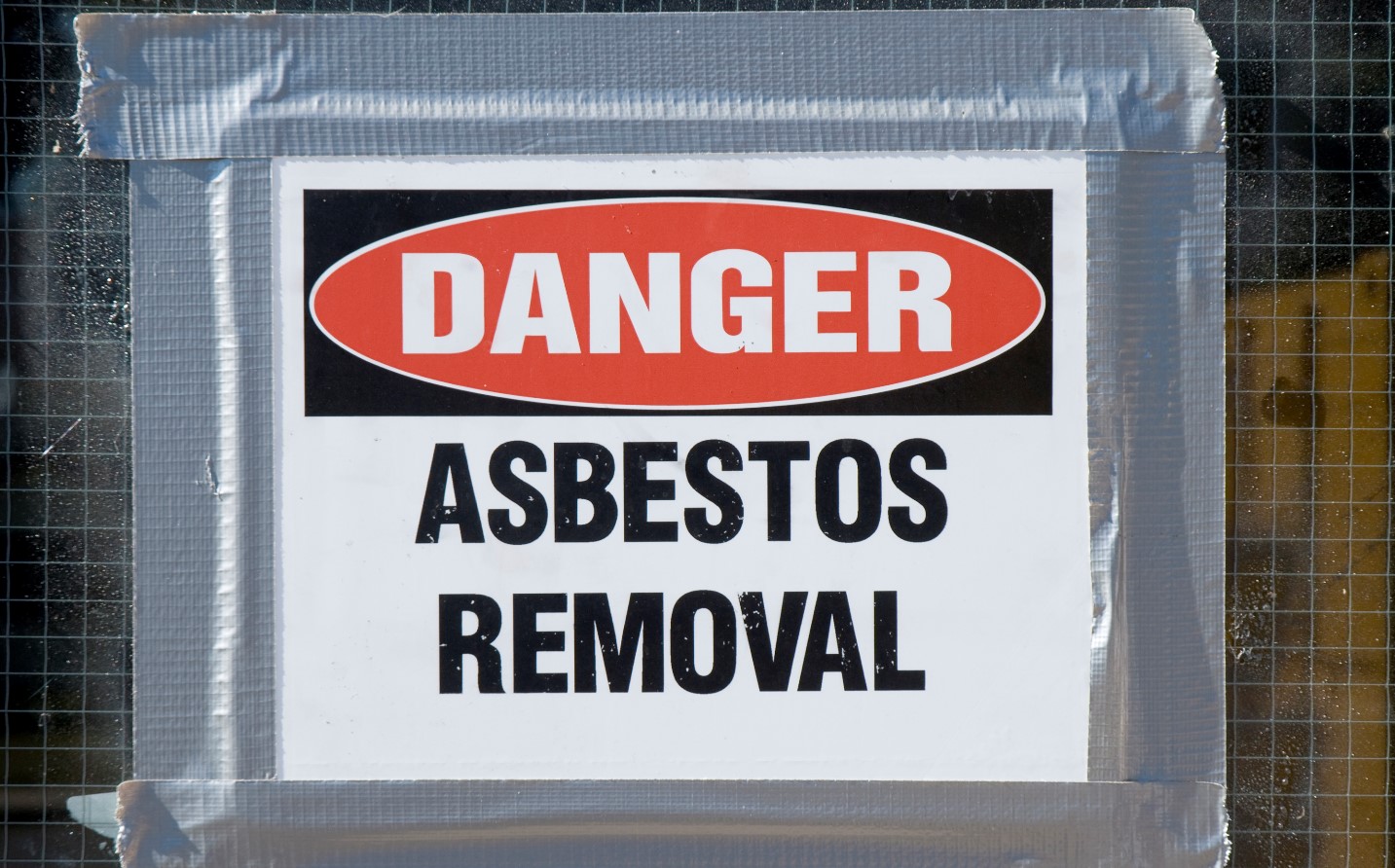 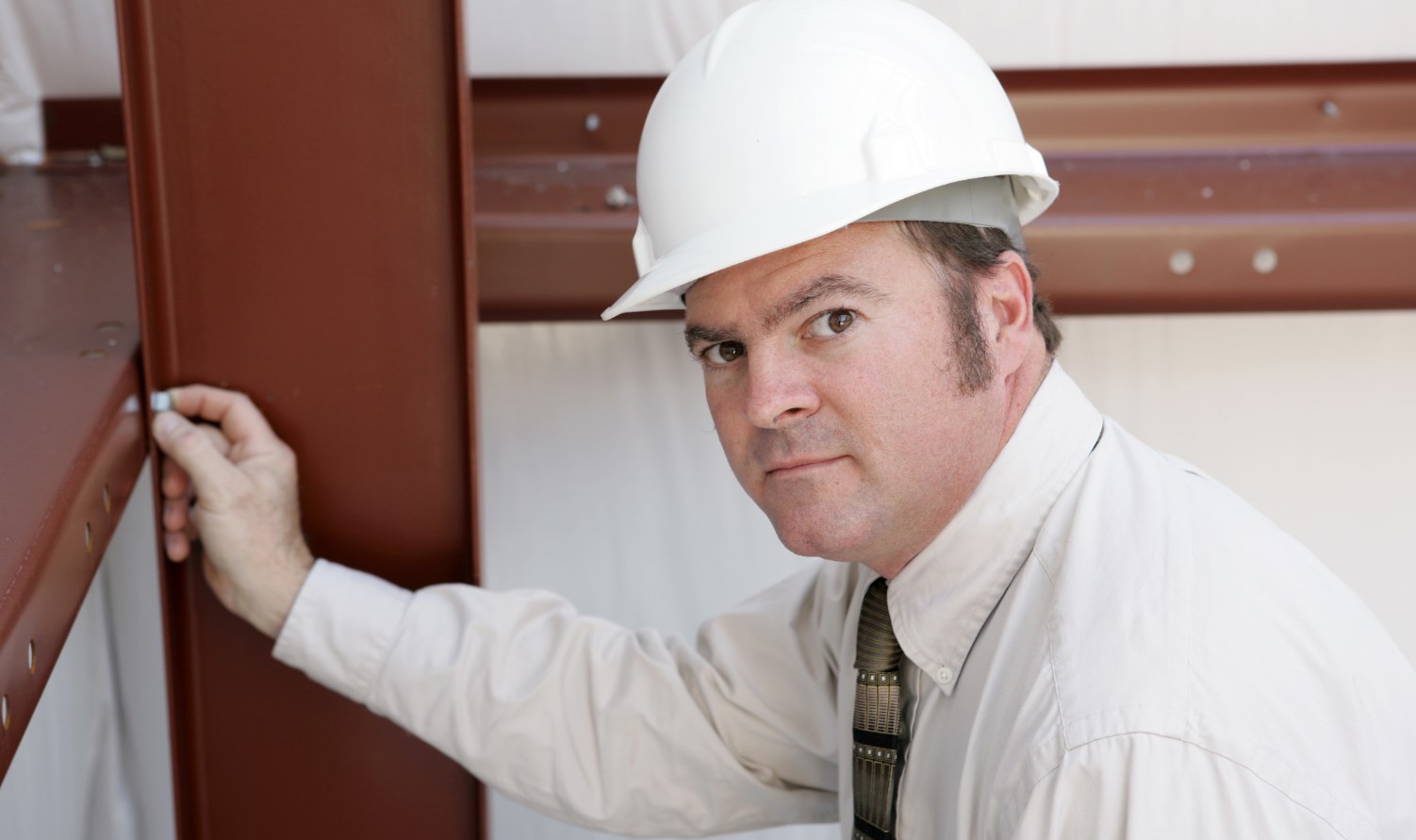