Asphalt Plant Trainee Crushed in Conveyor
Trevor was 24 years old when he died in an unguarded conveyor at an asphalt plant, where investigators concluded that several safety procedures could have prevented his death.

Trevor was a trainee who, along with a co-worker, was instructed to assist in the recalibration of a conveyor by clearing it of any remaining asphalt and running aggregate through it. While the conveyor was operating, Trevor climbed onto a support beam (directly above an unguarded opening of the conveyor) to operate a handle controlling a gate in the conveyor chute.

The co-worker told Trevor to “get down from there,” but the young man continued to operate the handle. He lost his balance and fell feet first into the conveyor. The co-worker grabbed Trevor’s arm but could not prevent him from being dragged into a narrow aperture of the conveyor and being crushed. 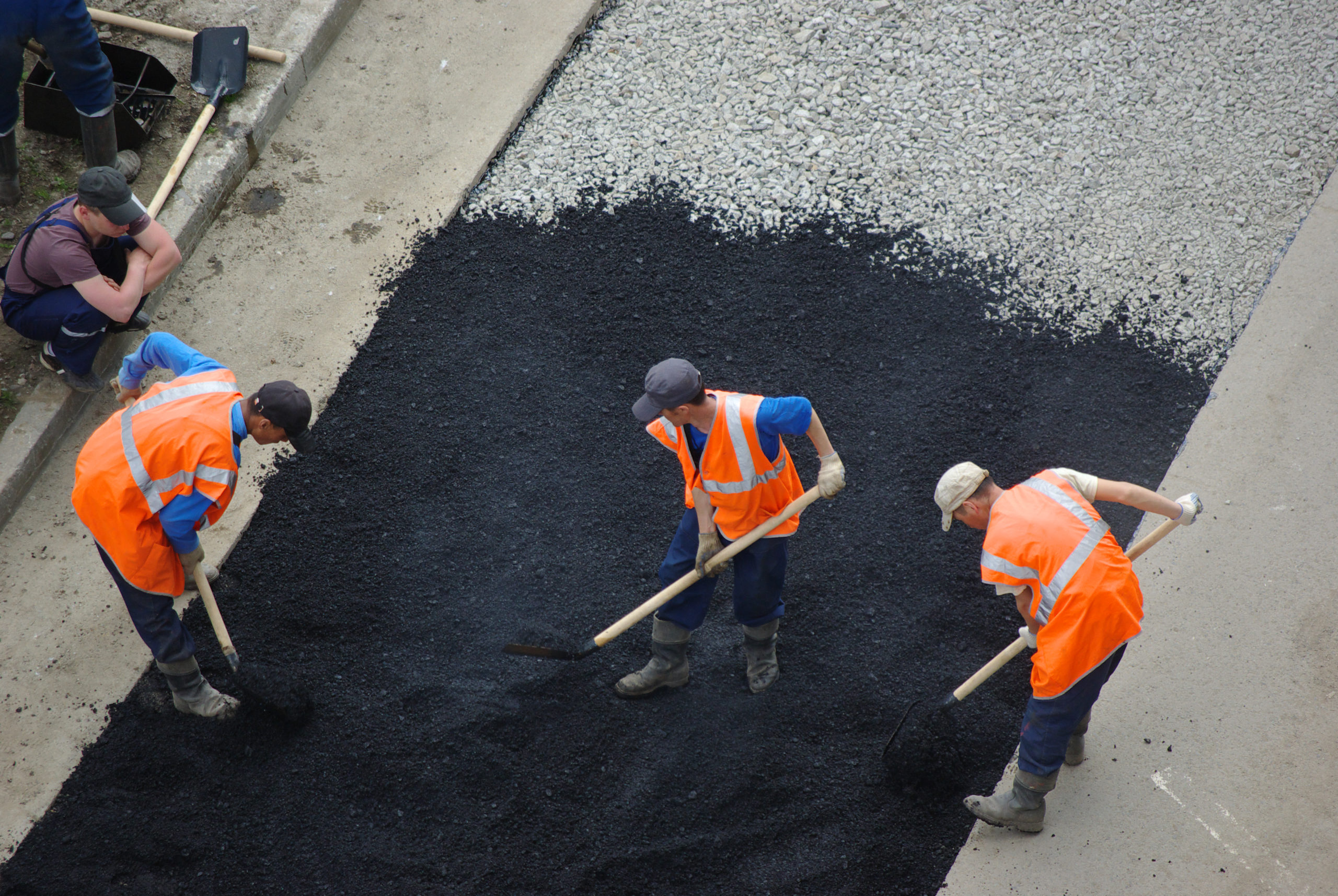 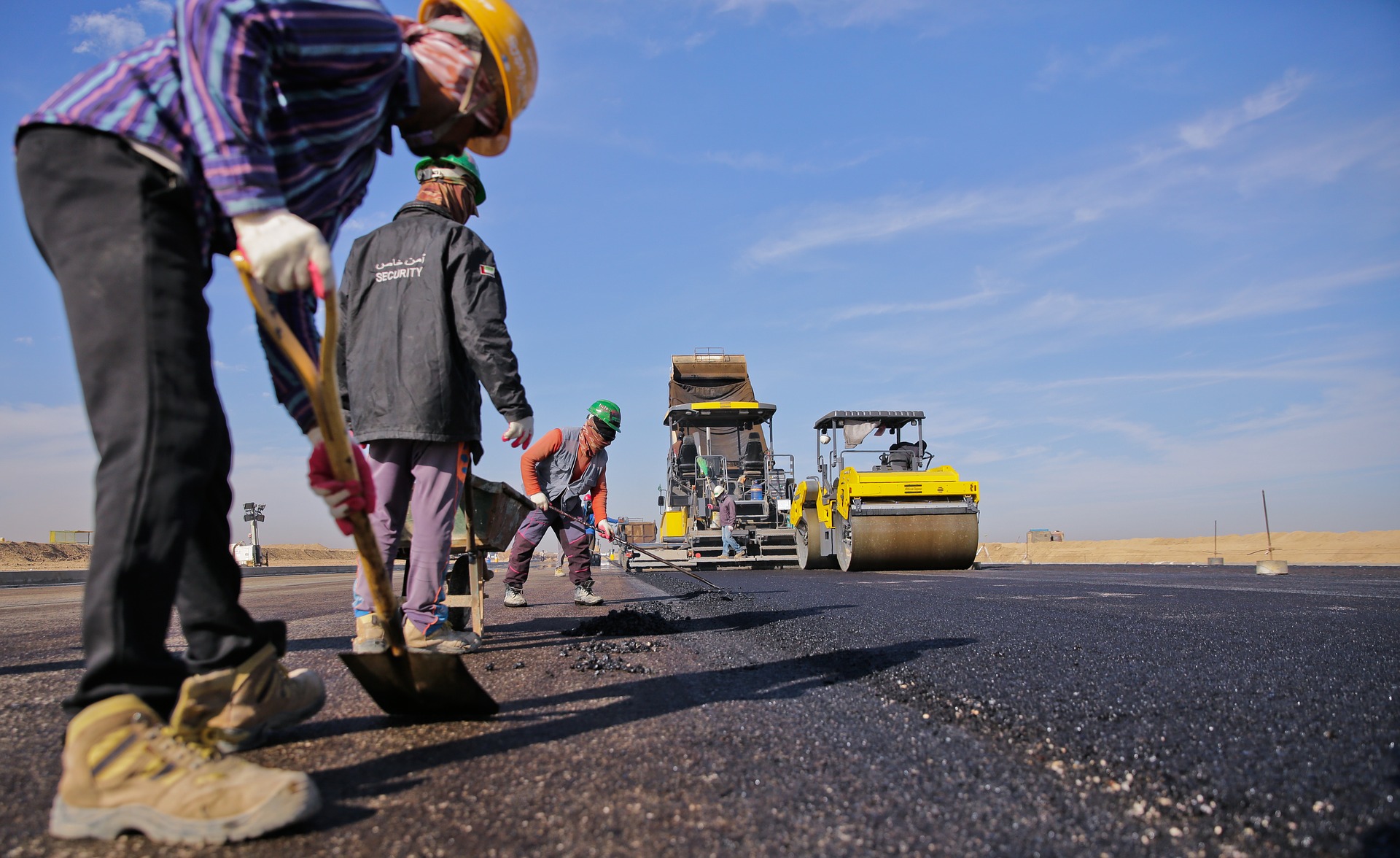 Working With Asphalt Stats and Facts