A chemical company hired a geo-technical engineer to determine if a 20-foot dike could be built across a soda ash waste bed. The engineer’s report concluded that by following specific measurements and instructions it could be done safely. This consultant then gave specifications and instructions to the chemical company, who in turn put a chemical engineer in charge of the project.

It was later decided that only a 10-foot dike would be needed, so the chemical engineer revised the specifications and put a chemist in charge, which, it appears, had little technical knowledge about the project.

The contractor had no knowledge of engineering and wasn’t advised of the hazards of this waste bed. He proceeded to build the dike, but during the first two days of work the bulldozer twice suddenly dropped three to four feet into the waste bed. The contractor was so frightened, he quit the job.

Because of the management shuffles the quarry manager took charge of the project. The quarry manager had no engineering training nor did he know of any specifications for building the dike safely.

A new contractor, who was also unaware of the project, undertook to finish the dike.

It was almost completed when approximately 200 feet of the dike that the contractor was leveling disappeared into the soda ash waste, taking both the bulldozer and the contractor with it. His body was found under 20 feet of soda ash waste. The official cause of death was suffocation from inhaling industrial calcareous waste.

An investigation into the incident discovered that a previous dike, which had been constructed two years earlier on soda ash waste, had also collapsed.

This worker would probably be alive today if the correct procedures had been followed and if the company involved had stuck to the original instructions.

The contractors on the job site should have been under the supervision of a fully qualified and experienced geotechnical engineer who knew and fully understood the hazards the waste bed posed. 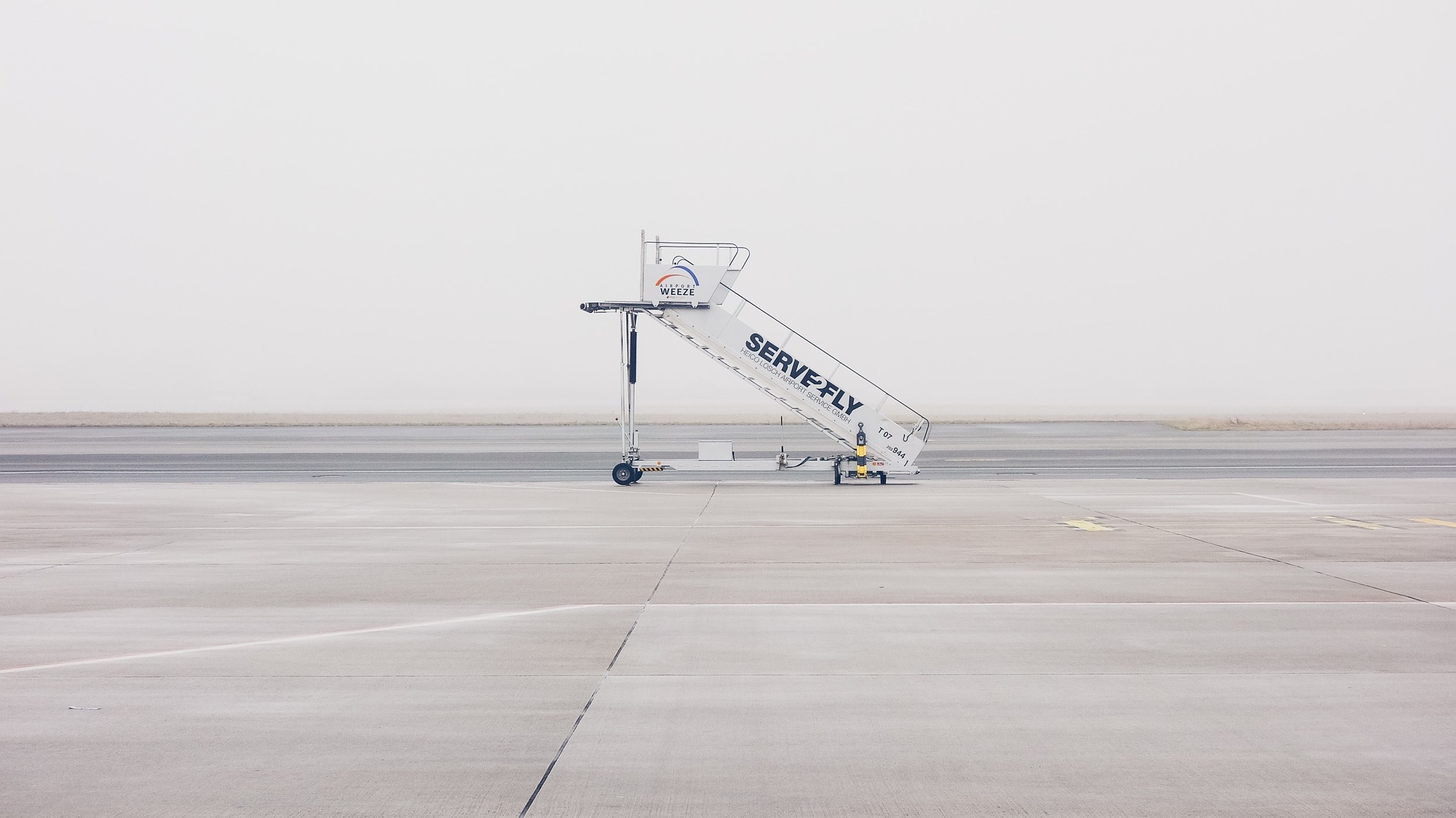 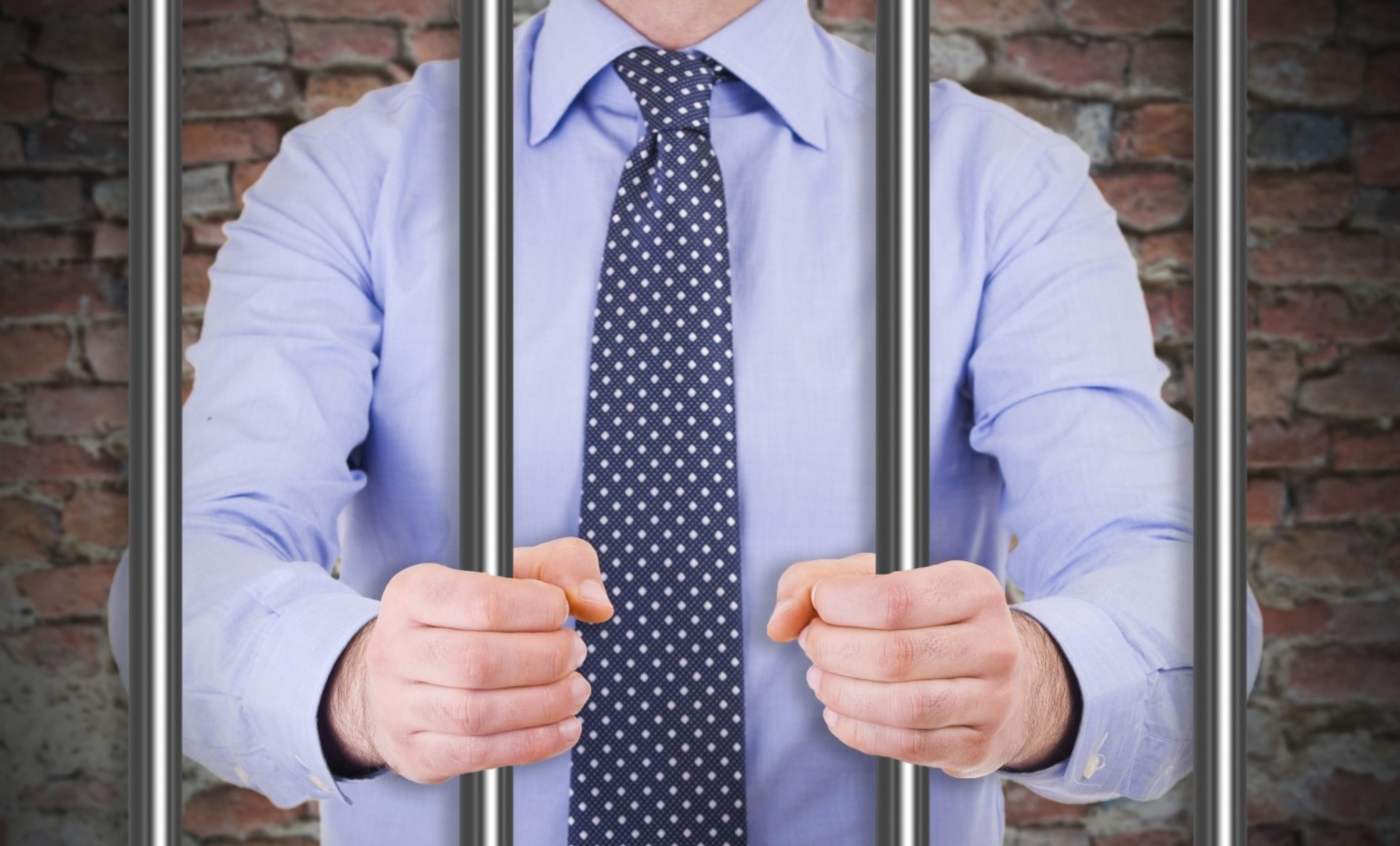 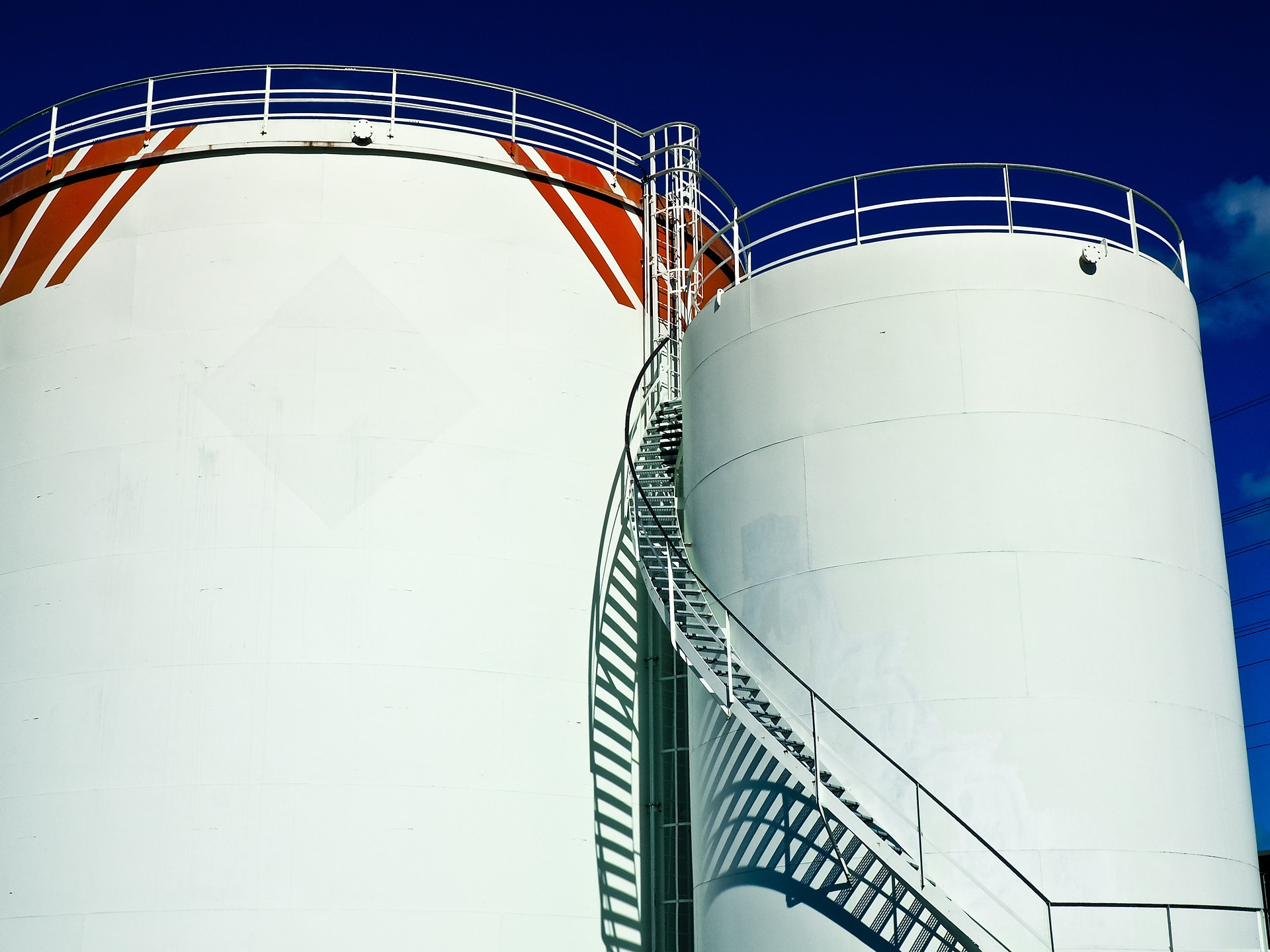