Your employees are focused on doing their jobs. Of course they want to do their job safely, but they also have productivity metrics and other drivers that are sometimes in a passive conflict with a safety mindset. There is a better way to train employees, and SafetyNow has built a process for instructor-led safety training that has been shown time and time again to reduce accidents & incidents by an average of 47%, while also reducing liability premiums and other costs. FIND OUT MORE...
By the Numbers – Contractor Safety
Favorite Print Email

According to the most recent OSHA statistics available, 5,250 workers died on the job in 2018, or more than 100 a week. Out of 4,779 worker fatalities in private industry, 1,008 — or more than 21% — happened in construction. The leading cause of death, excluding highway collisions, in construction? Falls.

Criminal prosecutions are rare under the law that established OSHA, but they have been on the rise in recent years, along with the number of fines levied, due to changes made during the Obama administration.

According to the latest "Death on the Job" report by the AFL-CIO released in April 2019, only 99 worker death cases had been prosecuted criminally under the federal act since its passage. The report found that OSHA resources still are lacking and penalties are still too weak, with "much work remaining to be done."

According to a report from ISN Analytics, the use of contractors and the outsourcing of work continue to grow. About 42% of organizations plan ... 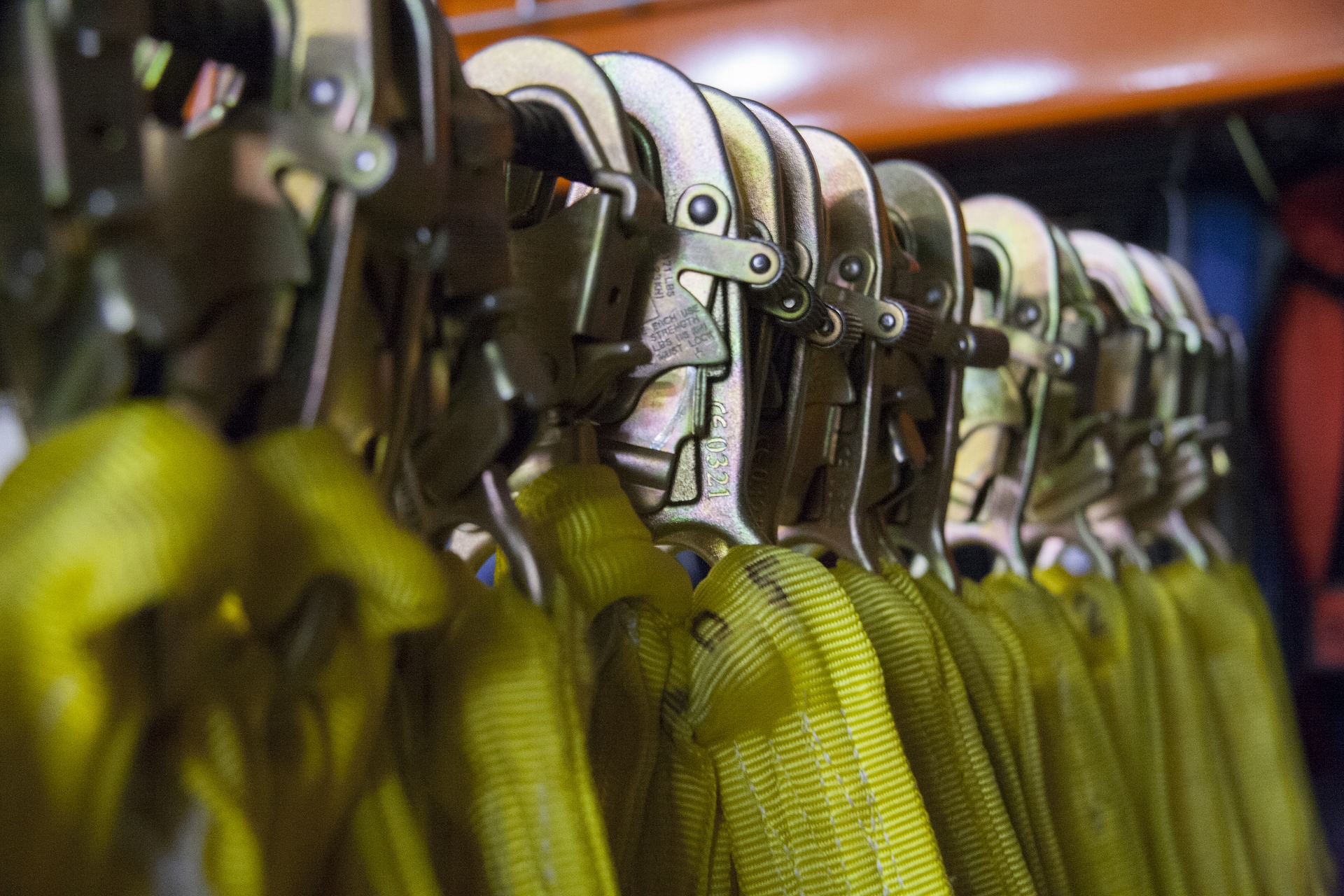